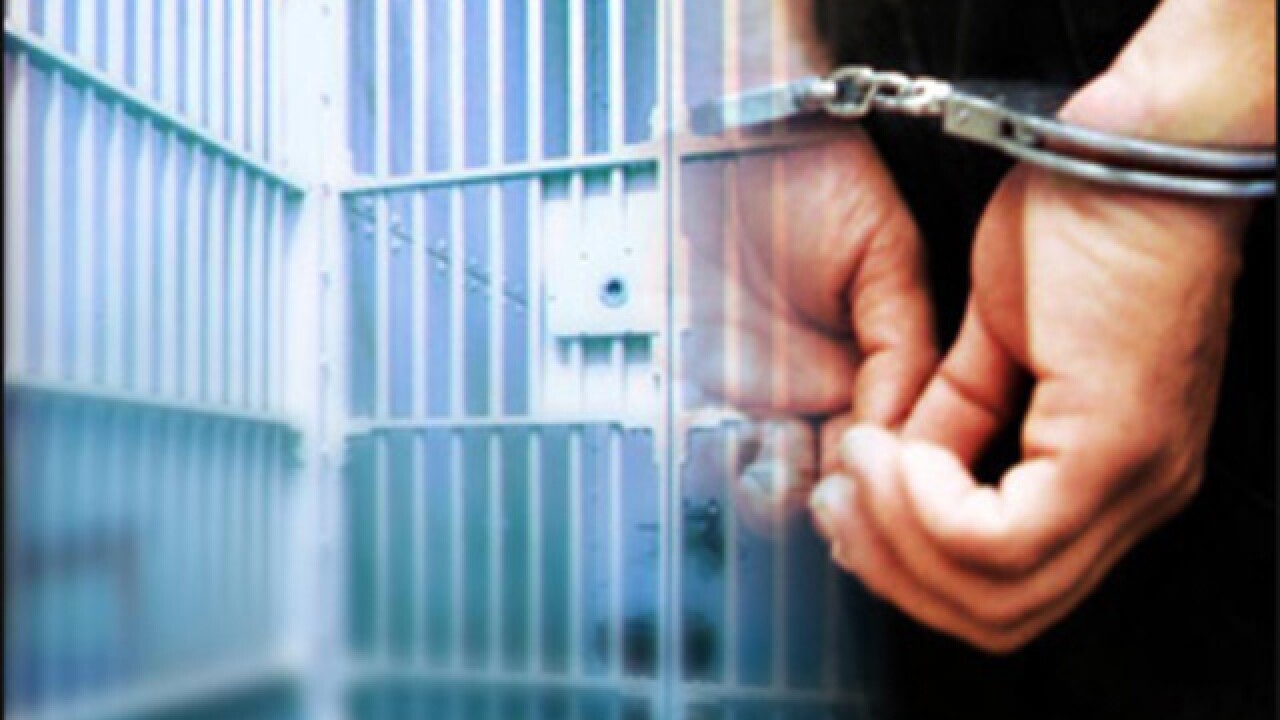 Homeland security investigators in the Denver area have arrested 10 people as part of a nationwide operation to crack down on gang members and others associated with criminal activity, like drug trafficking, human smuggling and sex trafficking, murder and racketeering.

The people arrested in Denver were four gang members and six others known to associate with gang members, U.S. Immigration and Customs Enforcement told Denver7.

The Denver-area arrests were part of a five-week operation, called Project Shadowfire, that concluded last week. More than 1,100 people were arrested nationwide.

"The majority of arrestees were affiliated with gangs like MS-13, Sureños, Norteños, Bloods and several prison-based gangs," according to ICE.

"This operation is the latest example of ICE’s ongoing efforts, begun more than a decade ago under Operation Community Shield, to target violent gang members and their associates, to eradicate the violence they inflict upon our communities and to stop the cash flow to transnational organized crime groups operating overseas," said ICE Director Sarah R. Saldaña.

Officials said most of the individuals arrested during Project Shadowfire were U.S. citizens, but 239 foreign nationals from 13 countries in Central America, Asia, Europe and the Caribbean were also arrested.

In addition to the 10 people arrested in the Denver, agents arrested four other people in Grand Junction.