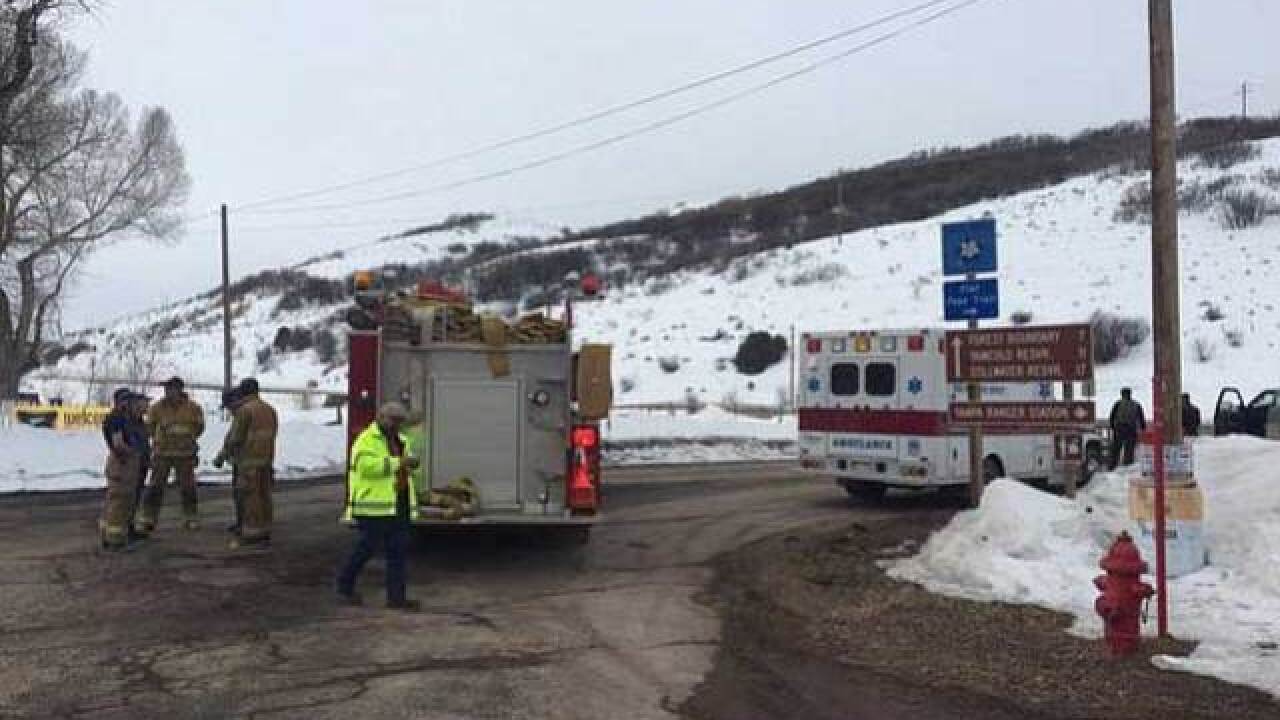 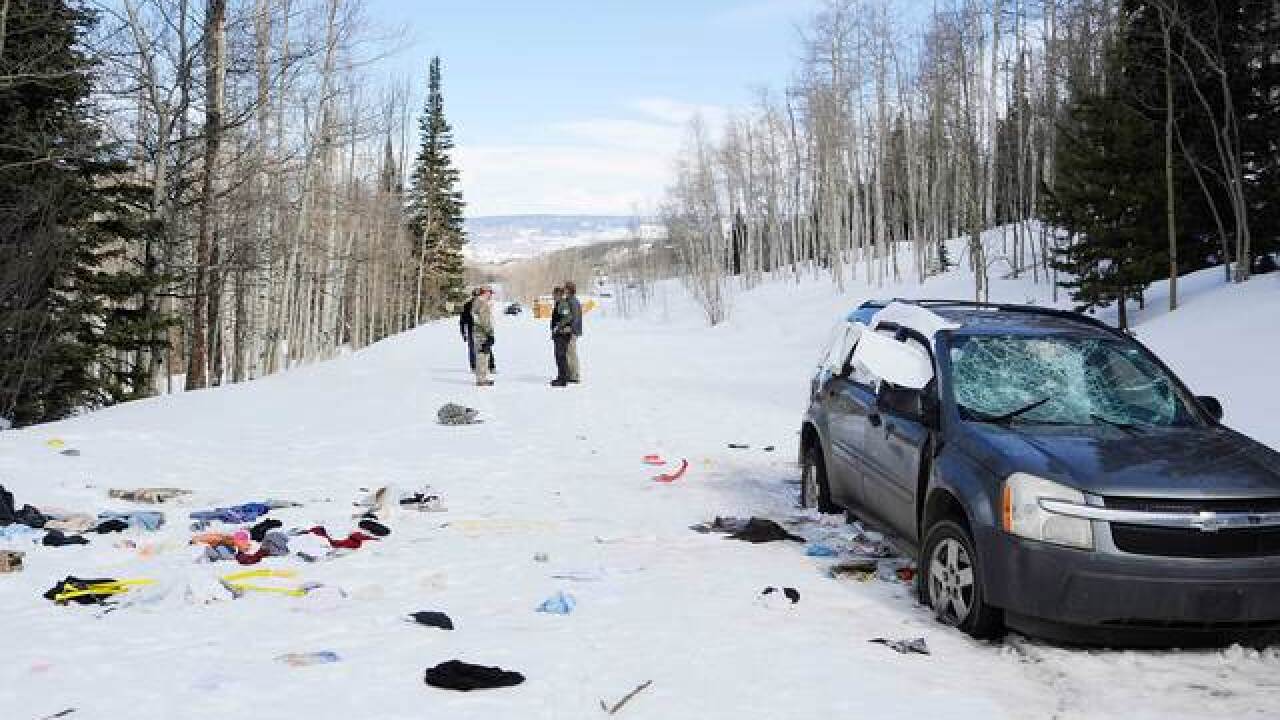 One day after three armed men carjacked a driver in a Home Depot parking lot in Aurora, the suspects were arrested in a small Colorado town 160 miles away.

The suspects carjacked the driver of a gray 2005 Chevy Equinox at 1:45 a.m. Thursday.

The three were arrested on Routt County Road 7, south of Yampa near the Flat Tops Wilderness Area. Yampa is a small town about 30 miles from Steamboat Springs. Its population is about 425 people.

The Steamboat Pilot & Today newspaper said the suspects got the stolen Equinox stuck on a road that is not plowed in the winter.

The teens were arrested on suspicion of criminal mischief, criminal trespass and burglary.

Routt Elementary School was under lockout during the police situation.

See video from the scene, including the stuck car and the shed where the suspects were hiding, from Matt Stensland with the Steamboat Pilot & Today: