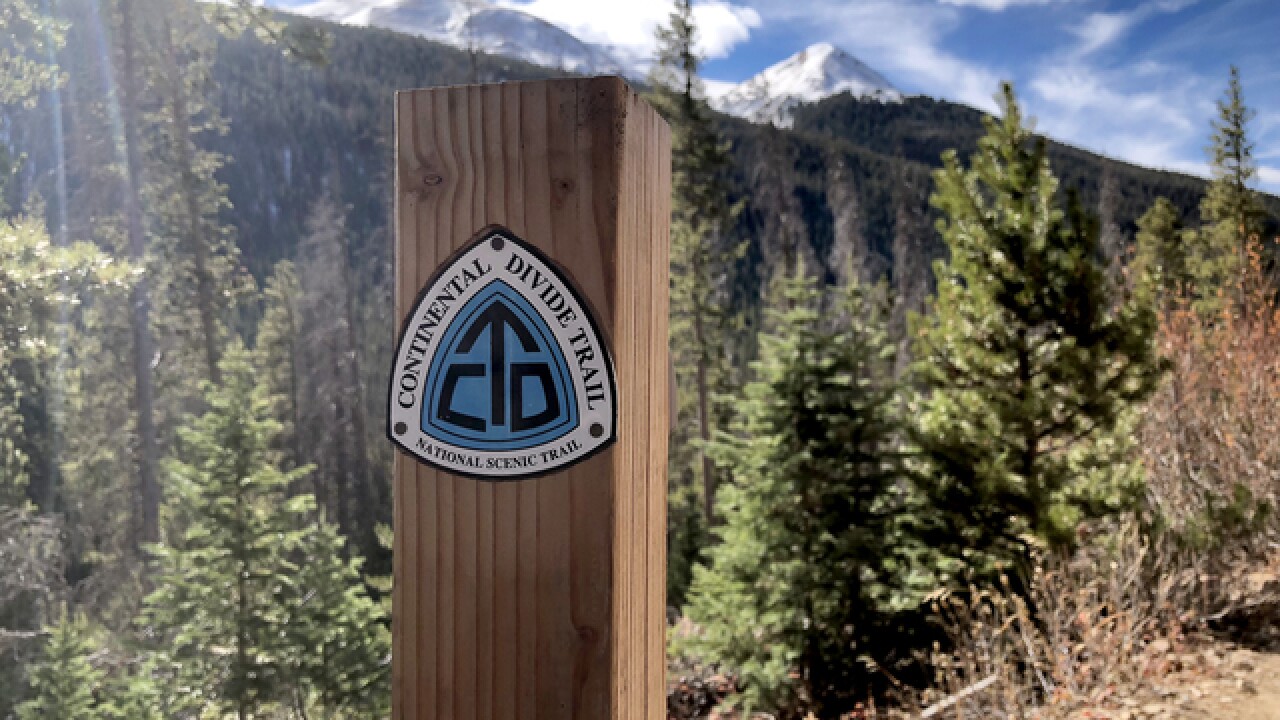 Copyright 2018 Scripps Media, Inc. All rights reserved. This material may not be published, broadcast, rewritten, or redistributed.
<p>On Saturday, one of America’s most prestigious trails turns 40 years old. And it runs straight through Colorado. This photo was taken at Herman Gulch. </p>

This weekend, one of America’s most prestigious trails, and one that winds through Colorado, turns 40 years old.

The Continental Divide Trail, which runs 3,100 miles from Canada to Mexico, was officially founded in 1978 , marking 2018 its 40th year serving as a beloved part of Colorado’s outdoor recreation. Hikers, horseback riders, runners, cross-country skiers, snowshoers, fishers, hunters and more have used the 800 miles of trail within Colorado before continuing on into Wyoming or New Mexico.

The people who know it best — members of the Continental Divide Trail Coalition — write on their website that the CDT is a “museum of the American West, a place to reconnect with nature, and a unifying force bringing people of all walks of life together.”

On Saturday, the Continental Divide Trail Coalition invites the public to help celebrate the trail’s 40th birthday with weekend-long activities in communities along the CDT.

On Friday, Sagebrush BBQ & Grill at 1101 Grande Ave. in Grand Lake is hosting a CDT Happy Hour from 4-6 p.m. Hikers, bikers and trail enthusiasts are invited to celebrate and talk trail.

The CDT varies in difficulty. Some sections require solid trail experience and other parts are doable for a new day hiker. The elevation on the trail ranges from 4,000 to 14,000 feet, with some of the highest points in Colorado’s Rocky Mountains.

According to the Continental Divide Trail Coalition website, the trail winds its way through numerous beloved landscapes in Colorado including:

Click here for an interactive map of the CDT to find a trailhead near you.