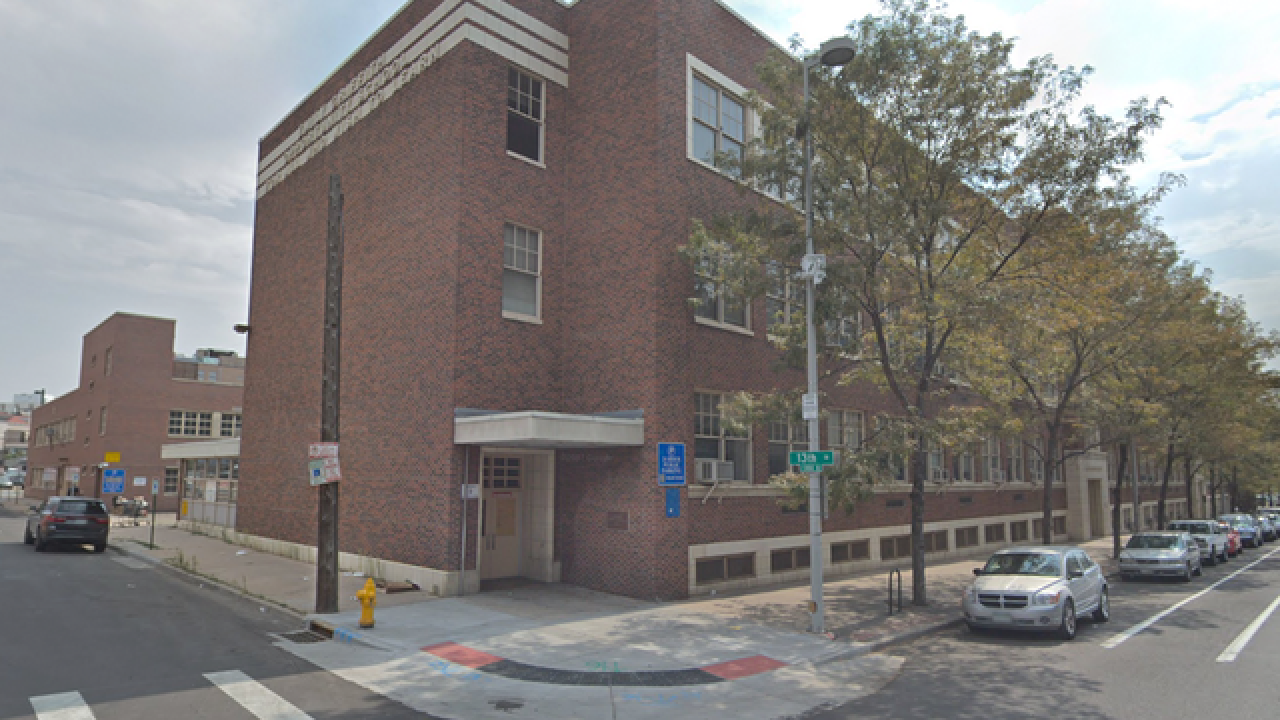 The historic Emily Griffith school campus in downtown Denver is set to become a hotel with a parking deck and retail and office space near the Colorado Convention Center.

The Denver City Council on Monday night voted its approval of a redevelopment plan that will preserve the older buildings on the campus. The developer, Stonebridge Companies, bought the site from Denver Public Schools for about $25 million in 2016 and will build the project.

The project is expected to cost $97 million. The Denver Urban Renewal Authority will provide tax reimbursements worth nearly $22 million over about 25 years and the developer will seek about $10 million of state and federal historic tax credits.

In justifying the incentives, DURA pointed to the environmental hazards and historical protections that Stonebridge would have to navigate.

DURA argued that the project would eliminate blight, encourage density and “(m)ore effectively use underdeveloped land.” It’s a similar deal to the $6.3 million arrangement that produced Denver’s flagship REI store.

READ THE REST OF THE STORY AT THE DENVER POST.