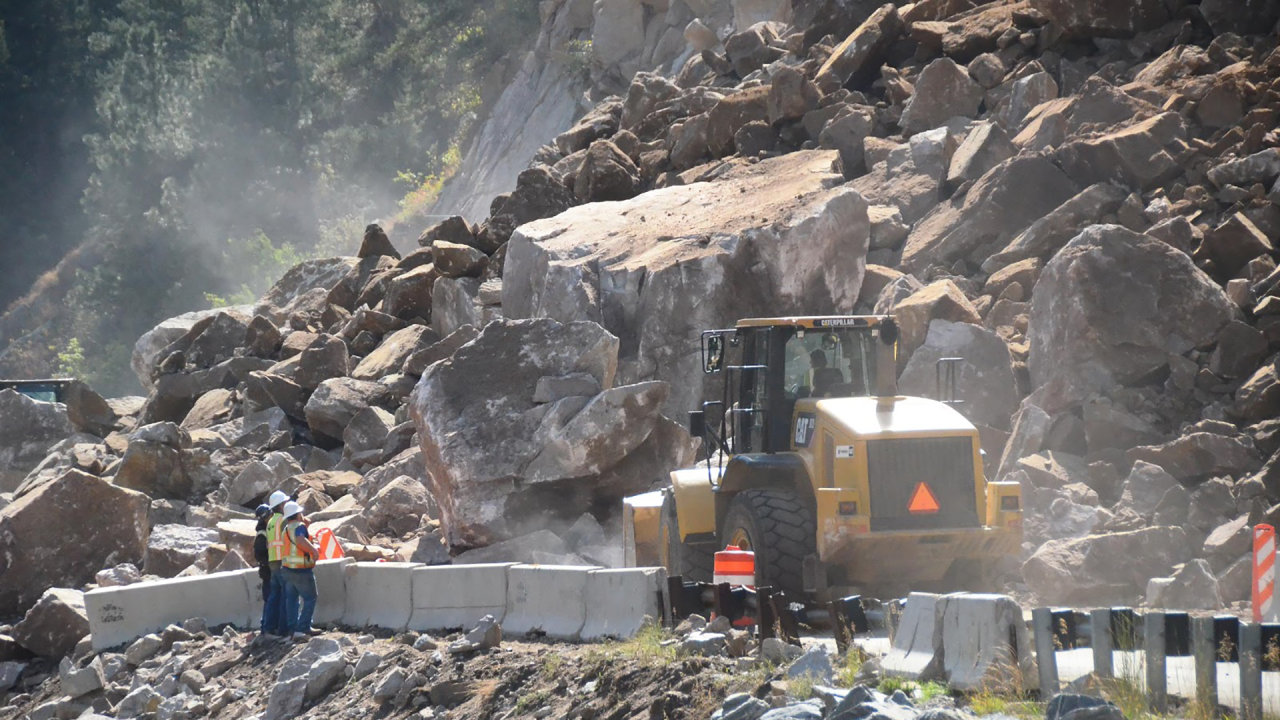 Copyright 2019 Scripps Media, Inc. All rights reserved. This material may not be published, broadcast, rewritten, or redistributed.
CDOT
Highway 119 through Boulder Canyon will be closed for at least the next 24 hours after 8,000 cubic yards of rock was brought down Wednesday during normal blasting on a flood control project in the canyon. 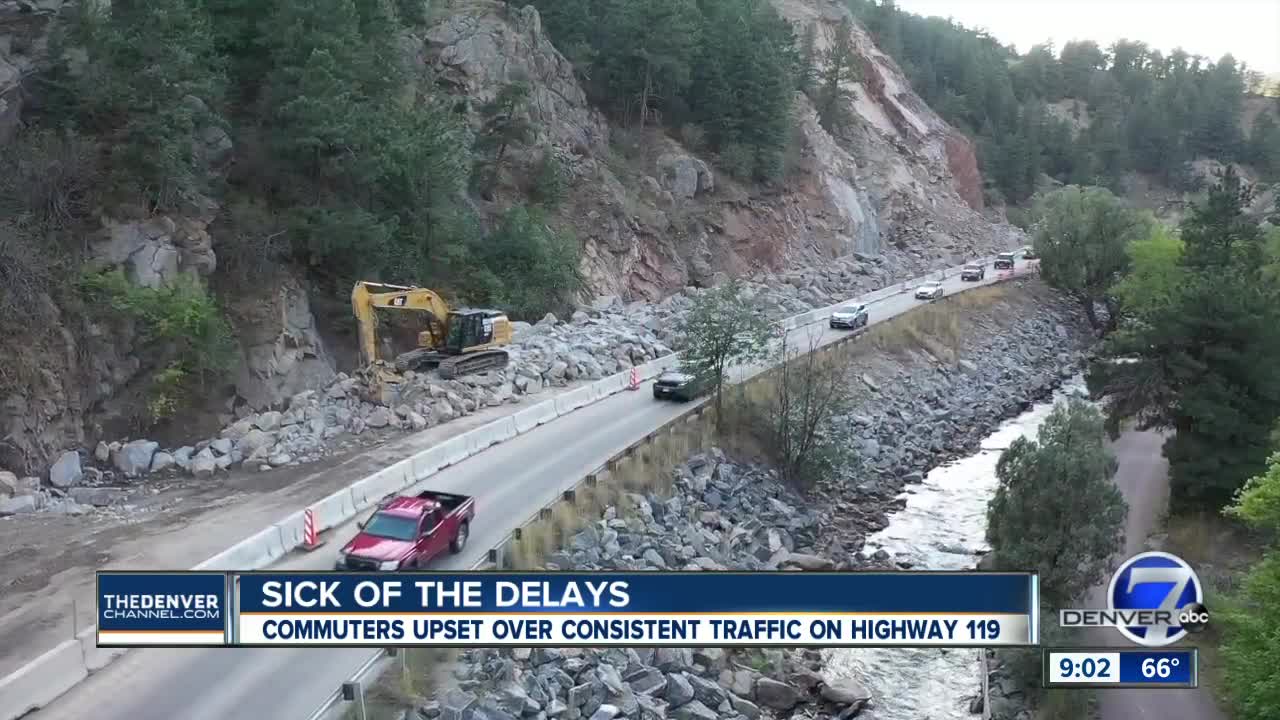 BOULDER COUNTY, Colo. — Highway 119 through Boulder Canyon reopened Thursday morning after crews cleared 8,000 cubic yards of rock that was brought down Wednesday during normal blasting on a flood control project in the canyon.

The Colorado Department of Transportation tweeted shortly after 4 a.m. Thursday that the road was reopened between Fourmile Canyon Drive and Arapahoe Avenue.

The opening came as a surprise because CDOT had warned drivers late Wednesday that the highway would remain closed for at least two or three days. Jared Fiel, CDOT communications manager, said technicians assessed the wall they believed they'd need to bring down and determined it was safe Wednesday evening. Crews were able to get into the rockfall area and clear at least one lane of traffic. For now, traffic is alternating on the one lane.

At 10 a.m. Thursday, the canyon will close again for its regularly scheduled blasting. Crews will continue with cleanup at that time, with an anticipated reopening of the one alternating lane at 2 p.m., Fiel said.

CDOT said normal blasts bring down about 400 cubic yards of rock each time – a cubic yard being about the size of a washing machine.

CDOT said that crews also found another area that was loosened by the blast that will need to be blasted as well to be sure the road is safe.

It said Wednesday’s work was not being done to address rockfalls in the area but rather as part of the CO 119 flood project to be sure the road can withstand severe flooding.

Crews were expected to work through the night to clear the highway but CDOT said people should expect it to be closed until at earliest Thursday afternoon. Officials said no one was injured in the rockslide.

A rockslide along the same highway that happened in June also shut down the highway for several hours earlier this summer.