Deputy Zack Parrish among those honored 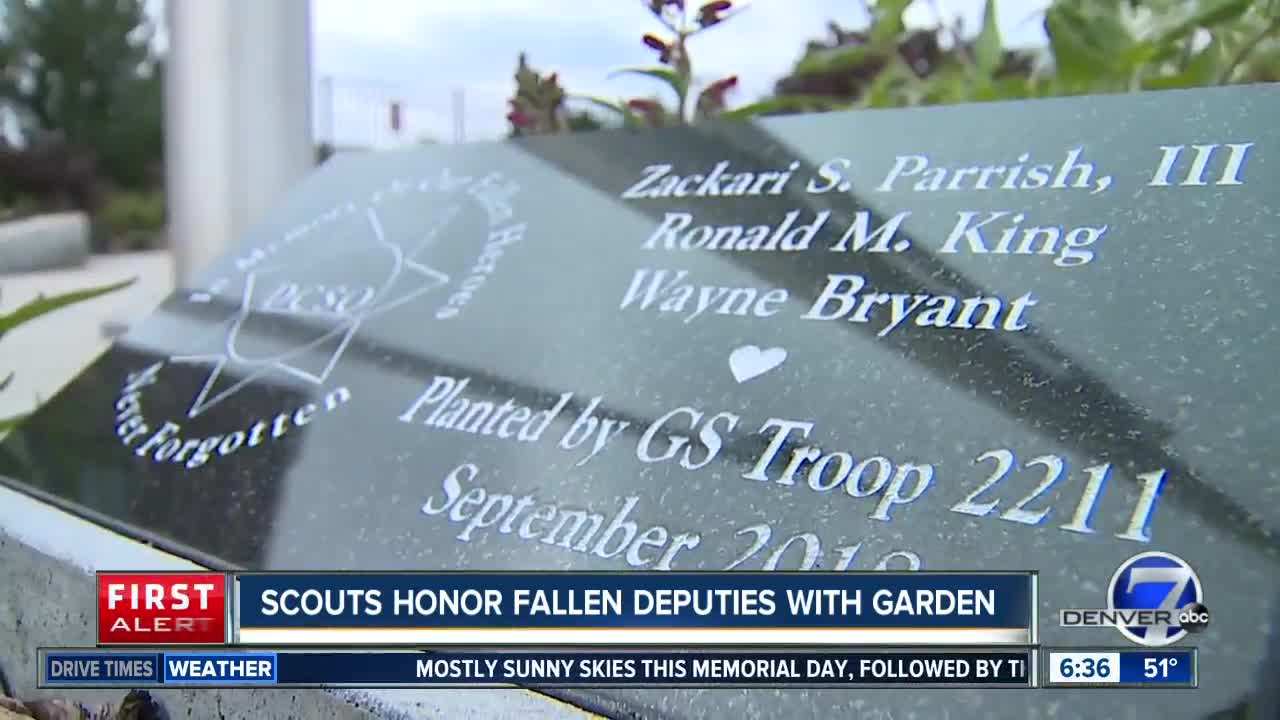 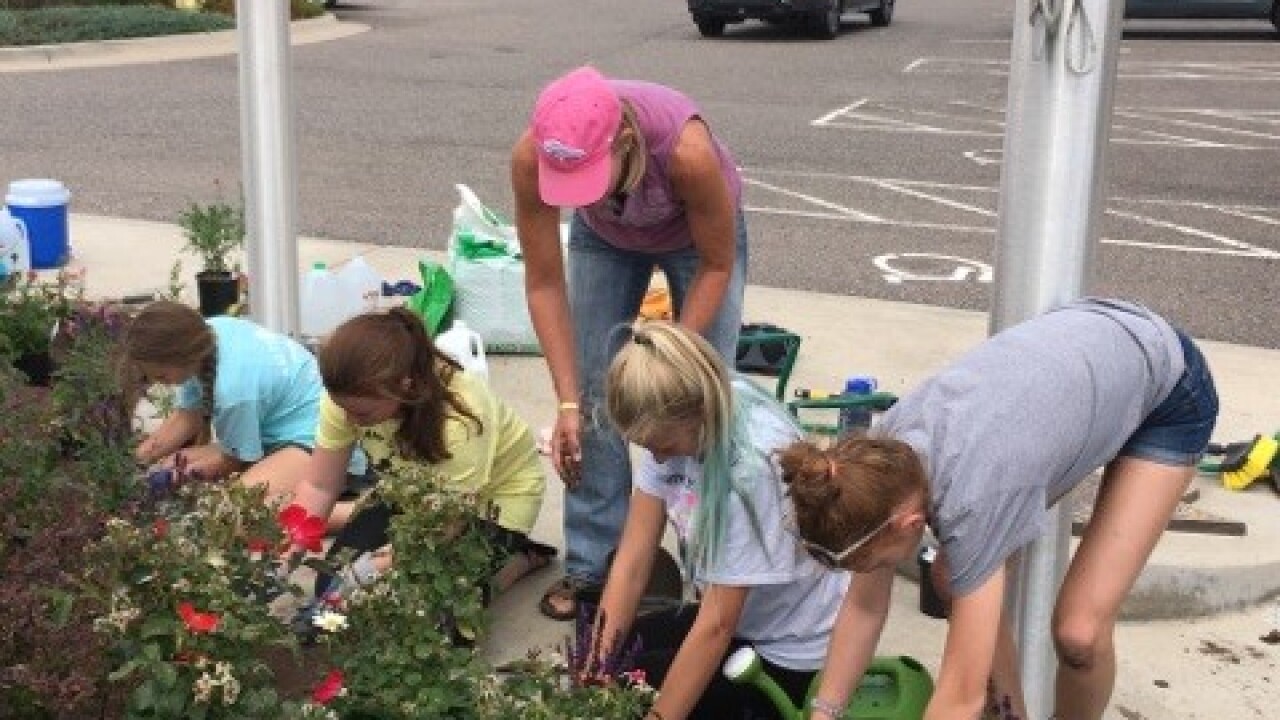 The scouts, who are students at Mountain Ridge Middle School in Highlands Ranch, created the garden to earn their Silver Award. The award requires scouts to do a service project that has a lasting impact on the community.

"There's only (a memorial) in Castle Rock, so we wanted to put one that was closer to the families that they could visit," said Abby Guy, a Cadette Scout.

Guy and her fellow scouts Juliana Pepper and Sarah Gross planted perennial flowers, so they'll return every year. The memorial includes a plaque with the three deputies' names, and a concrete block where the sheriff's office plans to eventually erect a permanent monument.

There are also small markers with the names of individuals and businesses that donated money, time and supplies to the project.