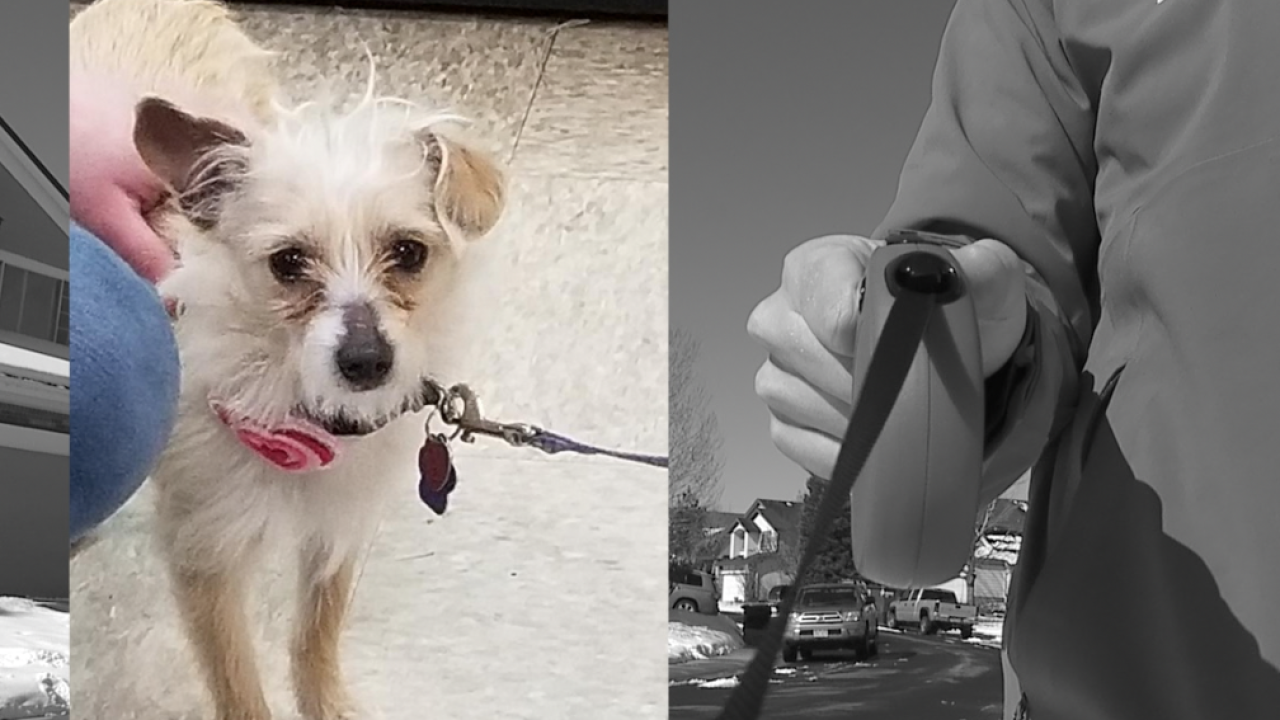 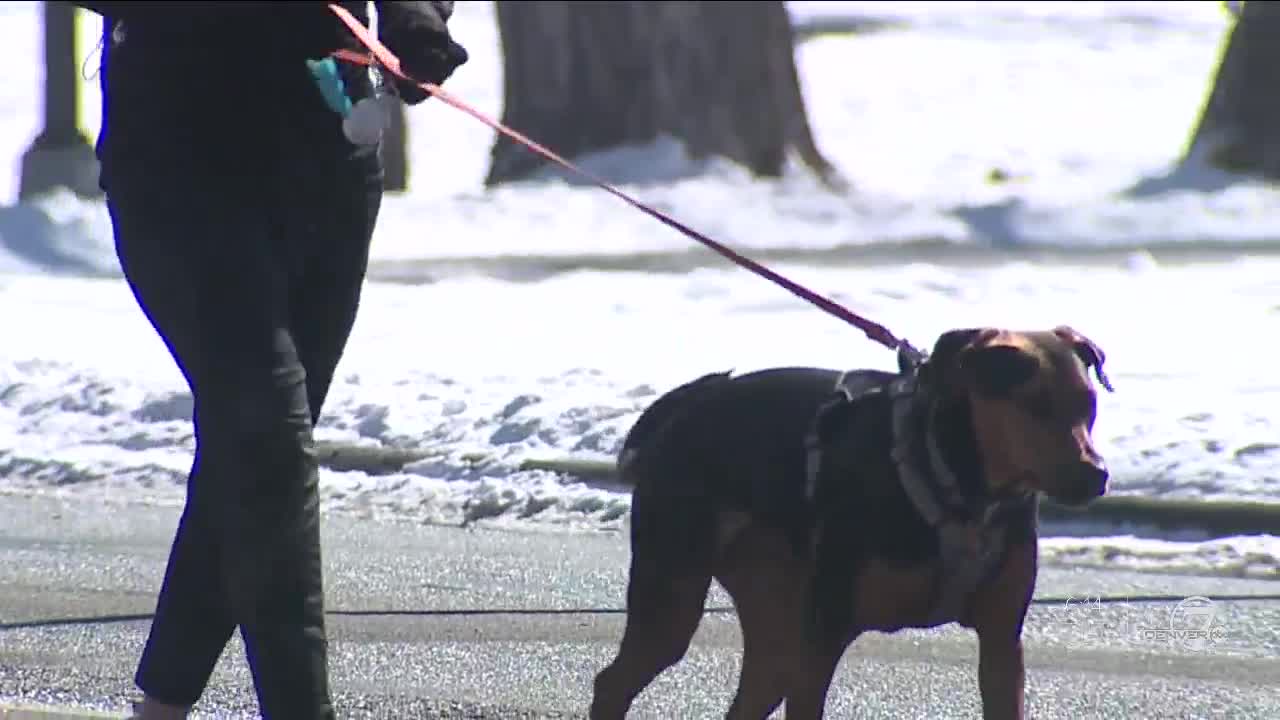 HIGHLANDS RANCH, Colo. — A Colorado animal rescue organization is blaming a dog attack that killed another dog in Highlands Ranch on a retractable leash that broke.

Webb said the owner of 18-month-old Zeke was still too traumatized to relive the events of last Saturday. Zeke, a foster terrier, was with his foster mom, waiting to go for a walk when another larger dog approached, according to Webb.

“(The larger dog) broke a retractable leash and got away from the owner,” she described.

The larger dog, authorities confirmed, was a bulldog/boxer mix, who got Zeke in its mouth. Zeke died on the way to the emergency vet.

“The owner has some responsibility to keep their dog under control. The retractable leash made that a little less possible to do so,” she said.

Webb said she, along with her organization, had strong opinions about that form of leash even before this attack, not allowing foster owners to use them. She cited injuries, lawsuits, recalls, and what she calls an "overall lack of control of dogs that are one them."

“How are you gonna get them? They’re way out there or over there on a wire with a little piece of nylon on the end,” she said.

Retractable leashes are one of the more popular pet products on the market, and many owners who use them point to the flexibility it gives owners and pets.

“I can go from 36 inches out to eight feet and it’s my choice,” one retractable leash owner, who did not want to be identified for this story, told Denver7 while out on a walk.

But Webb believes that if a standard leash had been used by that larger dog, the entire attack may have been prevented.

“There’s a good chance they would have been able to maintain control of that dog,” she said.

The dog is now being held by the Humane Society of the Pikes Peak Region. It’s future will be determined by the courts.