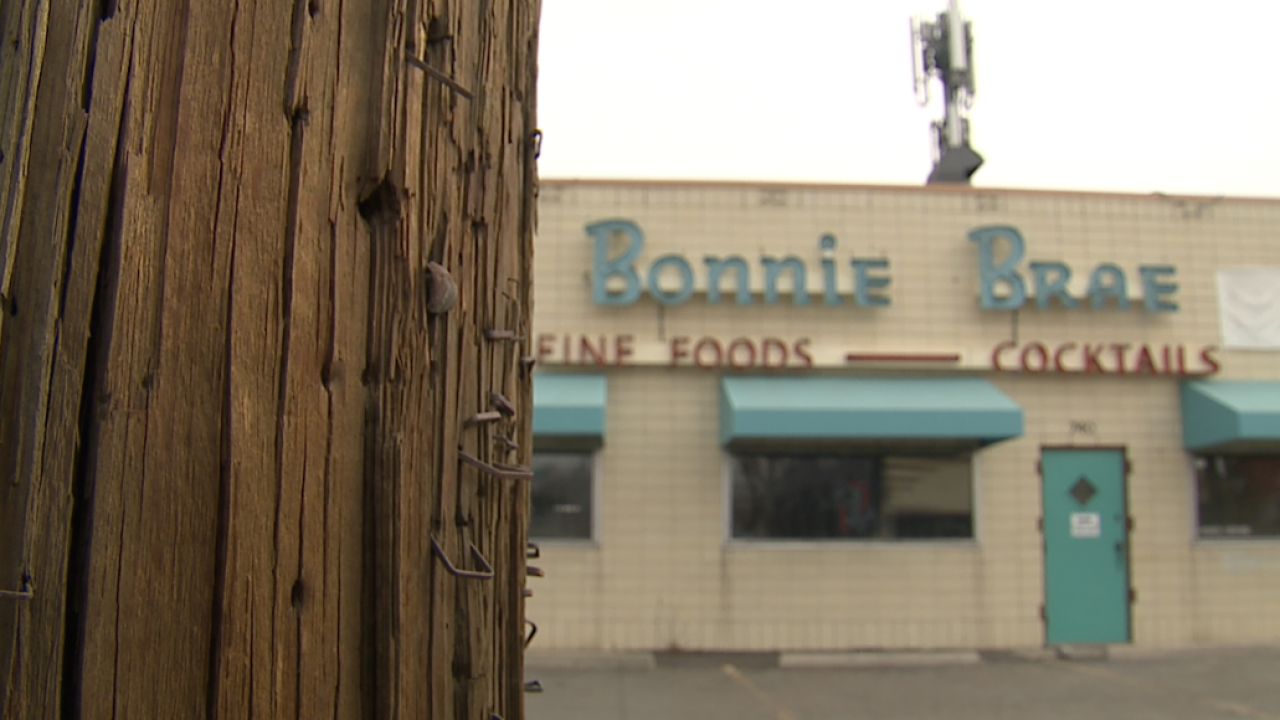 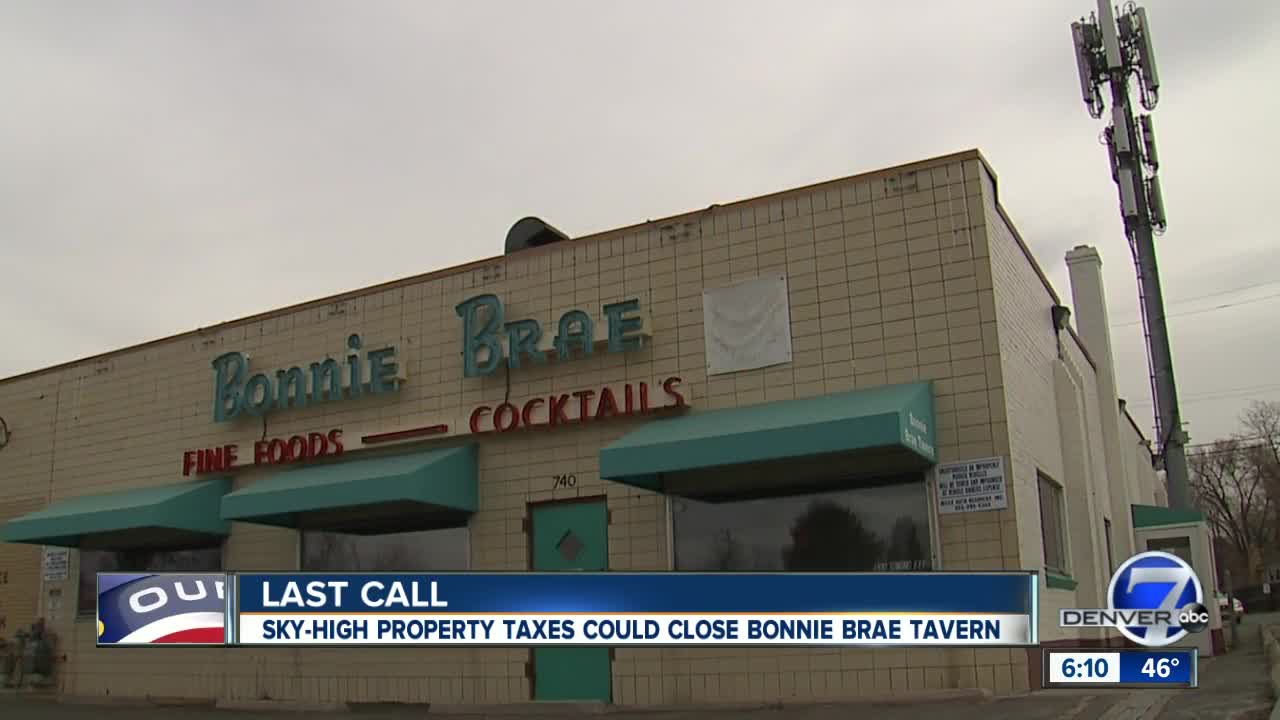 DENVER — "An institution" is a phrase that many people would use to describe Denver's Bonnie Brae Tavern.

The family-owned diner has been part of the Bonnie Brae neighborhood for more than 85 years, but growing property taxes look to be bringing an end to their run.

Cousins Mike and Rick Dire own the neighborhood tavern. Their family history is all over the walls inside the business.

"It's like walking into a shrine," Mike Dire said.

Some things you can tell have changed. Beer clearly isn't 60 cents anymore, but some things remain the same.

When the tavern started in 1934, there was very little around. But over the years, development took hold, and now the business itself will succumb to it too as they've agreed to sell the property.

"Nothing is final, and it could fall through," Rick Dire said. "They have to do their inspections and stuff like that. So, we're kind of in limbo right now."

The buyer submitted a plan to the city to put a multi-use building in with apartments and businesses.

But after 85 years, why sell now? Mike Dire said it comes down to property tax.

They're not sure what will come next for them.

"We haven't ruled out talking to the new owner to move back in if the numbers are right," Rick Dire said.

"In a smaller footprint," Mike added.

There is still a ways to go in the process, but it's been an emotional ride for the Dires.

"It's been awful, Mike Dire said.

And saying goodbye will be tough.

"You're probably going to have to pry my fingers off the door jam," Mike Dire said.

They hope to be able to be open for their 86th anniversary on June 6.