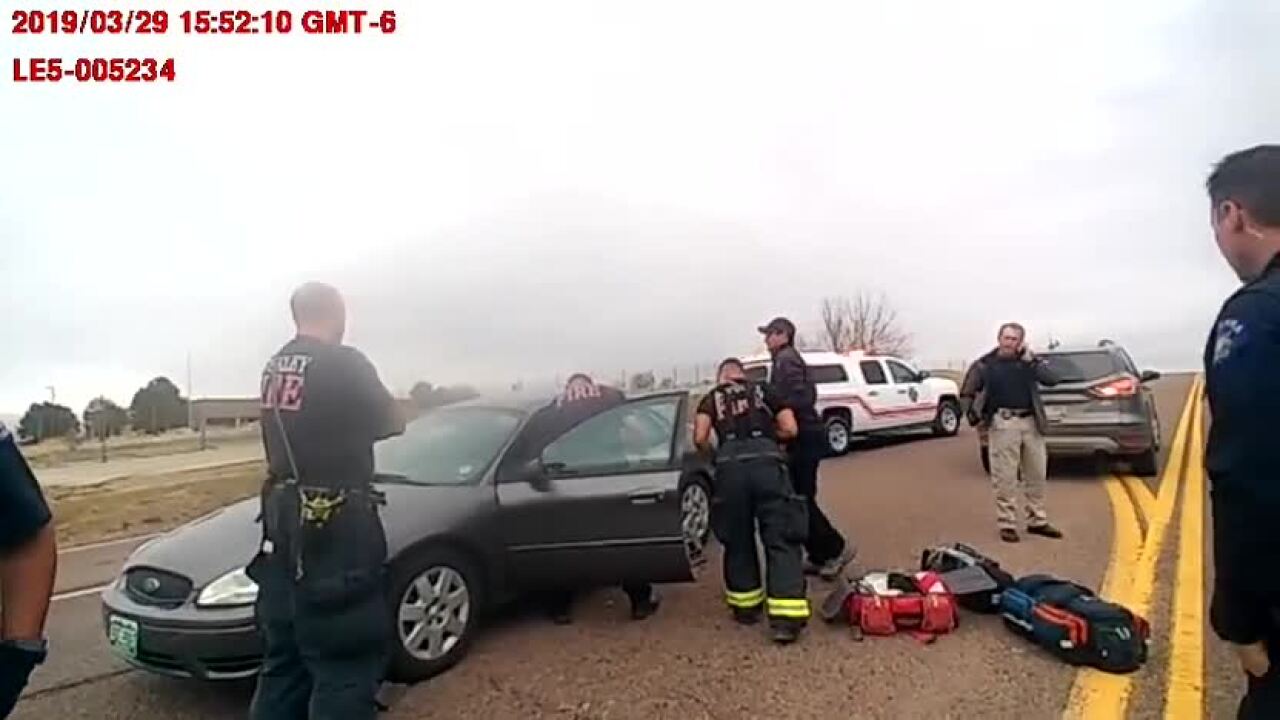 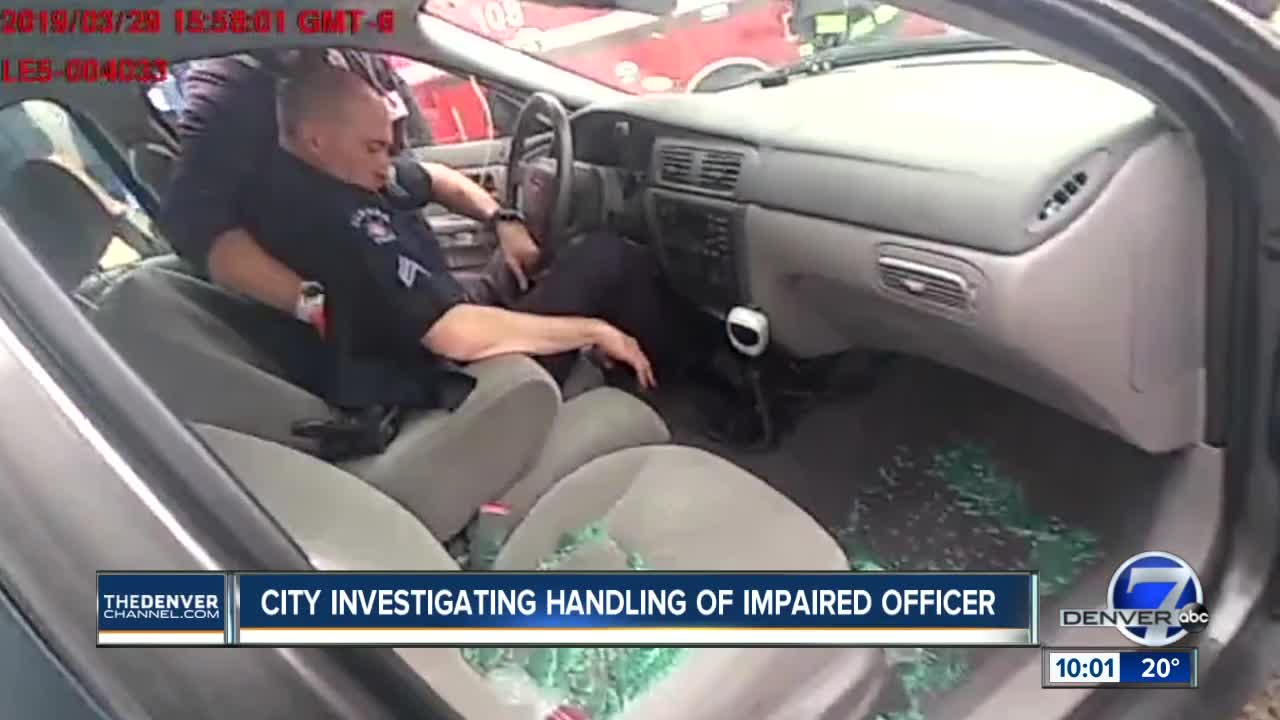 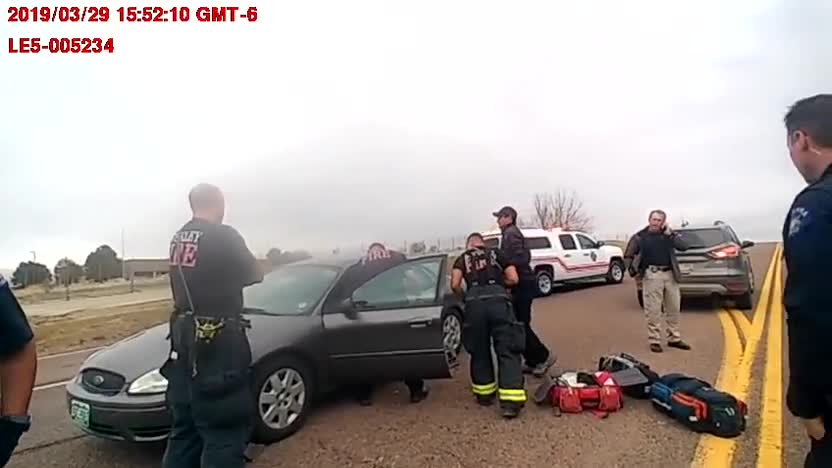 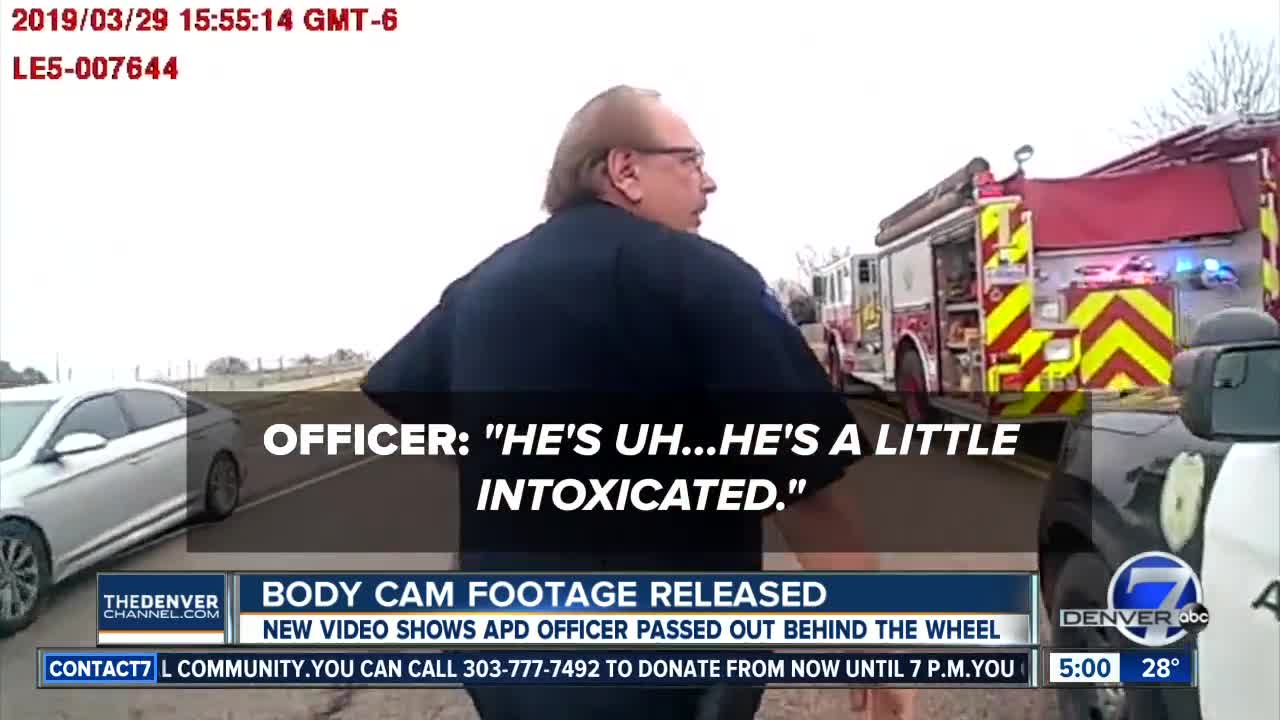 On newly released body camera footage, an Aurora police officer describes a colleague, who is passed out drunk at the wheel of his unmarked car in the middle of a road, as “a little intoxicated.”

Officer Nathan Meier was never investigated for driving under the influence even though fellow officers reported that they smelled alcohol and talked about possible intoxication at the scene. He was demoted after an internal investigation.

Body camera videos obtained Tuesday through a records request by The Denver Post showed several officers and fire personnel attempting to talk to Meier, while he sat in the driver’s seat of his stationary car in the middle of a busy Aurora road.

One officer, Eugene VanDyk, can be heard commenting on Meier’s apparent intoxication in his body camera footage. Other officers noted in their written reports that they smelled alcohol on Meier and in the car.

But police never completed a DUI investigation into Meier’s actions and Aurora police Chief Nick Metz in an email to his staff defended his decision to allow Meier to stay on the force and explained in part how he came to his decision.