'Help me, dad!' Denver police warn of scammers who claim to kidnap loved ones, demand ransom 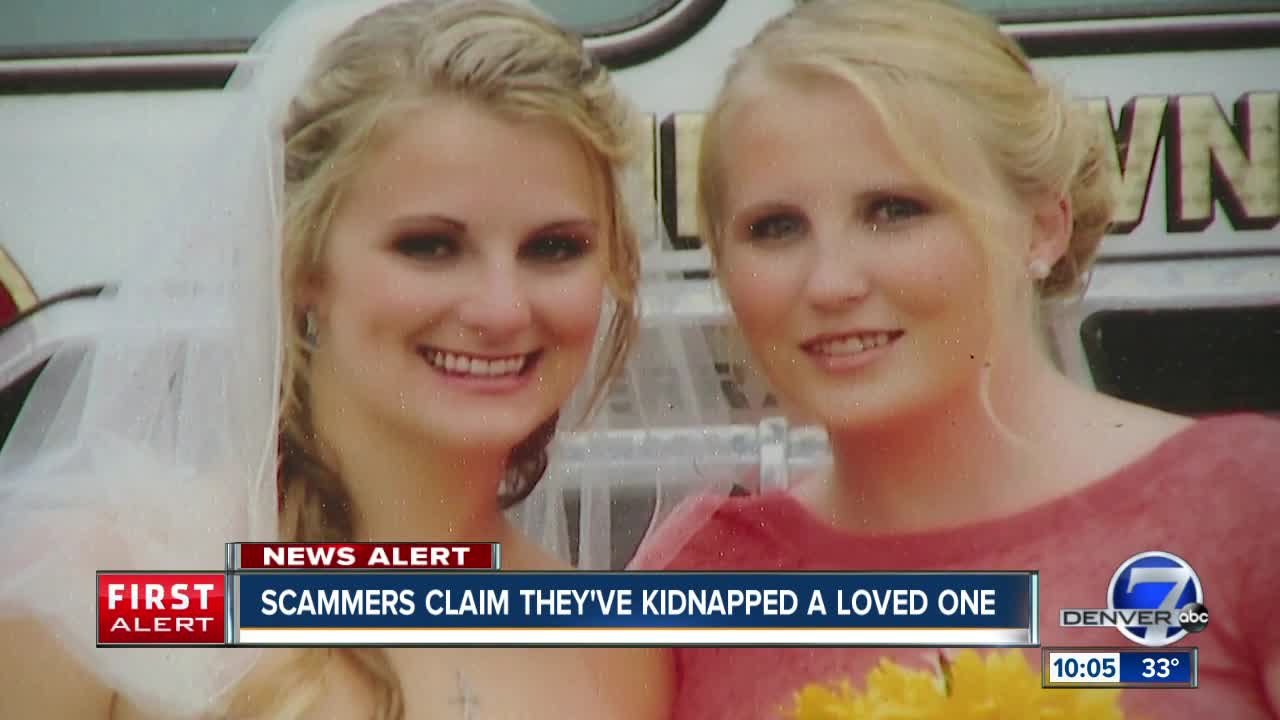 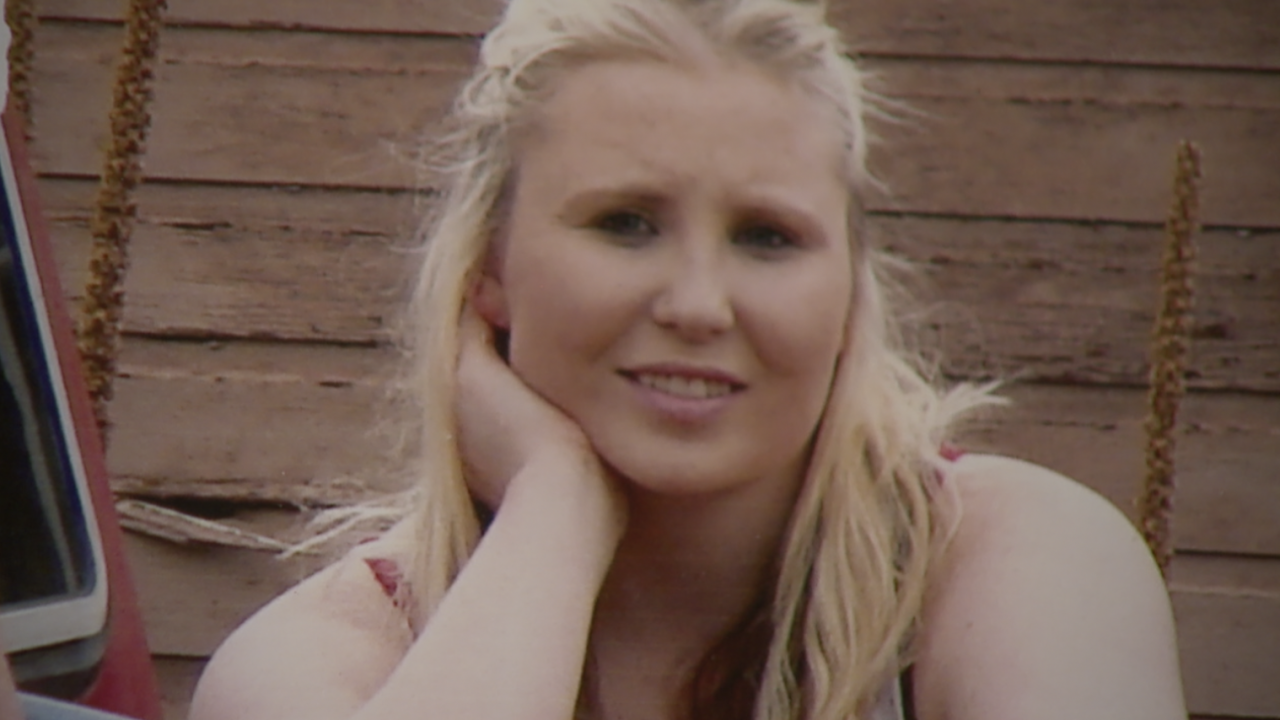 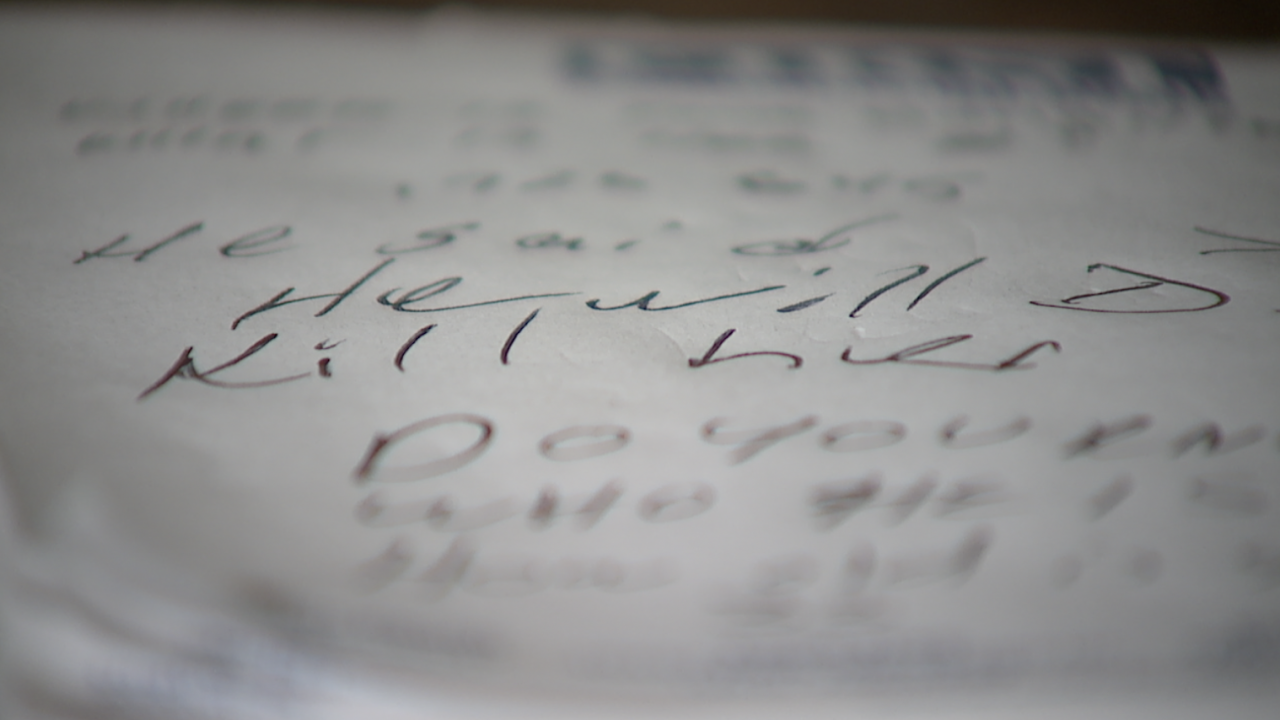 AURORA, Colo. — Denver Police warned the public Friday about scammers that try to trick Coloradans into paying a ransom for an alleged kidnapped relative.

Denver7 spoke to an Aurora man that almost fell for it after he received a phone call from a woman that sounded like his daughter pleading with him to pay a ransom to save her life.

It was the most terrifying phone call of Steve Lawrence's life.

"When I heard her screaming, 'Help me, dad!' Your fatherly instincts kick in, and it was the most horrifying thing I’ve ever experienced," said Lawrence.

When Lawrence answered the phone, he heard a woman he was sure was his adult daughter, pleading with him to pay the scammers a ransom.

"I was weak. He had me hook, line and sinker. There was nothing I could do," said Lawrence.

The scammer spelled it out clearly for Lawrence: he would remain on the phone while instructing Lawrence to get away from everyone, withdraw as much money as possible and make his way to a Western Union to make a wire transfer.

"He got very nasty and started screaming and cussing and told me he made the rules and told me if I ever wanted to see my daughter, I would follow them,” he said.

Lawrence had withdrawn money from an ATM located at King Soopers and then drove to a Western Union. He wrote a note to the clerk to call police while playing along on the phone the entire time. He told Denver7 he planned on completing the transaction and then immediately canceling it.

"That's all he wanted. He said once he got that Western Union number, he would release my daughter. So I was begging them, 'would you just please do the transaction,'" said Lawrence.

When police arrived, they communicated through notes and called Tabitha, Lawrence’s daughter, at work and handed him the phone.

Tabitha was perfectly fine. It was all a scam.

"I had never felt so relieved in my life. I wanted to cuss the man, I did. But I also wanted them to find this man. At this time, I hadn’t looked at my phone. I hadn’t a clue where this call was coming from," said Lawrence.

The call, now disconnected, had come from Mexico. Unfortunately, police couldn't trace it.

Friday, DPD held a press conference to alert the public. Police were able to intervene in all three recent cases, including Lawrence’s, before any money was lost. He hopes no one falls for it after hearing his story.

"It was horrifying, and I don't think anyone should have to go through that," said Lawrence.

Police said a few signs to look for include suspects stress a sense of urgency to cause victims to panic and may try to keep the victim on the phone until the money transfer or payment is made.