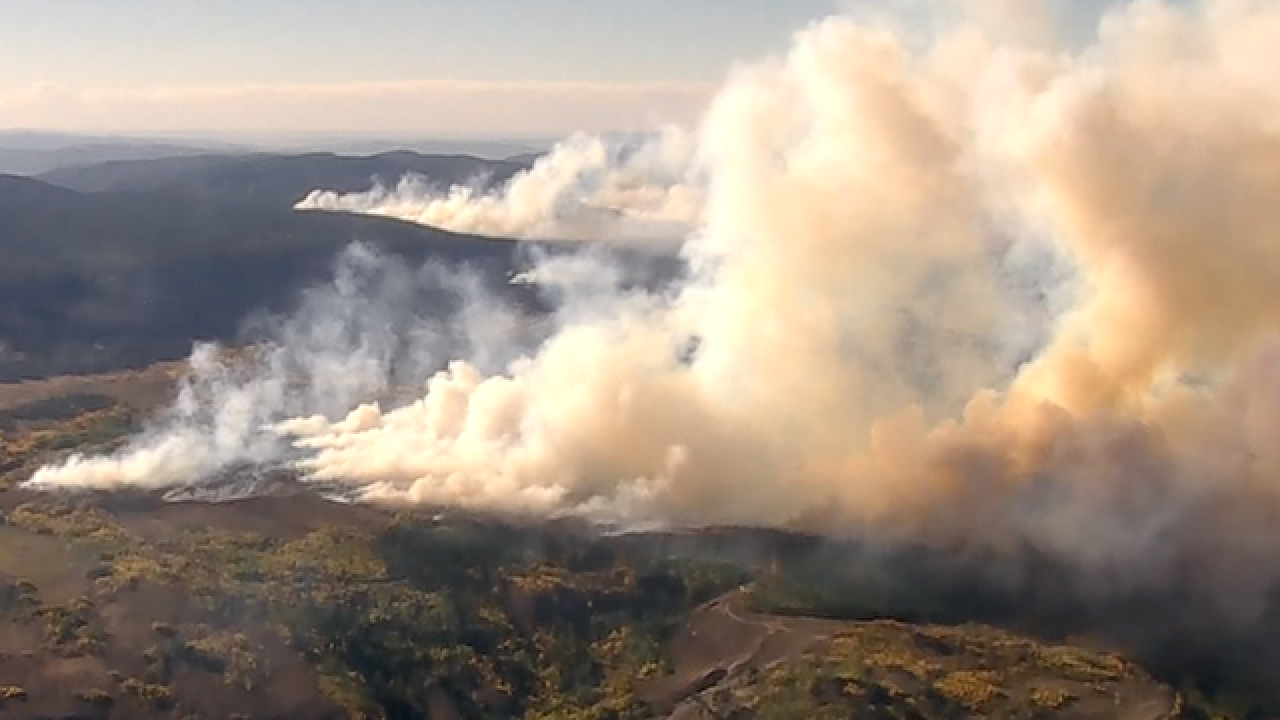 CRAIG, Colo. (AP) — Northwestern Colorado has had one of its worst fire seasons in recent years, driven by extreme heat and drought.

That's more than twice the area that burned in 2017 and the most of any fire season in the past 20 years.

Most of Moffat County experienced the hottest year on record and one of the driest. Most fires in 2018 were started by lightning but about a third were caused by humans.