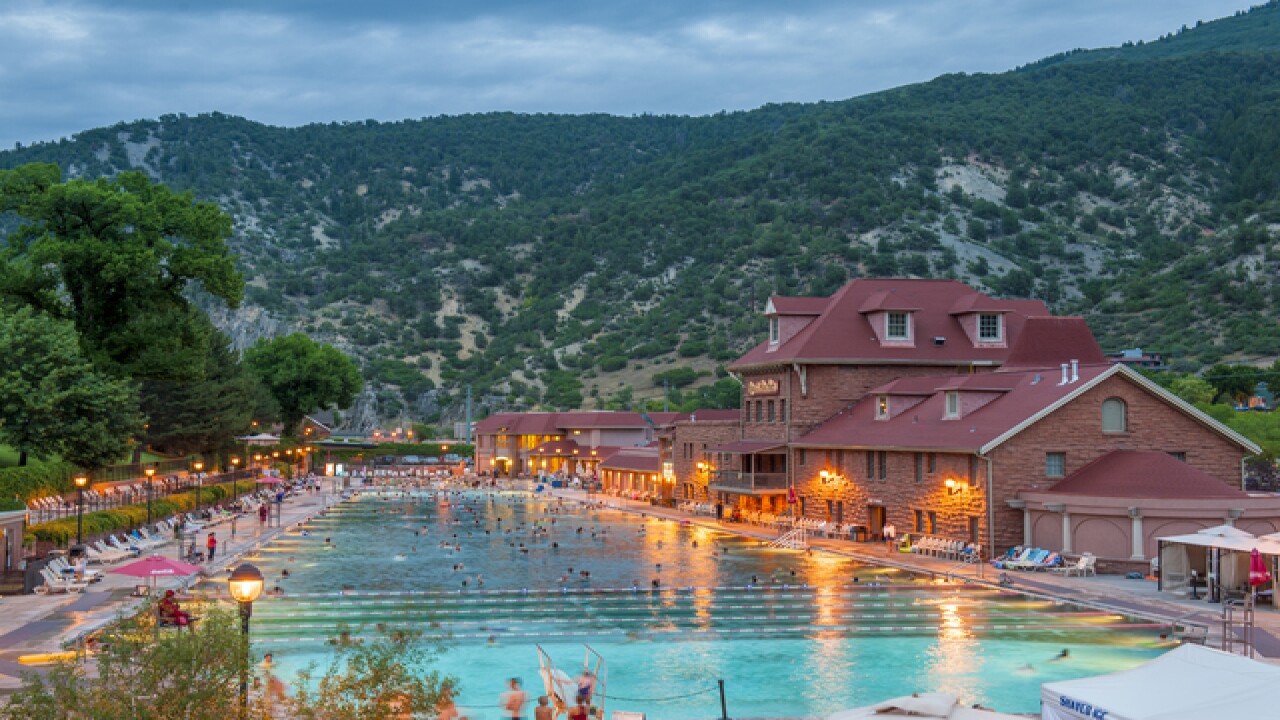 GLENWOOD SPRINGS, Colo. — Health officials in Garfield County are investigating an outbreak of parasite-caused illness in people who have visited the pool at Glenwood Hot Springs Resort.

Garfield County Public Health said on Thursday that it had confirmed four cases of cryptosporidiosis, which is caused by the parasite cryptosporidium. The resort said all four cases were in people who had been to the children's water attractions area on Aug. 18.

The main symptoms of cryptospiridiosis are watery diarrhea, abdominal pain and cramps, nausea, vomiting, fever and weight loss. Symptoms last for one to two weeks and most people recover without treatment.

The cryptosporidium parasite is often spread by swallowing water contaminated with fecal matter containing the parasite, such as in a swimming pool or other public body of water.

Cryptosporidium is notoriously difficult to control, since it isn’t easily killed with the concentrations of chlorine and other disinfectants typically used in swimming pools, and it can persist in the water for weeks or months. Health officials said Glenwood Hot Springs pool’s chlorine was within regulatory levels during the time period in question and the resort has taken every recommended measure to mitigate the spread of the parasite.

The children's play area at the pool will remain closed until it's deemed free of the parasite and safe to reopen, the resort said.

What to know about cryptosporidium

Symptoms of cryptosporidiosis typically show up between two and 10 days after exposure and can last for a week or two. While most people recover without treatment, those with weakened immune systems, such as young children and pregnant women, may need to see a medical provider.

All it takes is one person with cryptosporidium swimming in a pool for the water to become contaminated. Drinking even a small amount of contaminated water is enough to make a person sick.

How to prevent transmission of cryptosporidium at the pool: