"He was protecting his family": Colo. family of man charged in Caribbean death pleads for his life 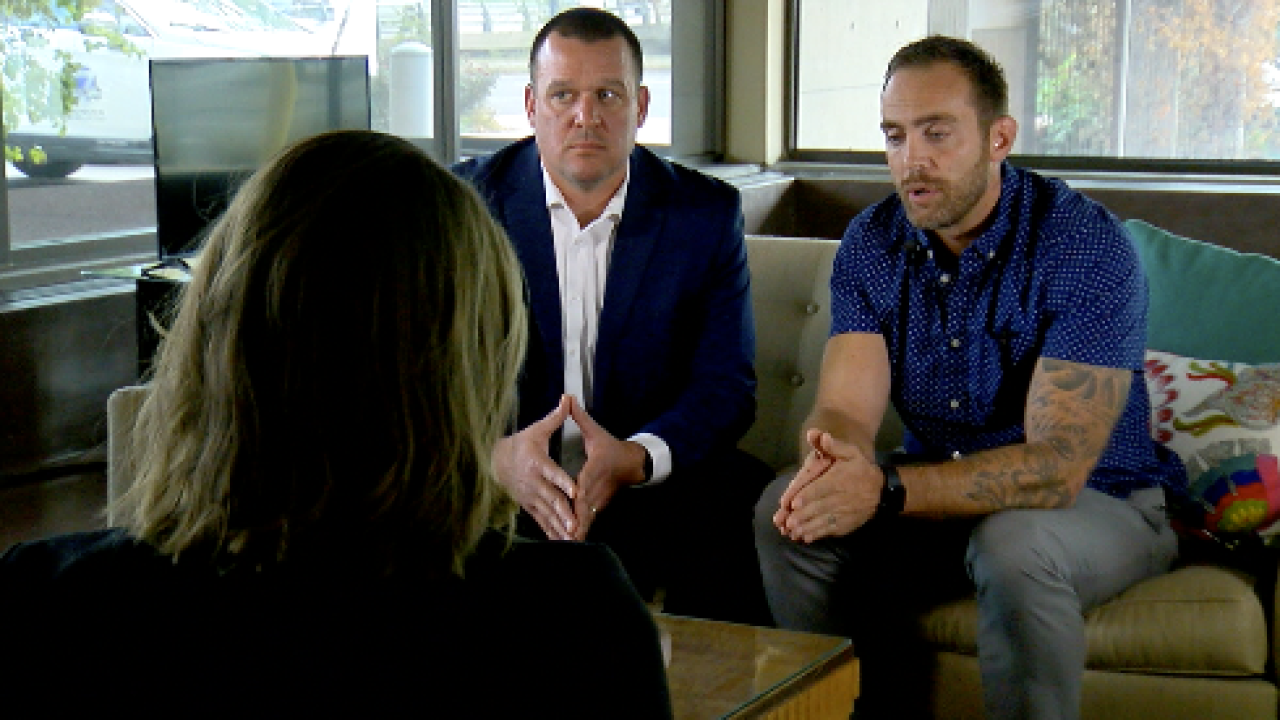 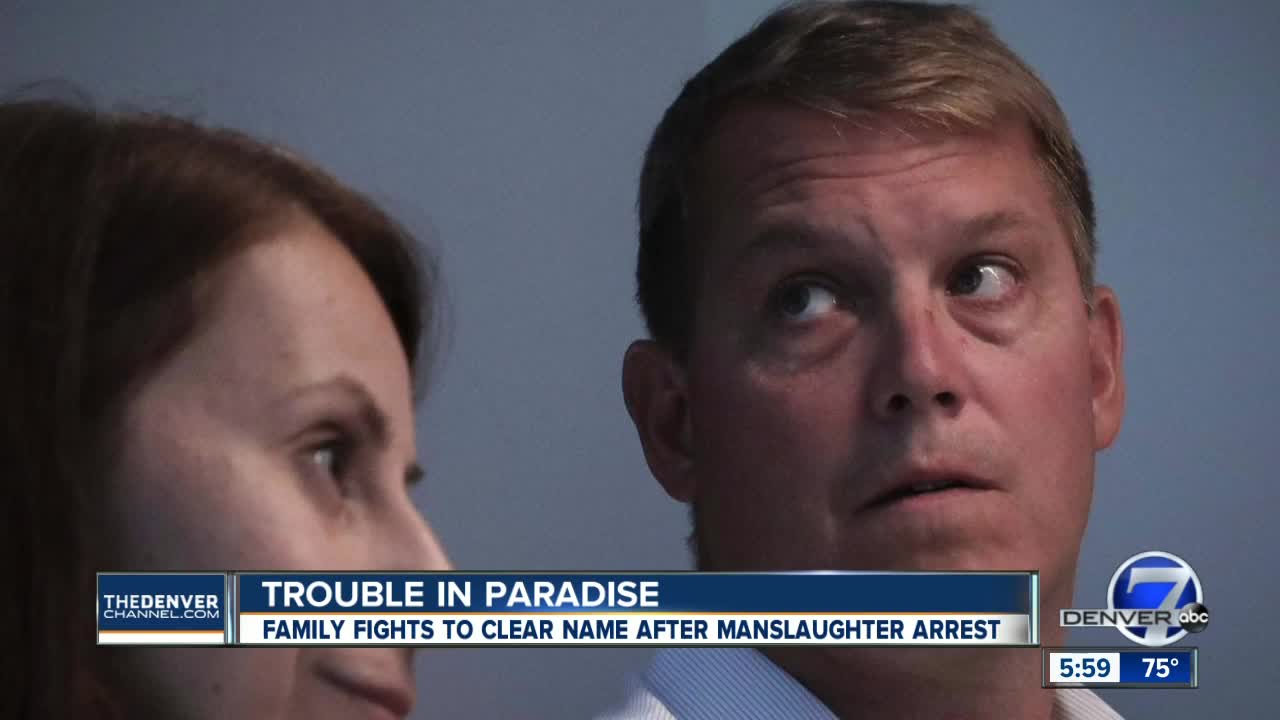 DENVER -- By now, maybe you think you know the story: a Connecticut banker with Colorado ties, a beautiful Caribbean island and a mysterious handyman death in a luxury resort.

It was enough to capture the president's attention and make headlines around the world.

Now, his family in Colorado is fighting to keep Scott Hapgood out of jail, by bringing attention to his manslaughter case.

"John Grisham or a fiction writer couldn't have made this up," said Adam Buehler, a cousin of Hapgood's wife, who described the family's struggle to understand what is happening on the tiny island of Anguilla in the Eastern Caribbean after what was supposed to be a once-in-a-lifetime family vacation. "You think when you're at a resort like this you're safe. But you're not."

Scott Hapgood has been trying to bring attention to his story since April, ever since he has been out on bond on a charge of manslaughter.

His version of the story: He took his family to a luxury resort, where a handyman, Kenny Mitchel knocked on the door to repair the sink, even though there had been no request for a repair.

Hapgood has said Mitchel then pulled a knife, demanding money, and there was a violent struggle, during which Hapgood was stabbed and severely bitten on the face. Eventually, Hapgood got the upper hand and held Mitchel down until police arrived.

Initial reports stated that Mitchel died from "positional asphyxiation" and "blunt force injuries," and locals described him as a hardworking family man.

Since then, however, more details have emerged.

A few weeks before the attack, Mitchel had been accused of rape by his girlfriend (and mother of his child), who has since reportedly called it all a misunderstanding.

Then, months after the attack, the toxicology report, obtained by ABC News, showed Mitchel may have actually died from "acute cocaine toxicity" and had a large amount of cocaine and alcohol in his system.

Authorities have not confirmed that result, and supporters have not responded to Denver7 requests for comment.

"Mr. Mitchel was responsible for his own death. He did not die at the hands of Scott Hapgood," said BJ Bates, Hapgood’s brother-In-law who said the new reports are evidence that Hapgood should not be charged and that the case is clearly self-defense. "He was protecting his family."

Bates said his family has a small family home in Breckenridge and they all come to the state several times a year for reunions, birthdays, skiing and summer trips, and several family members now live in the state.

"He is of the highest moral character," Bates said. "This whole thing has been a nightmare."

Bates said the island's primary source of revenue is tourism.

Bates and Buehler hope the attention helps clear Hapgood's name before he has to go back in November.

"He is in very real danger each time he is forced to go back there," Buehler said. "We're all just waiting for common sense to prevail here."