Hatch vs. Pueblo: Governors of Colorado, New Mexico trade words over which chile is the best 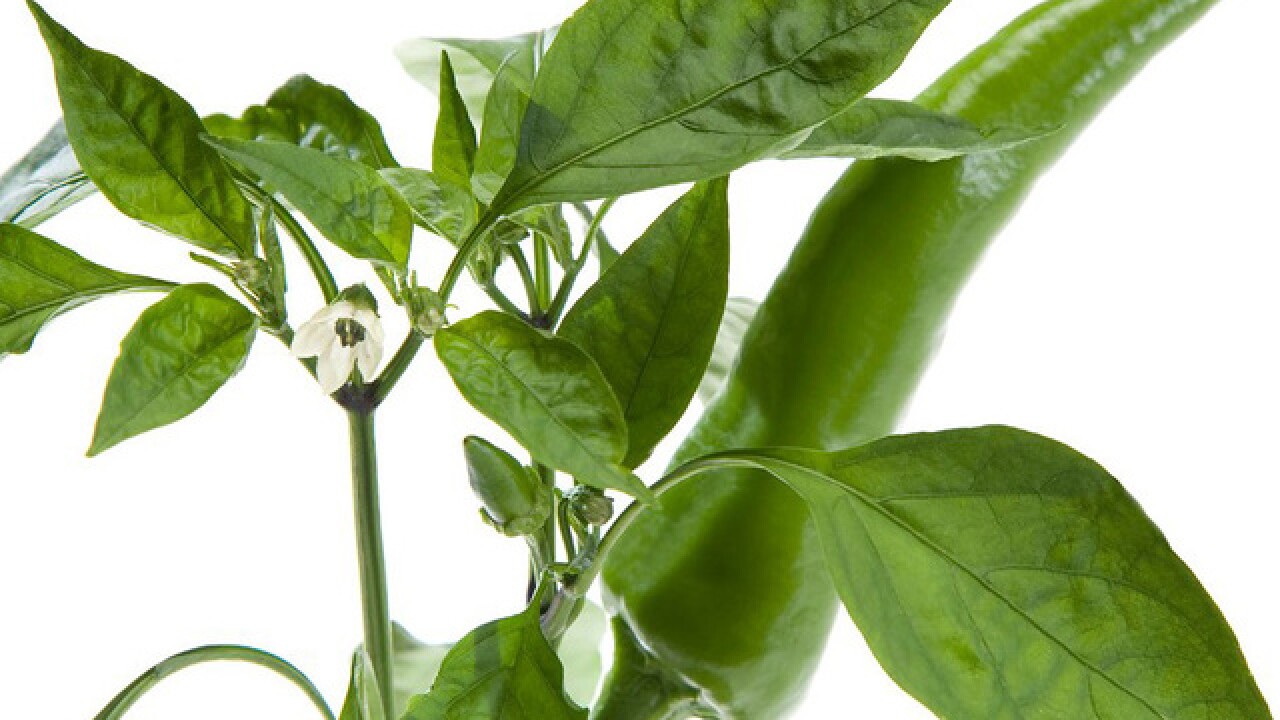 DENVER — It looks like we may have a chile war on our hands.

A war of words, that is.

Colorado Gov. Jared Polis started the chile controversy on Saturday with a Facebook post in which he celebrated Whole Foods’ decision to stock Pueblo chiles in its stores in Colorado, Kansas, Idaho and Utah.

Polis said the Pueblo chile is “widely acknowledged as the best chile in the world,” and that New Mexico stores will continue to sell the “inferior” New Mexico chile.

Those statements didn’t sit well with New Mexico Gov. Michelle Lujan Grisham, who came to the Hatch chile’s defense and said, “Hatch chile is, has always been and will always be the greatest in the world.”

If Pueblo chile were any good, it would have been on national shelves before now. If Colorado wants to go chile to chile, no question that New Mexico can bring the heat - Hatch chile is, has always been and will always be the greatest in the world. https://t.co/zBkkUPJPxL

Polis on Wednesday responded to Lujan Grisham on Twitter and challenged her to a chile taste-off in Trinidad.

I agree with @GovMLG on a lot of things, but we disagree on this one. I challenge @GovMLG to a chile taste-off in Trinidad! Let’s put this to the test. https://t.co/xIh3PWE8Gy

Both Colorado and New Mexico are known for their green chile and both states even offer special license plates to celebrate their respective spicy peppers.