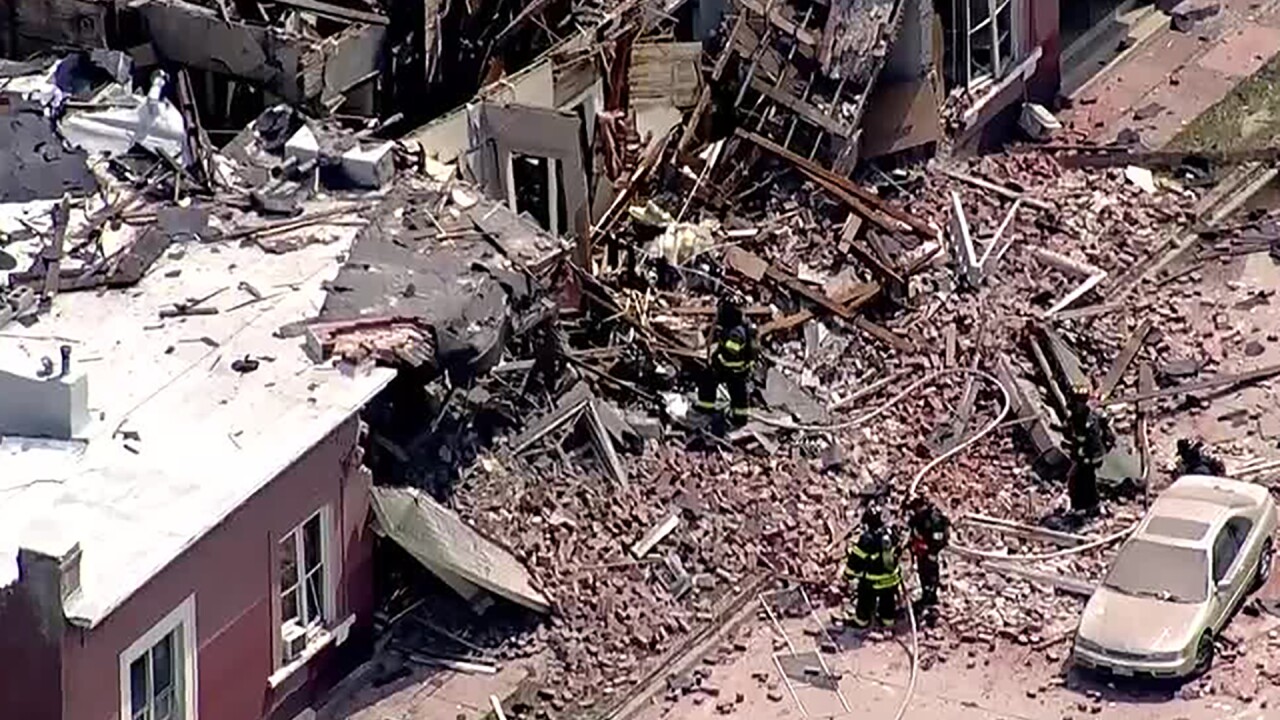 Copyright 2019 Scripps Media, Inc. All rights reserved. This material may not be published, broadcast, rewritten, or redistributed.
A handyman who previously worked at an apartment complex near 4th Ave. and Santa Fe Drive that exploded in August, injuring nine people, was arrested Tuesday in connection with the explosion.

Those qualities made Perkins an unpopular person among the tenants he served, but also created the perfect scapegoat for a building explosion on Aug. 14, 2018, in the 400 block of Santa Fe Drive. Nine people were injured.

Perkin’s attorney offered his defense Wednesday during opening statements in his trial. He faces 29 charges, including attempted first-degree murder and first-degree assault in connection with the apartment building explosion that rocked the Baker neighborhood like an earthquake.

Eidsmo painted the picture of a man who lacked interpersonal skills and rubbed people the wrong way, leading residents to blame him for a crime he did not commit.