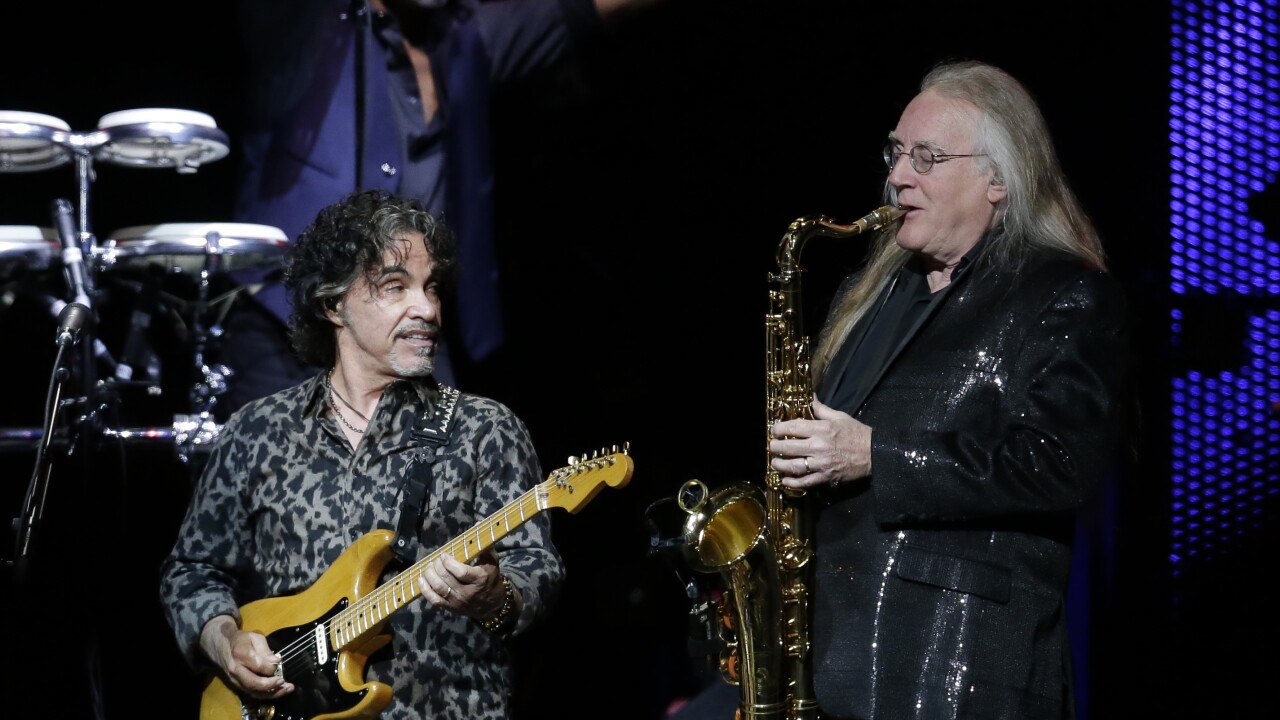 DENVER — Daryl Hall and John Oates have announced a summer 2020 tour, which includes a stop at Denver’s Pepsi Center in June.

The Rock & Roll Hall of Famers will perform on June 14 at 7 p.m., along with special guests Squeeze and KT Tunstall, as part of Kool 105 and Live Nation’s Kool Koncert 2020.

The group’s tour begins in May in Los Angeles and ends in September in New Hampshire, with 30 concerts in between.

"I’m really looking forward to a big-time 2020 tour,” Oates said. “Having KT Tunstall and Squeeze on the bill with us is just gonna make for an amazing night of music."

Hall and Oates have sold more albums than any other duo in music history. Their collection of No. 1 singles include: