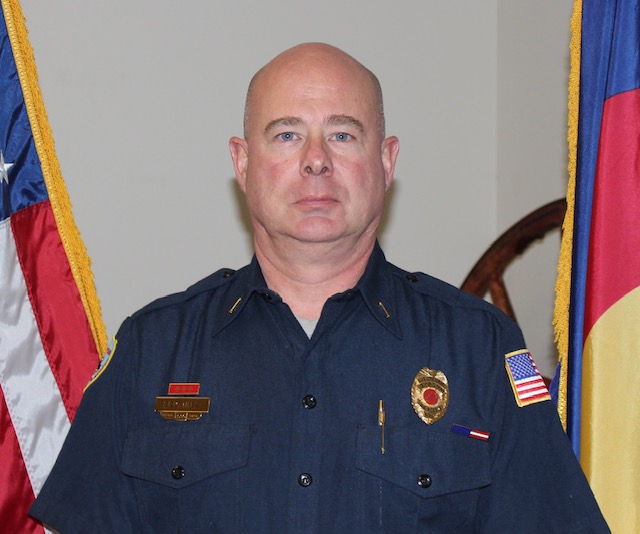 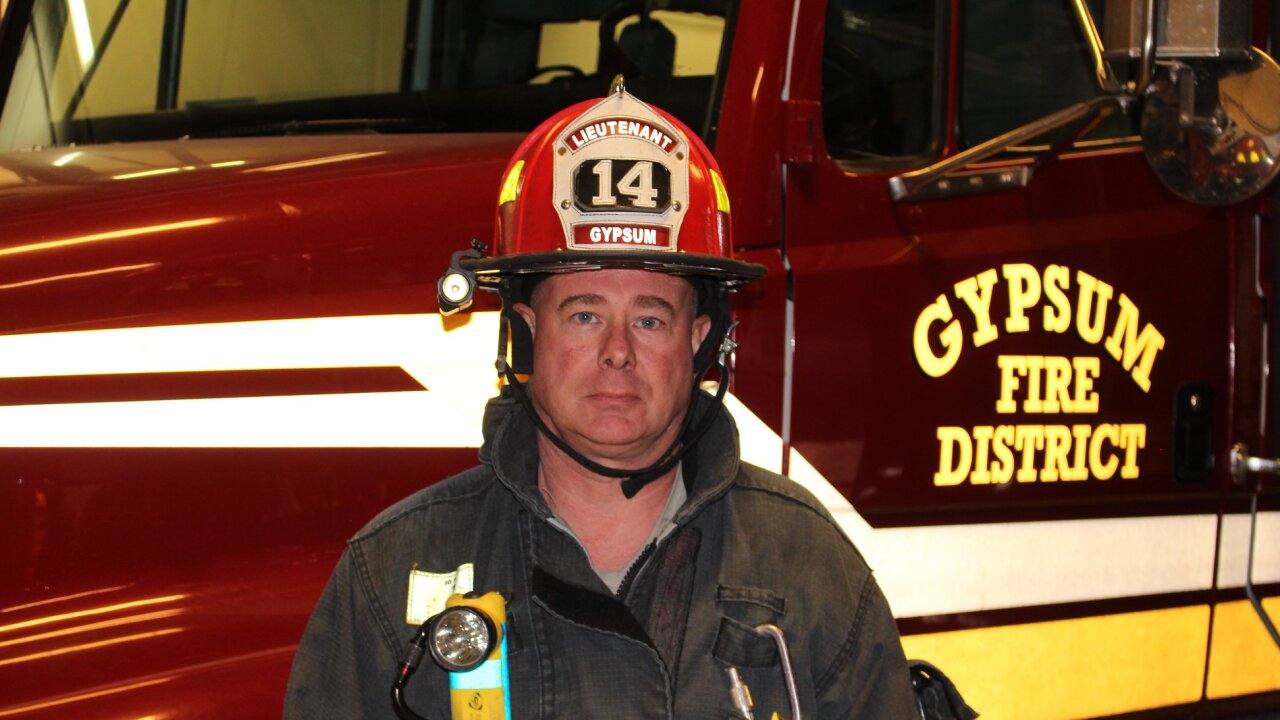 Eric Hill, 51, of Gypsum, was doing some maintenance work on the N. Frontage Road along Interstate 70 near Dotsero when he was struck and killed by a CDOT front end loader.

"We are devastated by the loss of one of our own," said CDOT Executive Director Shoshana Lew. "Eric Hill was dedicated to keeping his community safe, both as part of the CDOT team and during his long career with the Gypsum Fire Protection District."

Hill had been a volunteer at GFPD for 19 years.

"He was a hazmat technician, an ice rescue technician, river rescue — any kind of rescue you could think about, he was it," said fellow volunteer Jennifer Kirkland. "But he was always thinking about safety — making sure others were safe — which is one reason why this loss is so tragic and ironic."

Kirkland told Denver7 that Hill was born and raised in Gypsum, a town of about 7,000 people, in Eagle County.

"He was all about community, family and friends," she said. "If anybody needed anything, Eric was there."

On Saturday night, Hill needed them.

"I know that crew that responded to the call is struggling," Kirkland said. "But I also know... they were glad they could be there with him in that time of need, as terrible as it was."

According to CDOT, Hill served in the United States Air Force for four years.

HIll is survived by his wife, Cissy, two grown children, Kasie Reynolds-Vasquez and Tyler Dohman, and a 9-year-old son, Brodie Hill, as well as one granddaughter and another "granddaughter on the way."

Friends have set up a GoFundMe account to help Hill's family.

"It's a terrible and deeply felt loss," Kirkland said. "We stand with CDOT in mourning because CDOT is a close-knit family as well, and they lost a member of their family with Eric Hill's death."

Tributes to the fallen CDOT employee and volunteer firefighter are pouring in on social media.

One poster wrote: "Our community lost a real hero yesterday. His loss has affected so many who love and admire him. Prayers to his family Cissy, Kasie, Brody, his parents..."

Another wrote: "I am heartbroken to see this. I have known Eric for a long time. My thoughts and prayers are with his family. The community has lost a wonderful person."

The Colorado State Patrol is heading up the investigation. No other details were available on Sunday.

"We dispatched our vehicular crimes unit to do a more thorough investigation of the incident," said CSP Cpl. Ivan Alvarado.

No charges have been filed.

A CDOT spokeswoman said there are no details yet on plans for a memorial service.

The CDOT employee's death comes three days after a state trooper was killed in a crash on I-76 near Roggen.

Cpl. Daniel Groves was trying to help a motorist who slid off the interstate during a blizzard on Wednesday when he was hit by another vehicle.

The driver of the car that hit him, 58-year-old John Carpenter, of Centennial, may face charges related to driving too fast for conditions, CSP said.

Gov. Jared Polis ordered all flags to be lowered to half-staff statewide on all public buildings following Groves' passing to honor the State Patrol Corporal.