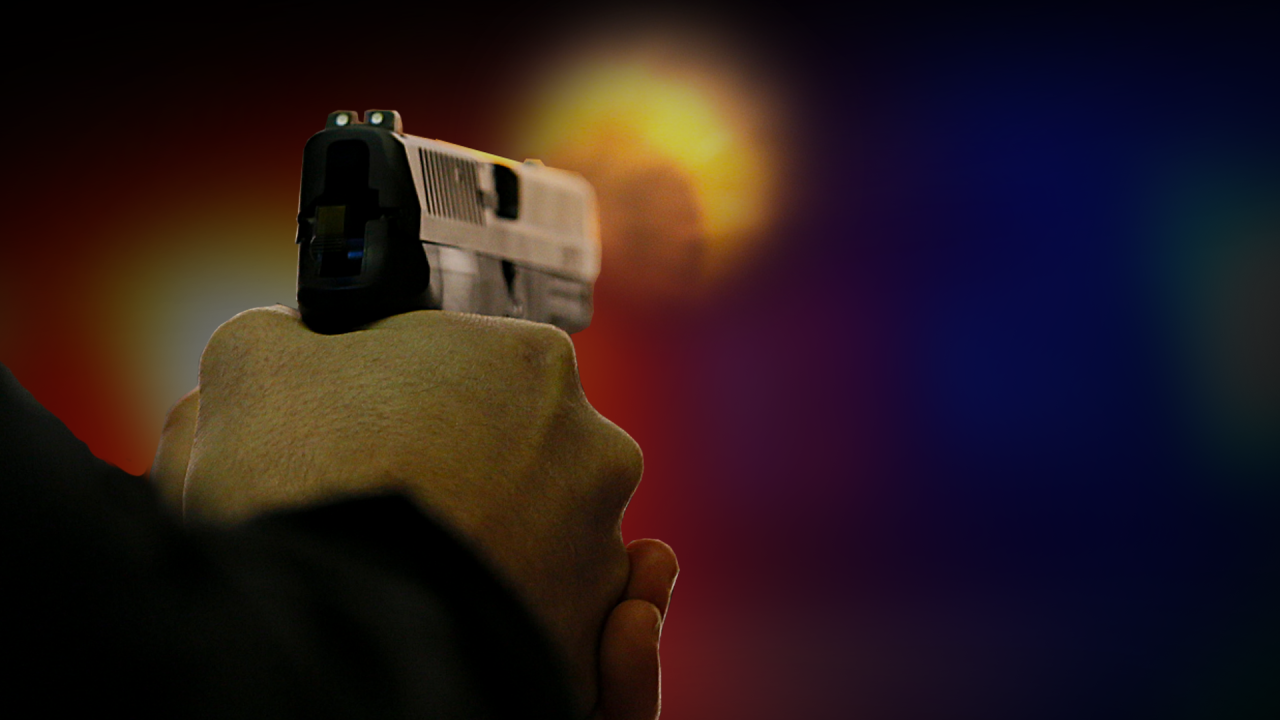 DENVER (AP) — The number of children and teens killed by gun violence in Denver is rising, and so is the number of youth charged with gun-related crimes, The Denver Post reported Sunday.

The newspaper said its analysis showed 15 teens and children have been shot and killed in the city since Jan. 1, 2018, more than in the previous three years combined.

Prosecutors said 107 teens were charged with gun possession in 2018, compared with 50 in 2015. This year is on pace to equal or surpass last year.

"Everybody from young kids to elders are repeatedly exposed to gun violence and it can become part of the larger culture," said Jonathan McMillan, who has worked to reduce youth violence and intervene in gang activity in Denver for more than 20 years. "They become traumatized over and over and over."

Black and Latino youth are the most likely groups to suffer from gun violence, crime statistics show.

Sixty-three of the 67 teenagers and kids who have been shot and wounded in Denver between Jan. 1, 2018, and last month were black or Latino. A report released last week by Denver Public Health attributed some of the racial disparities to socioeconomic inequalities and lack of opportunity for teens of color.

McMillan and the Rev. Leon Kelly, a longtime anti-gang activist, said a change in gang activity is also contributing to youth violence. Adult gang members are increasingly arming teens to carry out violence because they face less prison time if caught, Kelly said.

At Denver Health, young victims of gunshots and stabbings are connected with caseworkers who help guide through the health care system and help them find jobs, counseling or other resources. Caseworkers also help victims deal with trauma, hoping it will decrease the desire for revenge.

The hospital is a good setting for intervention because the victims are often scared and vulnerable and question their life choices, said Dr. Katherine Bakes, who founded the program.

"It's where people who are at risk of violent injuries become visible," she said.