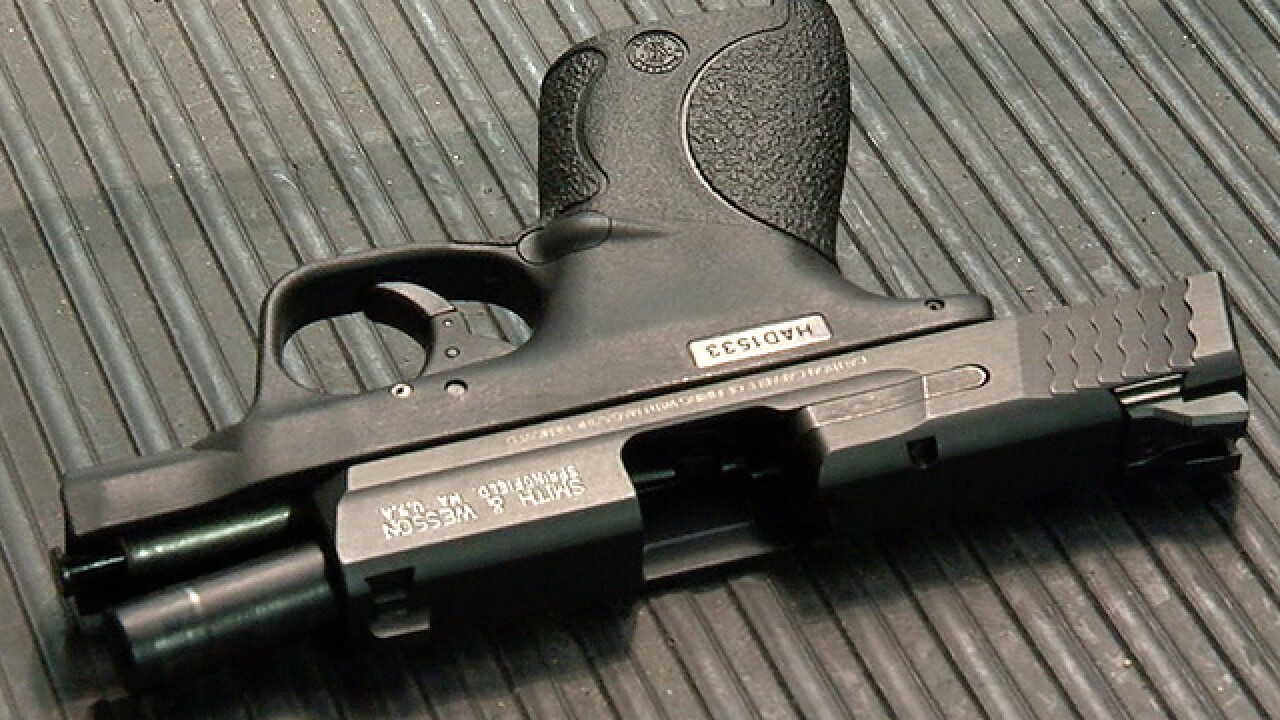 Gun safety experts are concerned about the purported bounty hunter accused of firing at an Aurora robbery suspect.

"My greatest concern is that people will see something like that or hear about that and follow the example," said Jacob Paulsen, owner of USA Firearm Training. "We want people to have the moral fiber to stand up and do what’s right, but in a way that's more appropriate."

In Colorado, Paulsen points out, there is no state required curriculum or even a shooting test for Concealed Carry permits, which mean gun owners have different levels of training on legal and ethical issues.

He said this is particularly concerning because of the dramatic increase in people interested in background checks and firearms.

"The greatest concern we probably have is that some of these people really receive very little to minimal training," said Paulsen.

Aurora Police say Saturday night at an Aurora Subway, a bystander claiming to be a bounty hunter took the law into his own hands to stop a robber's escape, firing a warning shot into the air and shooting at the suspect's car.

That purported bounty hunter, Avery Nelson, 25, has a criminal past that includes charges of Carrying a Concealed Weapon and Assault.

"This isn't a movie. This isn't an old Western. Those bullets got to go somewhere," said George Brauchler, the District Attorney for Arapahoe County, who told Denver7 Reporter Jaclyn Allen that he could not speak about this specific case, but generally firing warning shots is not acceptable.

Brauchler said gun owners have a right to protect lives, but not property and certainly not to shoot a fleeing suspect.

"If that right to own a firearm and to carry it one their person is abused or is used to put people at risk there are going to be consequences and those consequences exist in our criminal code," said Brauchler.

In Colorado, bounty hunters are not required to be licensed or certified.

"Anyone can buy a cute badge on the internet for $25 and say they're a bond agent," said Jason Armstrong, with the Professional Bail Agents of Colorado. "But this guy's behavior is beyond the pale.  No professional agent would fire warning shots

Aurora police have not caught the robbery suspect, and CrimeStoppers is offering a $2,000 reward.

Meanwhile, Paulsen said, it's important gun owners continue to get regular training to make sure if they try to be the good guy, they aren't breaking any laws.

"The framework we teach to students is ultimately you need to decide if this is worth dying for and killing for," said Paulsen.