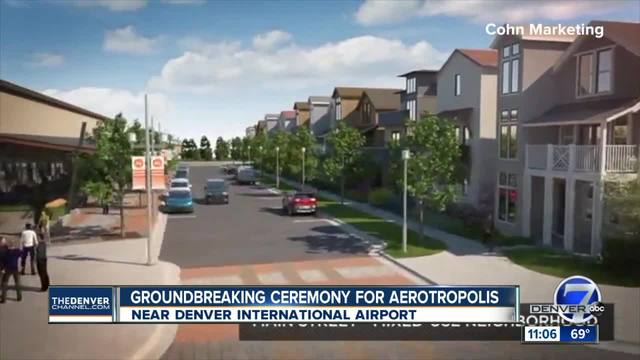 A Thursday morning groundbreaking ceremony for the Aerotropolis is the first step in opening up access to nearly 21,000 acres of land near DIA 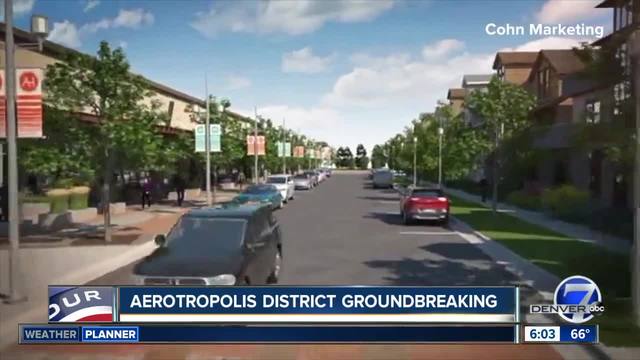 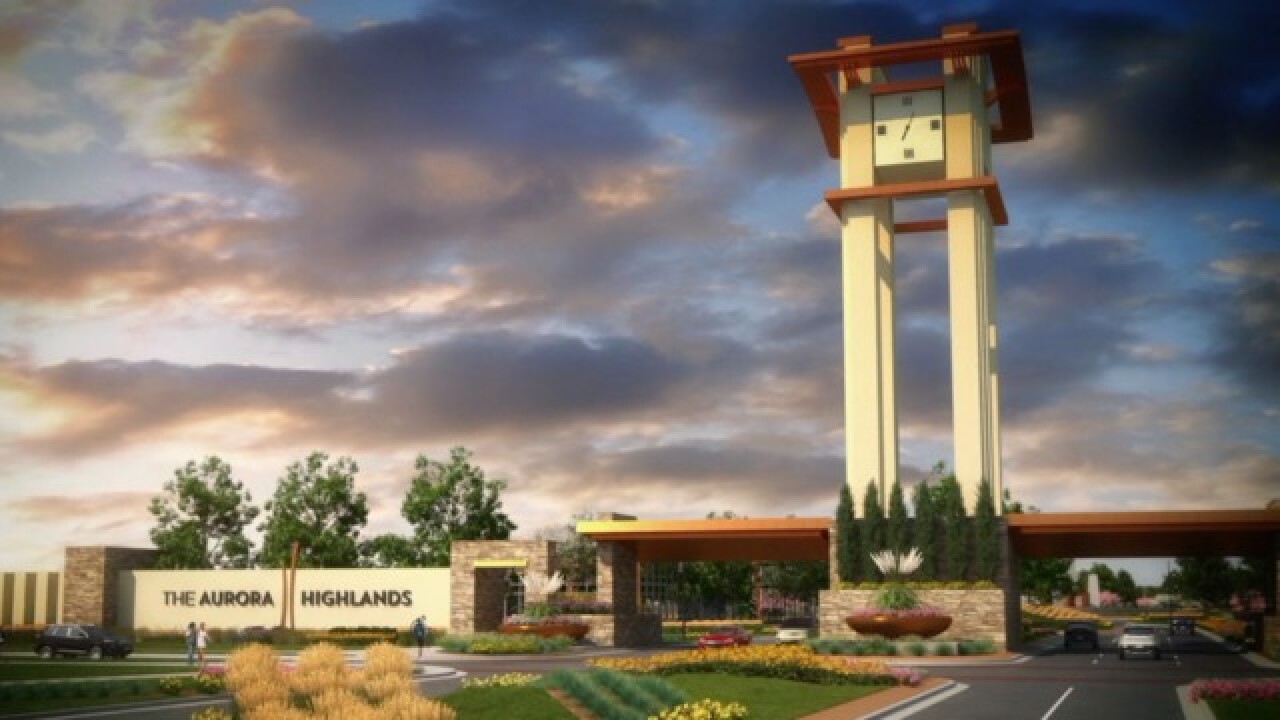 A groundbreaking ceremony Thursday morning is the first step in opening up access to nearly 21,000 acres of land just south of Denver International Airport.

The development, called Aerotropolis, will bring in new housing and businesses in the shadow of the airport.

The bulk of the development covers an area between E-470 and Powhaten Road and between 26th and 48th.

Officials are going to start by putting in more roads to get the area ready for development. The roads are being paid for by a private developer, who will get paid back through taxes generated once the project is finished.

A big part of the project will include a community called the Aurora Highlands, which will be made up of a 23,000-unit housing development with homes ranging from $200,000 to $1 million.

Thursday's groundbreaking is set for 10:30 a.m.