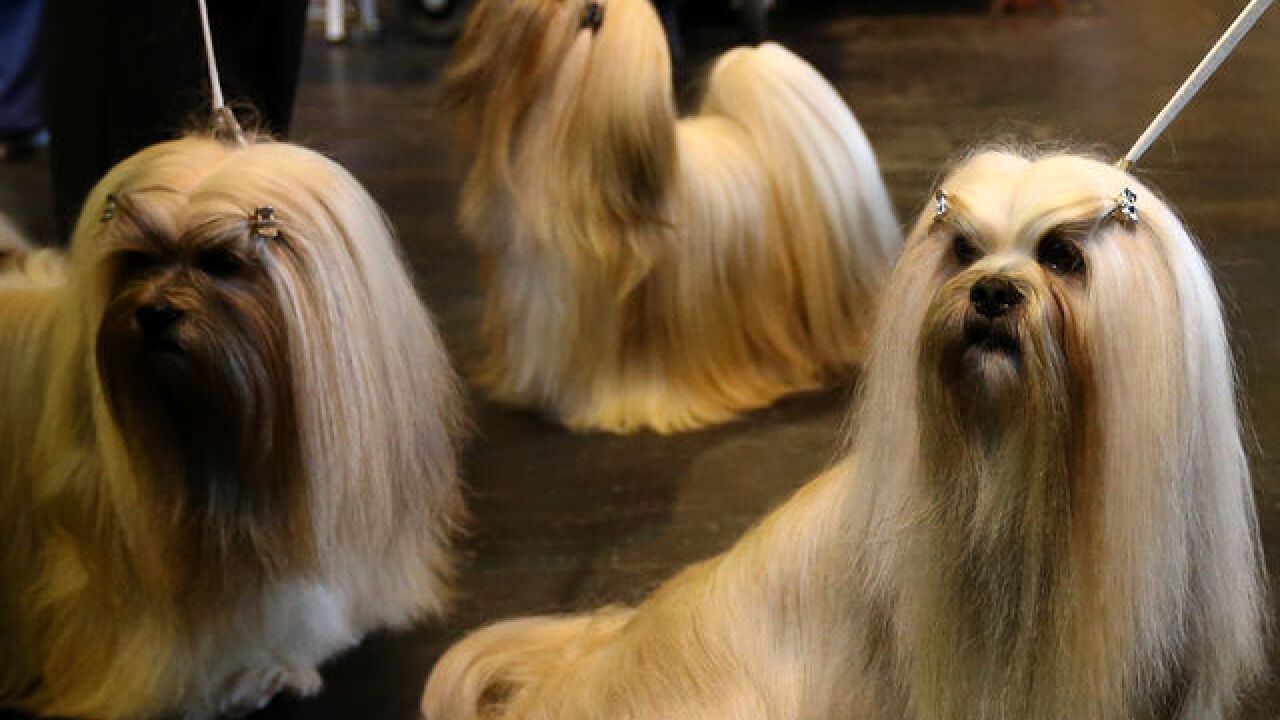 2015 Getty Images
Carl Court
<p>BIRMINGHAM, ENGLAND - MARCH 05: Lhasa Apso's are pictured on the first day of Crufts dog show at the National Exhibition Centre on March 5, 2015 in Birmingham, England. First held in 1891, Crufts is said to be the largest show of its kind in the world, the annual four-day event, features thousands of dogs, with competitors travelling from countries across the globe to take part and vie for the coveted title of 'Best in Show'. (Photo by Carl Court/Getty Images)</p>

GREELEY, Colo. (AP) — The city of Greeley has agreed to pay a woman who says officials wrongfully seized and euthanized her dogs $150,000 as part of a settlement.

The settlement comes five years after Greeley officials seized resident Linda Robbins' 15 Lhasa apso dogs that were in her car with her during a traffic stop.

She was cited for 30 counts of municipal code violations which were later dismissed or she was acquitted of.

Her dogs were either euthanized or adopted out when she could not pay a $45,000 impound fee.

A district judge ruled in 2016 that the city's actions violated Robbin's constitutional rights and ordered the two parties to reach a settlement.

Greeley's city attorney, Robbins and her lawyer could not be reached for comment.