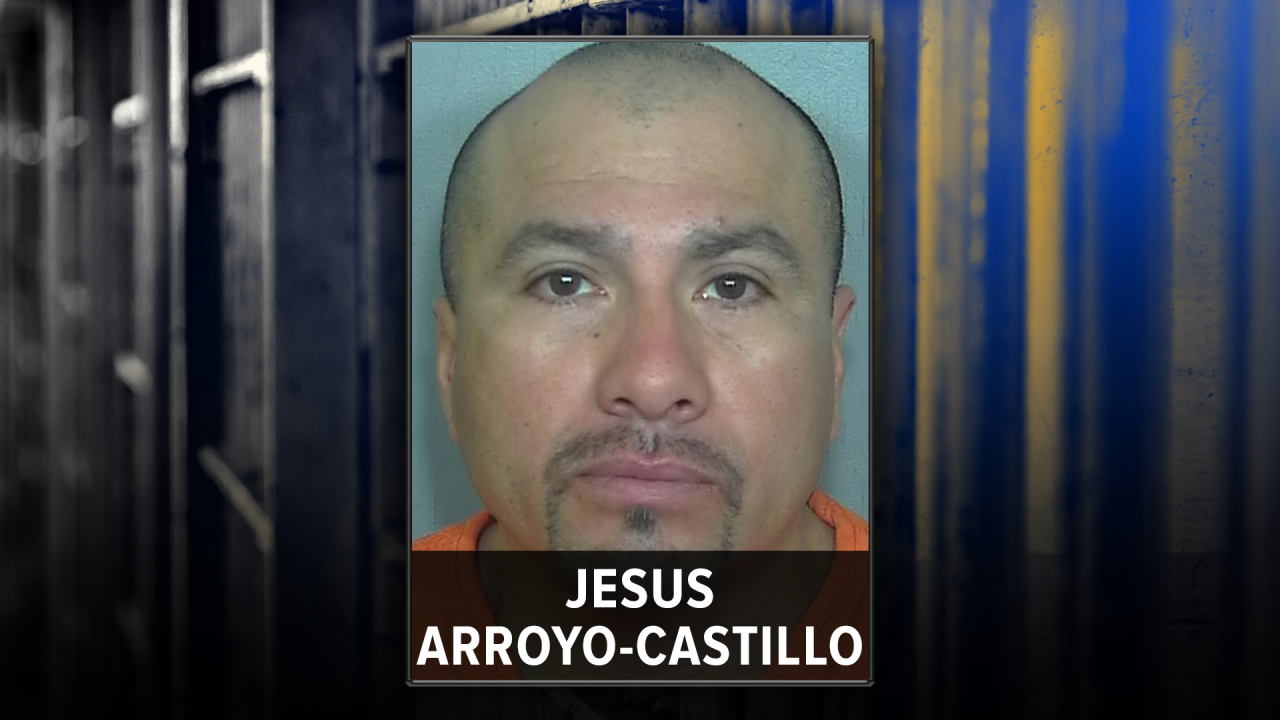 Copyright 2020 Scripps Media, Inc. All rights reserved. This material may not be published, broadcast, rewritten, or redistributed.
Greeley Police Department
Greeley police say Jesus Arroyo-Castillo, 42, was arrested last Wednesday by Greeley police officers and Homeland Security agents and is being held for investigation on charges of enticement of a child, attempted internet luring, two counts of attempted sex assault of a child and two counts of contributing to the delinquency of a minor. 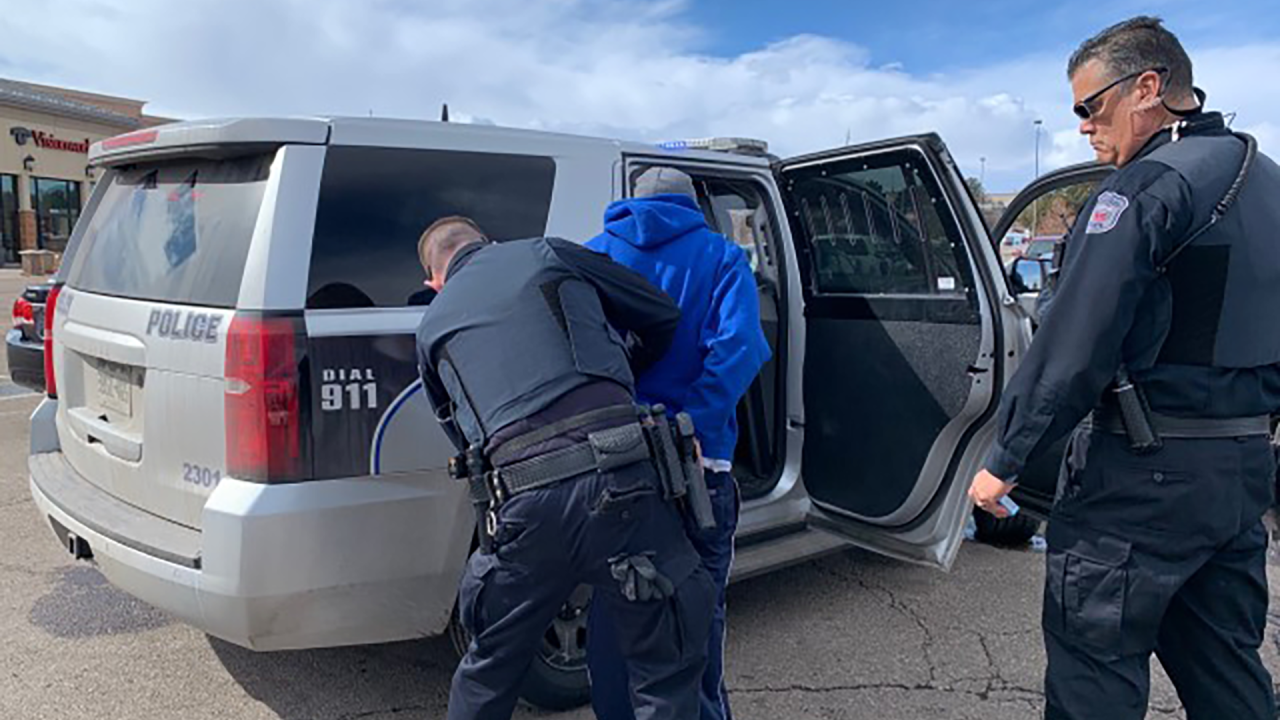 GREELEY, Colo. – Police in Greeley arrested a Longmont man last week whom police say was trying to meet up with an undercover officer who was posing as a teenage girl.

According to Greeley police, Arroyo-Castillo had been talking with the detective, who was posing as a 14-year-old girl, for several weeks before last Wednesday. But on that day, the Longmont man went to the Greeley Mall to meet what he thought was the 14-year-old girl and her 13-year-old friend, police said.

He was confronted by officers and arrested at the mall.

“Greeley Police Department is committed to pursuing those who prey and victimize children and engage in human trafficking – child sex assault cases,” the police department said in a statement.

A judge set Arroyo-Castillo’s bond at $75,000. He has a court hearing scheduled for Tuesday, at which he is expected to be formally charged.