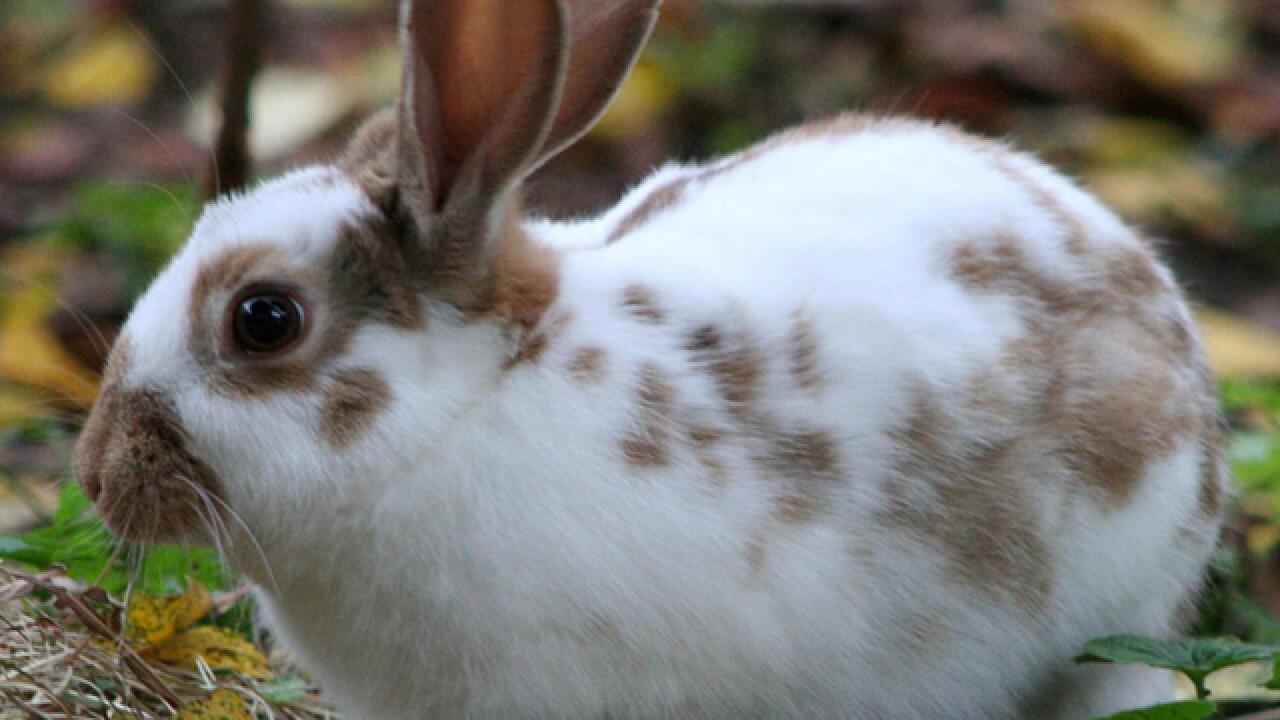 GREELEY, Colo - Residents are finding out that the old expression “breed like rabbits” is very much a true statement as the population of the feral animals appears to be out control in one Greeley neighborhood.

The Greeley Tribune reports previous tenants of a rented home in the 2500 block of 10th Avenue abruptly left and released several of the once cared for furry creatures to bounce around the streets and do what rabbits do best: multiply.

Volunteers from the Colorado House Rabbit Society are in the neighborhood on several different occasions trying to catch as much of the rascally creatures as they can.

The Greeley Tribune reports the group, which calls itself the Bunny Brigade, estimates more than 50 feral rabbits are bouncing around the block.

One of the volunteers from the group called the effort one of the worst rescues of feral rabbits in 20 years. She says it’s a common problem when owners let their house rabbits go.

The rescue effort is especially challenging because rabbits can dig underground and hide from the volunteers.

The bunnies are being sheltered at the Wheat Ridge Animal Hospital. They hope to host an adoption day soon.