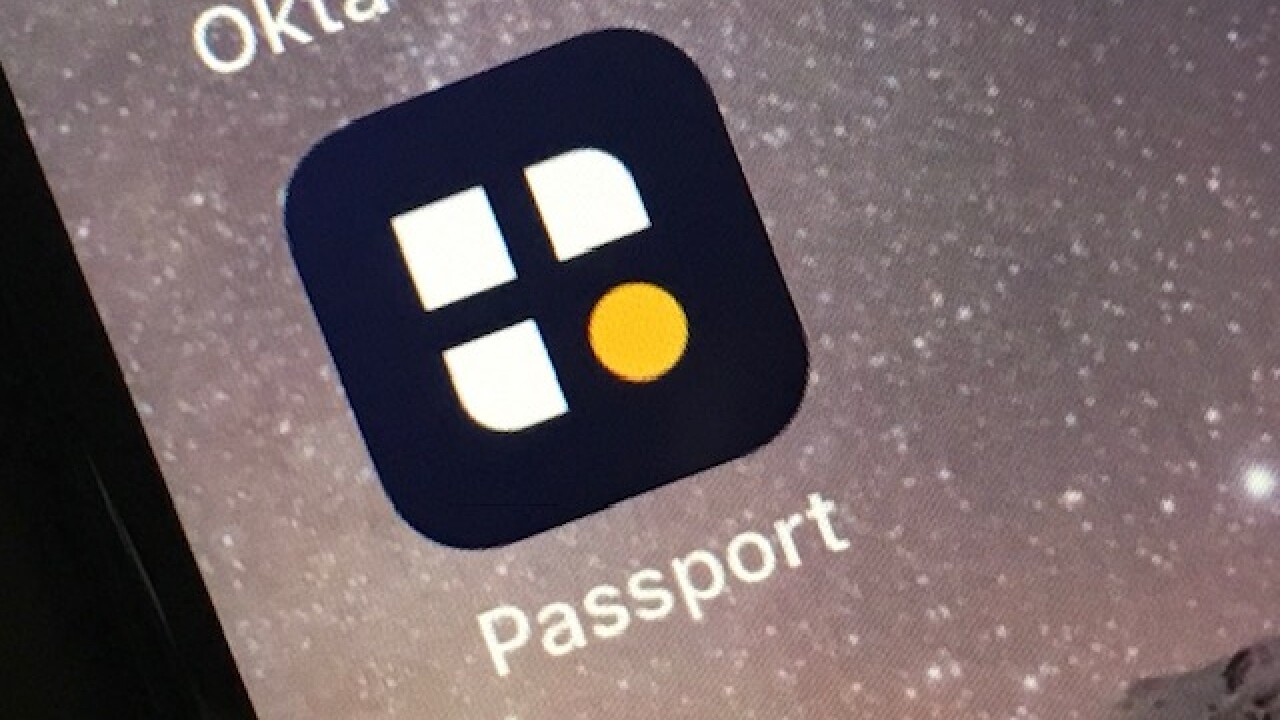 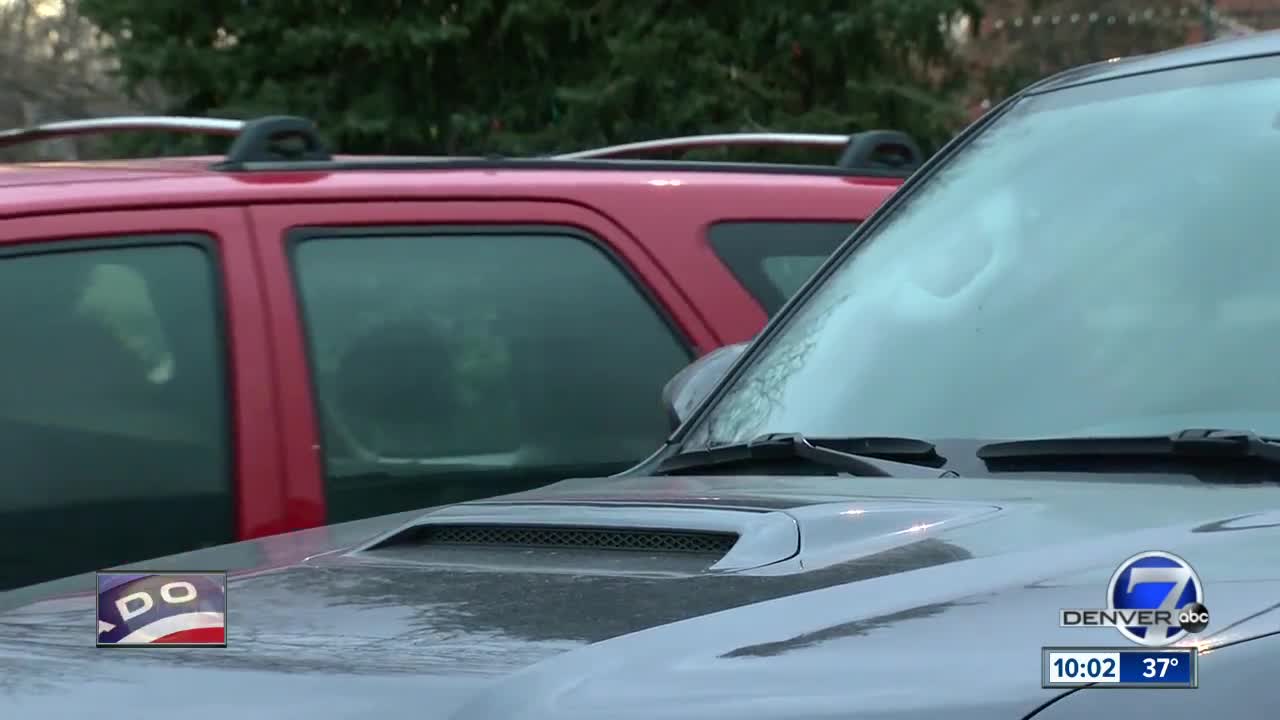 GREELEY, Colo. -- As Greeley grows, so does the demand for more parking downtown.

That system has drawn flack from residents who live or work downtown.

"I started delivering for Amazon a few months ago," said Alex Earl. "Even down here it's become a problem because there is nowhere to park. We can be in and out in a few seconds and it really doesn't matter. We can still get ticketed within that time."

As part of the new system, the city created a special "orange zone" downtown.

On weekdays, parking is free in the orange zone for the first two hours.

If you want to stay longer, you have to pay using the Passport Parking app.

Not everyone thinks that's a good idea.

"If you don't have the app to park your car, what do you do?" asked Greeley resident Doug Stephens.

"Older people don't have apps on their phones," said Doug's wife, Cheryl Stephens. "They're not going to come down here."

City officials said, if you don't want to pay, you have the option of moving your vehicle out of the orange zone, or at least two blocks away within the orange zone.

Greeley resident Carole Keckler told Denver7 the city should give a break to residents who live downtown.

Keckler, who suffers from Chronic Obstructive Pulmonary Disease, lives in a second floor apartment above a shop on 8th Street, near 8th Avenue.

She said it's a hassle to move your car every two hours.

Under the old system, all she had to do was move it to an adjacent parking space.

Now, because she lives in the orange zone, she has to park much farther away.

"I go down a block or two to get the car," she said. "I move it to another space about 3 or 4 blocks down, and then walk all the way back home, and walk up the stairs again, so it's ridiculous."

He said he was so frustrated by the new system, and by the city's lack of response to emails outlining his and several other resident's concerns, that he filed a change.org petition to try to get things changed.

In that petition, Revitte calls the orange zone "absurdly large," and says the new parking policy is "overly aggressive."

So far, more than 400 people have signed the petition.

In a news release, Deputy Director Will Jones, at Greeley Public Works, said the new system calls for an annual parking review.

As part of that process, the city is planning to host a "downtown parking open house" on December 4, at the Greeley Ice Haus, 900 8th Avenue.

That meeting will allow them to share data, review proposed adjustments and get input from the public.

Revitte doesn't think much of the timing.

He said there should be multiple meetings, Monday, Wednesday and Friday, from 5 p.m. to 7 p.m.

"I believe they picked the meeting time they did, to deliberately set the stage for a small turnout," he said. "If they were at all serious, the meeting would be after working hours, and they would host a series of meetings on different days, to make sure everyone has ample opportunity to give their input."