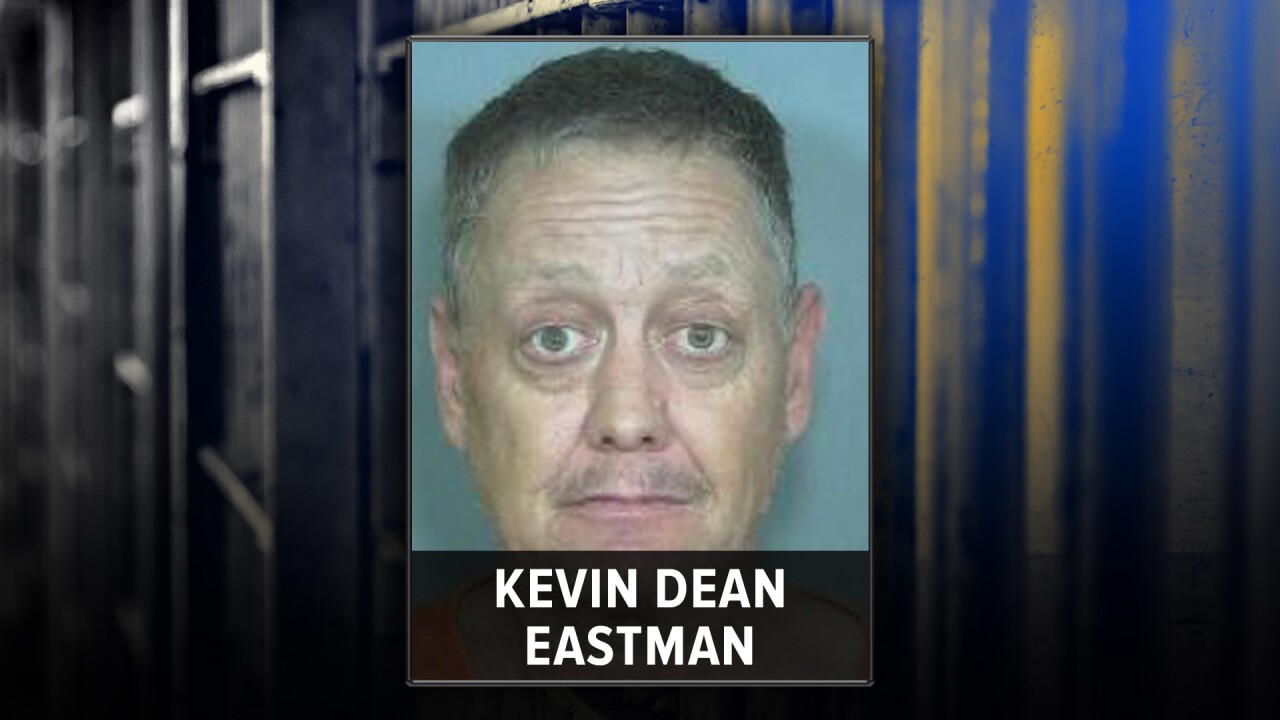 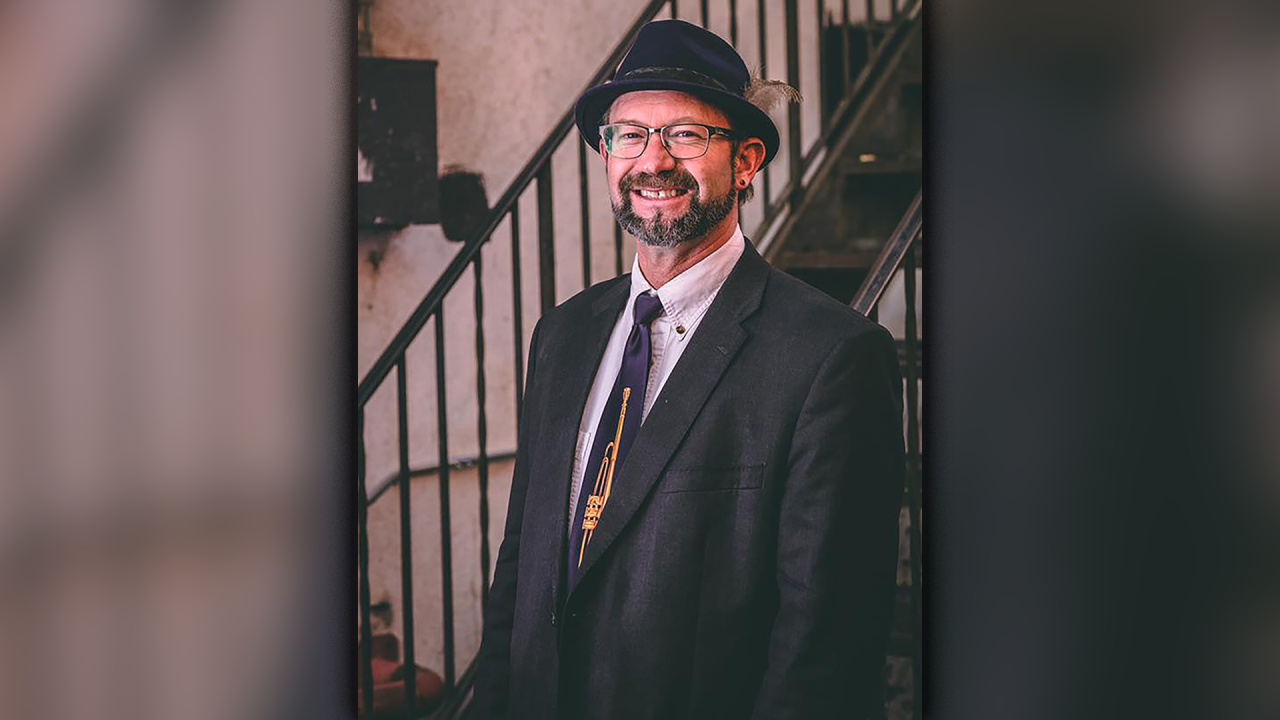 WELD COUNTY, Colo. — The Greeley man who was arrested Sunday for allegedly murdering a local musician is also a suspect in the death of a woman who may have also been involved in the musician's death, according to the Weld County Sheriff's Office.

The sheriff's office announced that the suspect, Kevin Dean Eastman, 48, of Greeley, was already incarcerated at the Larimer County Jail on suspicion of first-degree murder and tampering with a deceased human body when he became a suspect in a separate murder.

Previously, Eastman had been arrested in connection to the death of 53-year-old Stanley Scott Sessions, a Greeley-based trumpet player for the Colorado band The Movers and Shakers. Sessions's body was found Feb. 10 by a snowplow driver near Old Flowers Road and Pingree Park Road, which is west of Fort Collins and south of Poudre Canyon Road. The intersection is next to the Jacks Gulch Campground. Sessions's death was ruled as a homicide by the Larimer County Coroner's Office. The Weld County Sheriff's Office said Sessions died three days earlier, on Feb. 8.

As Larimer County detectives investigated Sessions's death, they arrested Eastman on Feb. 16 at a gas station around Kersey. The Weld County Sheriff's Office and Larimer County investigators obtained a search warrant for a nearby private property in Weld County. Details on this property were not provided.

Deputies with both sheriff's offices searched the property and found the remains of a woman, who was later identified as 48-year-old Heather Frank of Greeley.

The Weld County Sheriff's Office discovered that Frank had had an active warrant on suspicion of first-degree murder out of Larimer County at the time of her death. She had also been under investigation in connection to Sessions's death.

Eastman will be tried for both homicides in Weld County.

The investigation is ongoing. Anybody with information on this crime is asked to call Larimer County Sheriff's Office Investigator Justin Atwood at 970-498-5143.