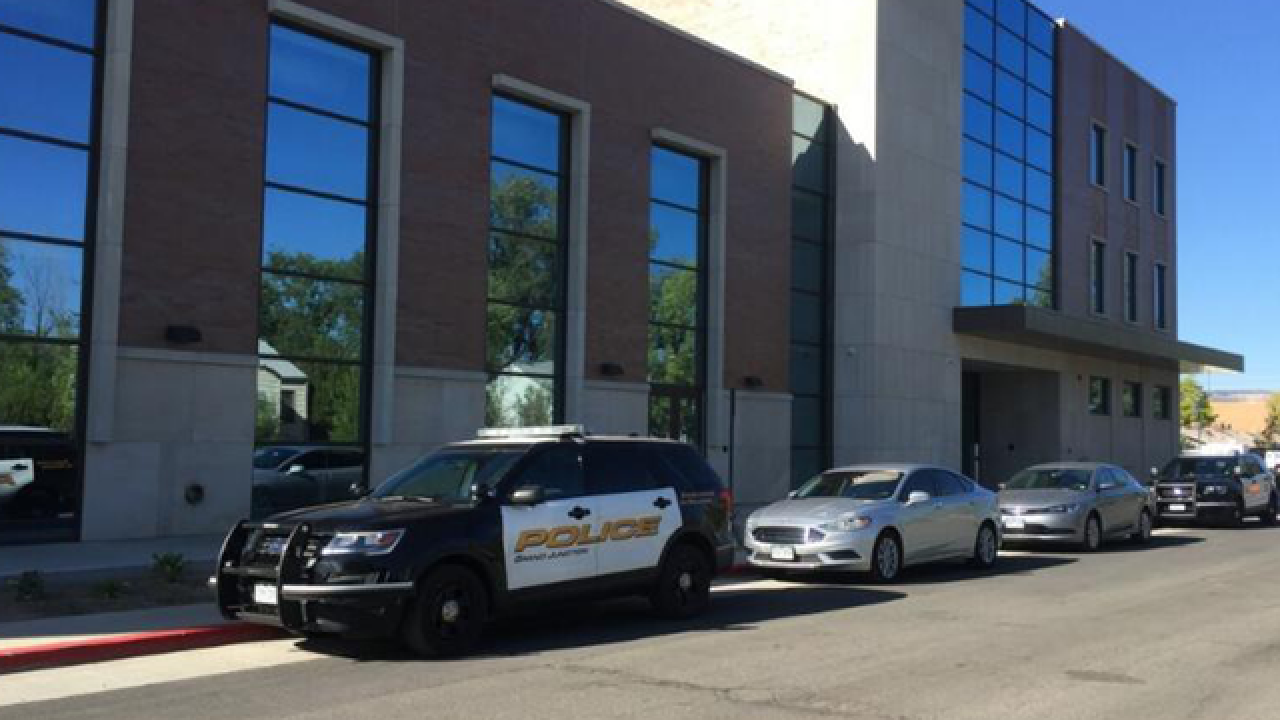 Around 9:20 a.m. Tuesday, the Grand Junction Police Department said it was investigating a death at Confluence Hall, which is the engineering building at the university.

The deceased male is not believed to be a CMU student and there is no threat to the school, its staff or students, police said.

Police said a vandalism occurred in association with the fatality and both are part of the ongoing investigation.

Later in the day, police said initial stages of the investigation indicated that the victim was the only person involved in the incident, and police were not seeking any outstanding suspects.

The Mesa County Coroner’s Office will be responsible for releasing the cause and manner of death. His identity will be released after authorities identify and notify a next of kin.

Classes in Confluence Hall were cancelled, and the building will remain closed Tuesday.