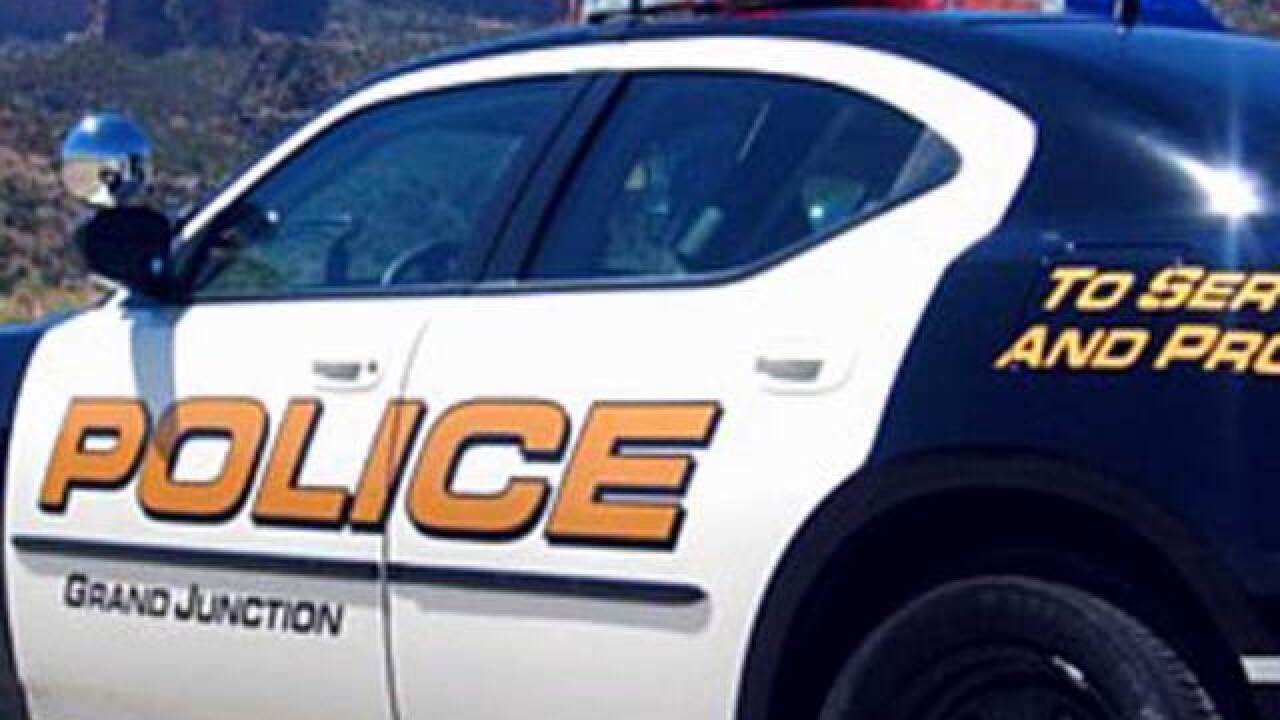 MESA COUNTY, Colo. — A suspect accused of driving a stolen vehicle and striking an officer was shot by police in Grand Junction Sunday afternoon.

The Mesa County Sheriff's Office released information from the preliminary investigation on behalf of the the 21st Judicial District Critical Incident Response Team (CIRT), which is investigating the shooting.

Around 12:36 p.m. Sunday, the Grand Junction Regional Communications Center received a 911 call about the possible location of a vehicle that had been stolen. Officers with the Grand Junction Police Department were able to find the vehicle, which was occupied, around 29 1/2 Road and Parkway Drive, according to the sheriff's office.

Officers attempted to contact the driver, but the driver struck an officer with the vehicle, which led to at least one officer opening fire on the driver, the sheriff's office said.

The suspect was hit by the gunfire and was transported to a hospital with injuries that are not life-threatening.

The officer who was struck by the driver was treated at the scene for minor injuries.

Authorities continued to work at the scene Monday morning to collect evidence.

CIRT is working to talk with witnesses and others possibly involved in this case.

Investigators are asking anybody with information or videos of this incident to call the witness tip line at 970-244-3526.