Gov. Polis addresses protests, says he wants to work with those seeking reform 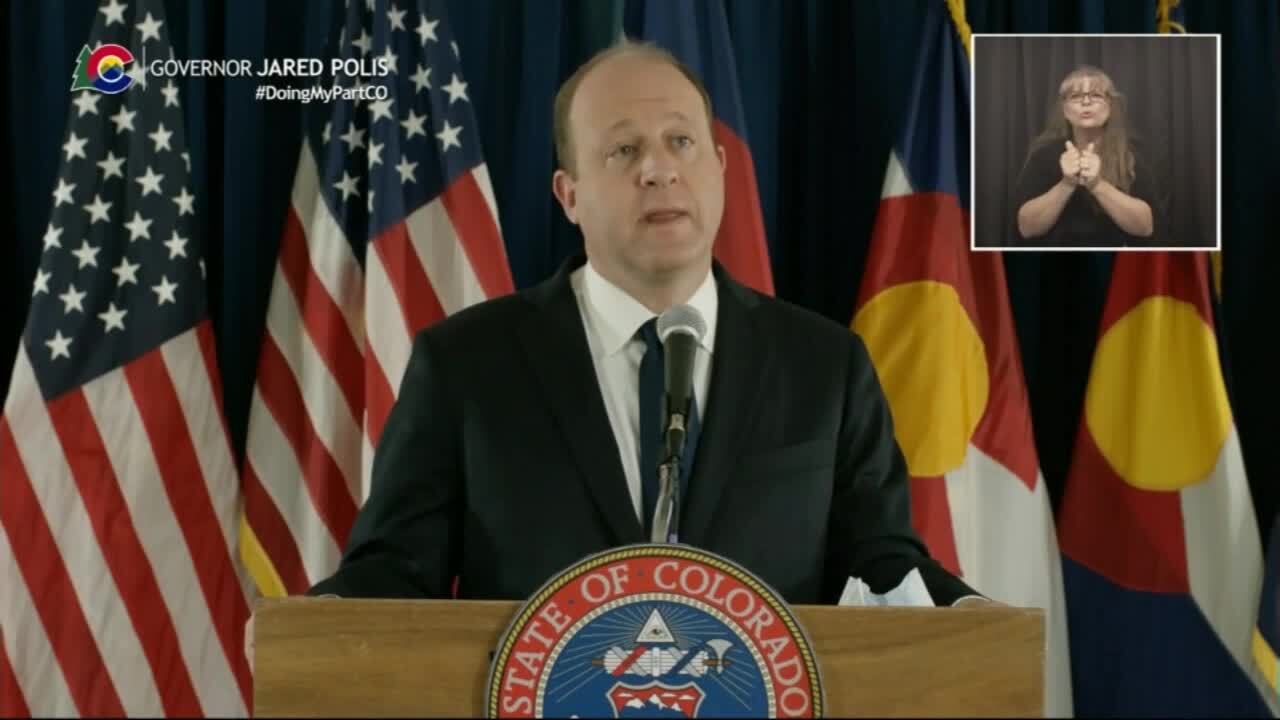 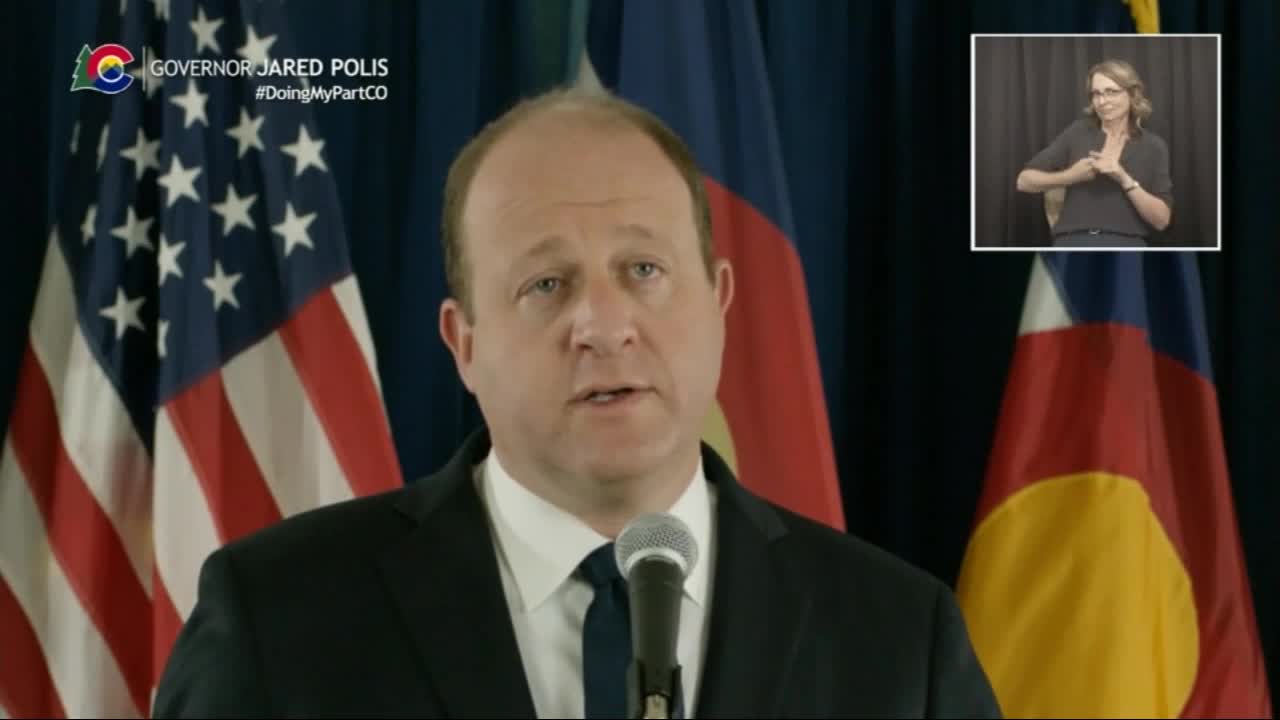 DENVER — Gov. Jared Polis Tuesday made his first public address since protests for George Floyd broke out in Denver last week. He condemned the Minneapolis police officers’ actions, calling Floyd’s death murder and said he wants to work with those seeking to reform the criminal justice system, which he said has a history of injustice for people of color in America.

“What happened to George Floyd was not only wrong, it was brutal; it was inhumane; it was murder,” Polis said.

The governor made the remarks as people began to gather around the State Capitol Building for a sixth day of protests, which he praised for staying peaceful throughout the day.

“And to those who are peacefully protesting, I want you to know that I see you. I hear you, and I grieve with you. And more importantly, I want to work with you – to make Colorado better and America better,” he said.

Polis did not mention any specific measures he was considering but said he is looking forward to seeing what can be done legislatively to promote equality.

The governor called out those who have created unrest amid the peaceful protests, saying the violence has hurt small businesses and hijacked the message.

Over the past five days, more than 300 people have been arrested in Denver for charges of curfew violations, assault, criminal mischief, assault to a peace officer, burglary and arson. Scores of business, government buildings and Civic Center Park have been damaged during the nighttime skirmishes with police.

“It’s unfortunate that the destruction of property by those who have turned to violence have distracted from the righteous message, the pure message of justice and equality,” Polis said.

Polis said he was aware that the Denver Police Department was also looking into how they have handled protesters and curfew enforcement over the past five nights.

He acknowledged that the large gatherings would most likely increase the spread of COVID-19 but said he respects those who feel compelled to participate in the protests and encouraged those who have attended over the past five days to get tested.

Denver has expanded access to free COVID-19 testing. People who do not currently have COVID-19 symptoms but believe they have been exposed to someone with the virus, or have been deemed essential by their employers, are now eligible to register for a free test.

The drive-up testing site is located in the Prius parking lot on the far west side of the Pepsi Center. Access the entrance at 7th Street and Auraria Parkway.