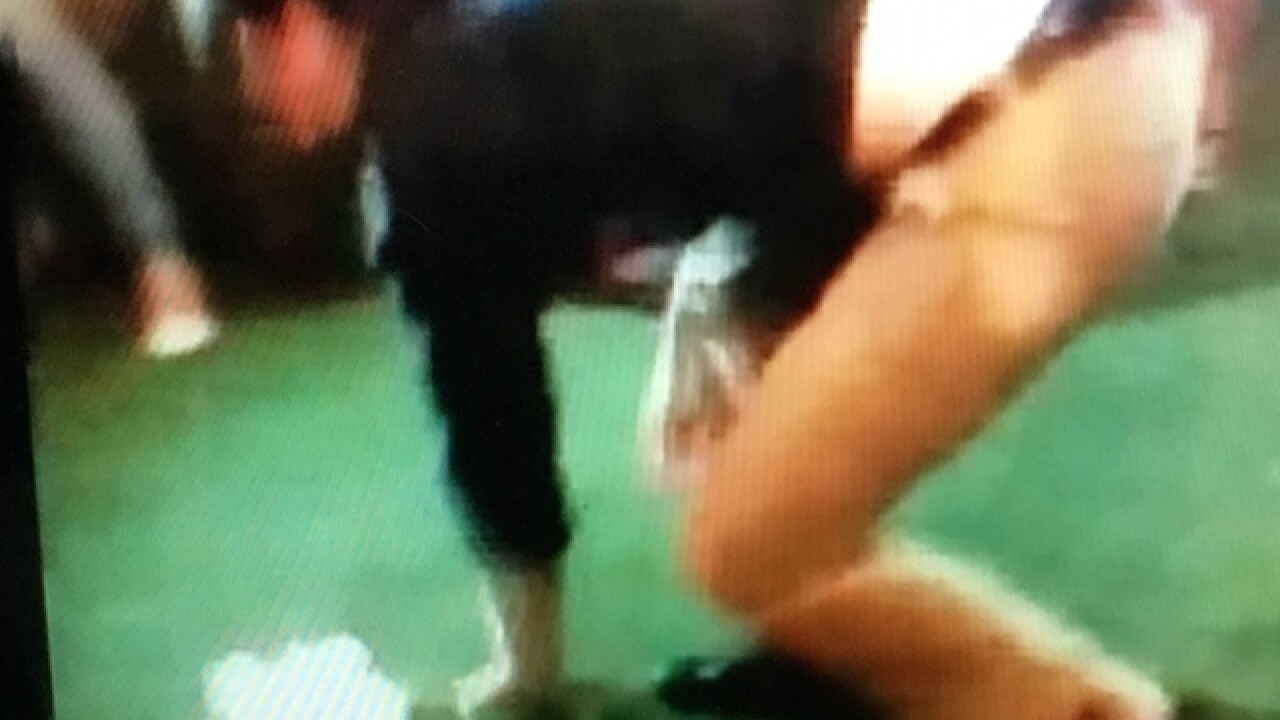 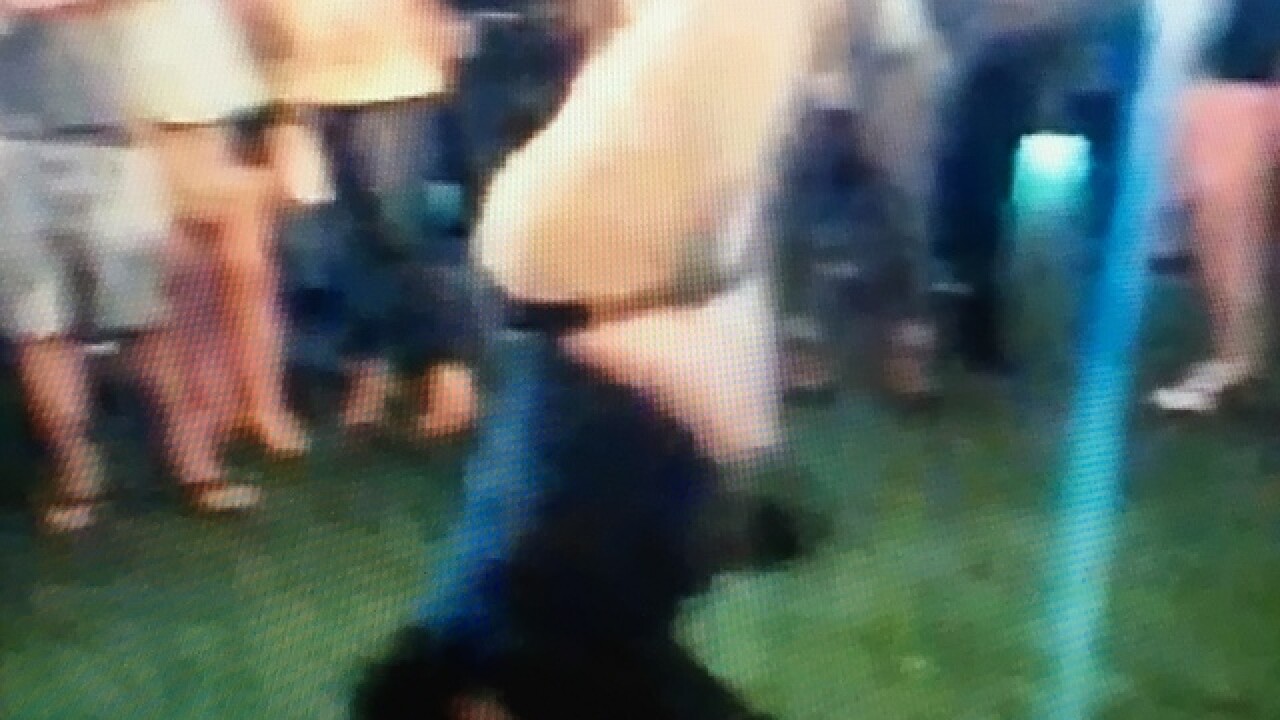 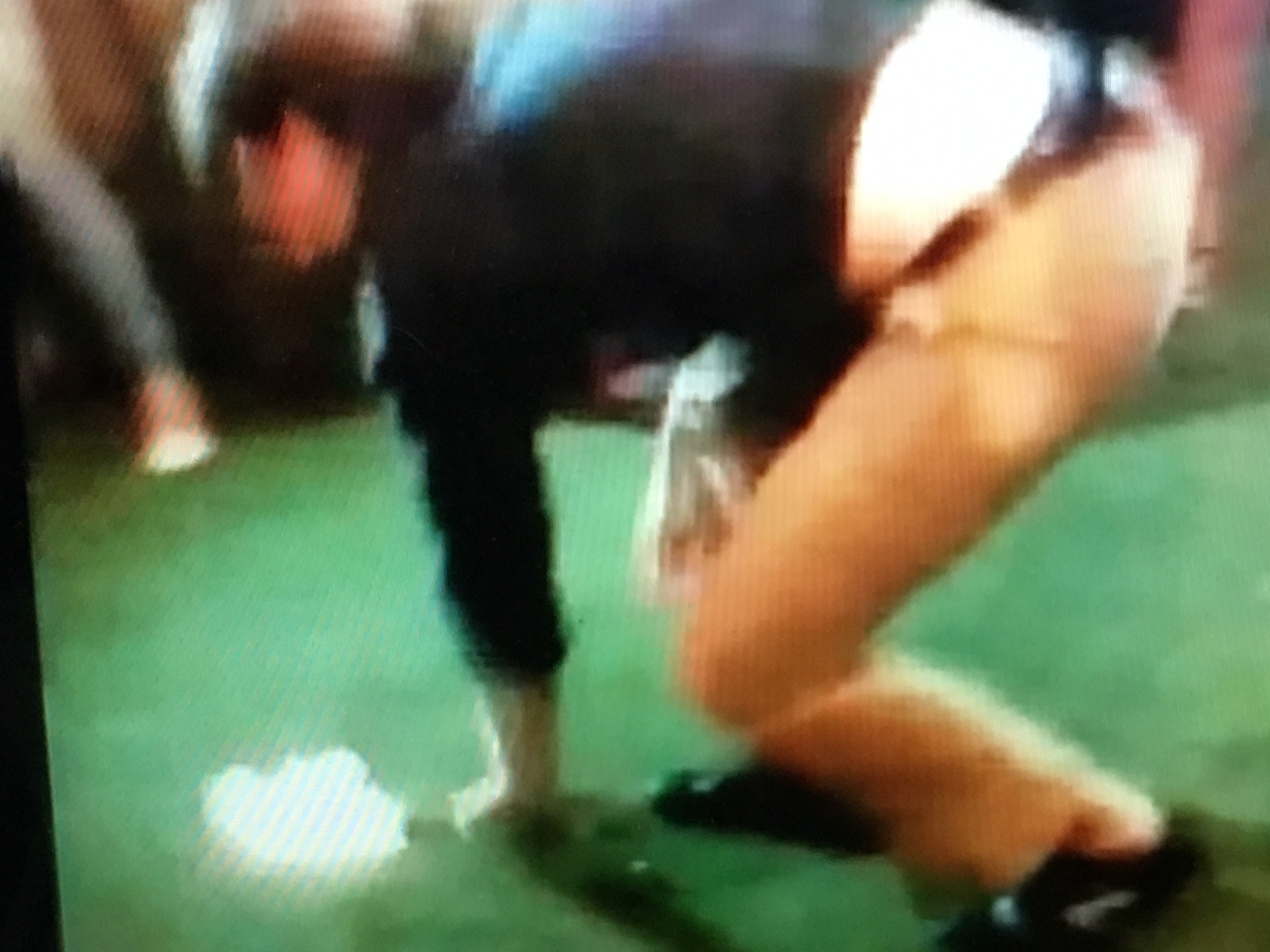 DENVER -- Three Good Samaritans, who rendered aid to the victim of a bizarre dance floor shooting in downtown Denver Saturday morning, say they are disappointed and angry about what happened.

They said they didn't know the full story until cell phone video was released to news organizations.

The three Samaritans were getting ready to leave Mile High Spirits Distillery at 12:45 a.m. when an off-duty FBI agent who was dancing, decided to do a backflip.

His gun fell from his waistband and landed on the floor.

Cell phone video shows the gun discharging as the agent stoops to pick it up.

The errant bullet struck another bar patron several yards away, but bystanders say the person responsible didn't follow up to see if anyone was injured.

Instead, according to the video, the agent raised both arms and walked away.

"I was very angry, (after seeing the video,") said Heather Schiraldi. "The last couple of days have been very traumatic."

Schiraldi told Denver7 that she and some friends were at Mile High Spirits celebrating another friend's birthday.

"It was a loud noise," said David Laferriere, Schiraldi's fiance. "We were ninety percent sure it was gunshot at the time."

At first, Laferriere thought there might be an active shooter.

"Everyone was really scared," he said.

Laferriere told Denver7 that he made eye contact with the victim but didn't know yet that the man had been shot.

"We didn't hear anything more," he said, "So we assumed it wasn't a gunshot until the victim grabbed his upper thigh and started screaming, 'Someone call 911.'"

"I thought my fiance had been shot," Schiraldi said, "So I was panicking. When I realized it wasn't him, I was still panicking, because there was a man covered in blood over there."

"He kind of keeled over, so I got my arms under his and lowered him to the ground," the friend said. "I removed my belt and got it around his leg as a tourniquet."

He said another bystander provided a great deal of help.

The Good Samaritans say they had no idea that the stray bullet came from an off-duty agent's gun until they saw news accounts of what happened much later.

"I was very angry," Schiraldi said. "It was like, what was this FBI agent doing?"

Her questions mirrored those of many others who saw the story on TV.

"Why are you doing a backflip?" she wondered. "I think that's everyone's reaction. I was just angry because I didn't see him at all after that. He didn't help the victim."

"It's a joke that the agent was even in that environment," the anonymous friend said. "I don't want to jump to the conclusion that he's not qualified, but he clearly isn't the caliber of person to have that responsibility, given his actions in that moment."

The FBI isn't commenting about the case, and is referring questions to Denver police.

Former FBI Agent-in-Charge Bob Pence said when he was in charge of the Denver office, bureau policy permitted agents to carry a weapon "anytime."

"They were considered on-duty 24 hours a day," Pence said, "They were permitted to carry off-duty, so they wouldn't have to go home to retrieve equipment before heading out."

Pence said he wouldn't "read anything" into video that shows the off-duty agent walking away.

"We trust the system," he said. "When it became public that an FBI agent was involved, there was going to be an inquiry into what happened.  They'll determine the facts -- whether he was on duty, whether the weapon was properly secured, what actions were involved, and whether he was exercising proper decorum."

Investigators aren't saying whether the agent had anything to drink.

Pence said an agent "should not drink excessively."

"No one seemed to know what to do," Schiraldi said.

Laferriere said some staff members were joking about the incident.

"One of them commented that he had been shot three times and didn't think this incident was that big a deal," Leferriere said.

"This needs to be a lesson to bar owners and managers to train their staff," Schiraldi said, so they know what to do in an emergency like this."

"They were shouting at all of us to leave," she said, "while police were telling us to stay and make witness statements."

The off-duty agent was taken in for questioning by Denver police but was not arrested.

He was then turned over to an FBI supervisor.

Police say the shooting appears to have been accidental in nature.

Any decision on charges will be made by the Denver District Attorney's Office.