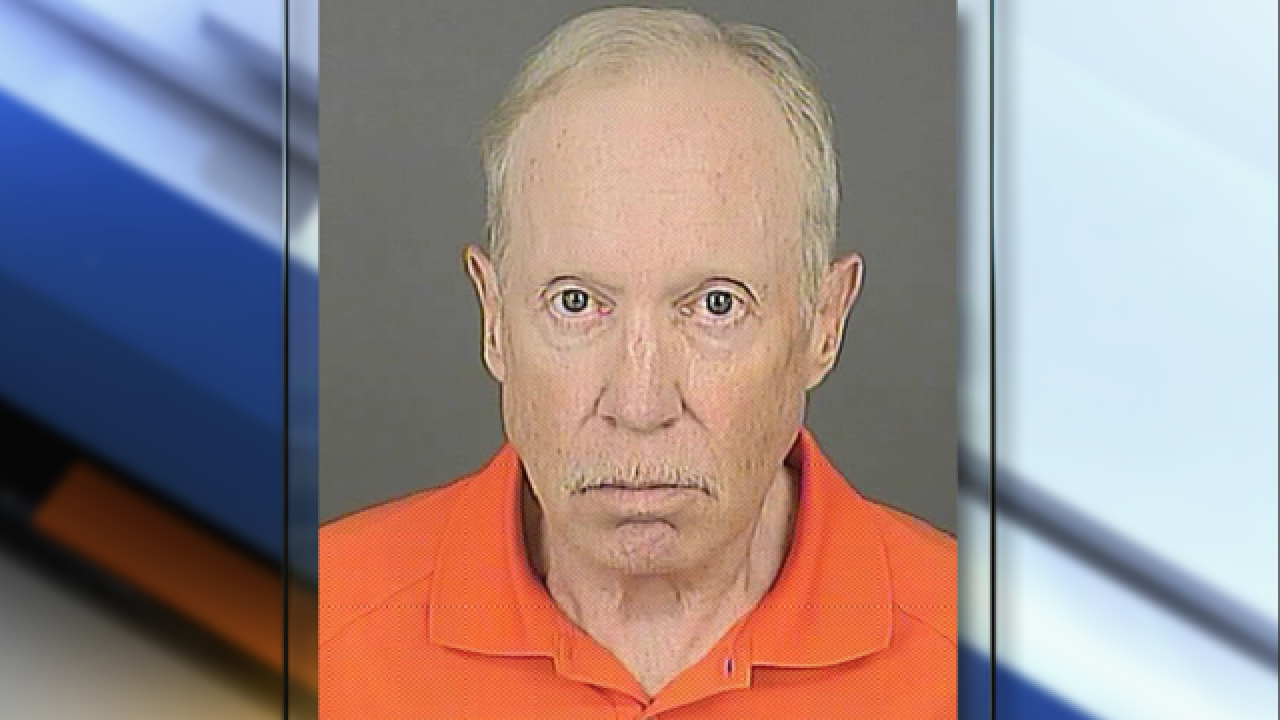 A 57-year-old man is accused of running down another man with a golf cart in Denver.

Richard Ponds has been formally charged with second-degree assault, which is a felony.

He "exchanged words" with another man and then ran him down, prosecutors said.

The victim had injuries that required medical attention, according to Denver District Attorney Mitch Morrissey.

Ponds has been released from custody on a $5,000 bond and is scheduled to appear in court in Denver on May 17.