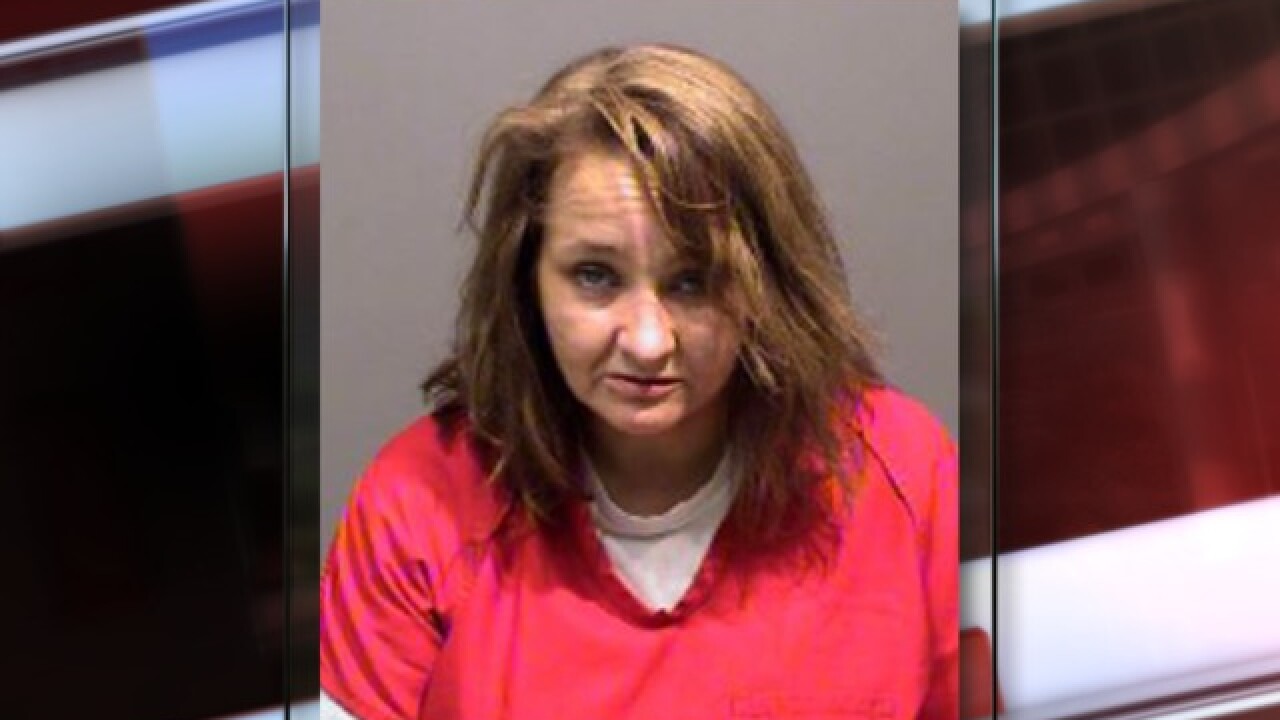 GOLDEN, Colo. — A woman faces a decade in prison in connection to the abuse of her elderly father, whom she allegedly left on the floor of his home for four days while she went gambling.

According to Jefferson and Gilpin Counties District Attorney’s Office, the weekly housekeeper arrived at a home on the 1000 block of 18th Street in Golden on Feb. 20, 2017 to find Ben Parker dressed in only a diaper and shirt, lying face down on a matt on the floor in his bedroom. He was covered in his own urine and feces, according to the DA’s Office.

He had no food or water and could not move. As a result, he also couldn't take his medication.

He was taken to his doctor the following day — on Feb. 21, 2017 — who then sent him to the emergency room with West Metro Fire paramedics. The paramedics contacted Golden police about the situation, noting it could be a possible elder abuse situation.

Ben Parker told paramedics that his daughter, Isabella Parker, had left him on the floor of his home for four days.

After her father was unable to care for himself, Isabella Parker took on the role of caregiver. She lived at the home with him and was aware of his fragile state and limitations, according to the DA’s Office. She also knew he could not be left alone.

But she left the home for more than 36 hours to gamble in Black Hawk, about 30 minutes away from the home.

Ben Parker had an acute kidney injury, severe dehydration, muscle break-down and brain confusion from the incident. He died in April 2017 before he could testify at trial.

He was one of the first Ph.D. recipients at Golden's  School of Mines . His father was a former president of the school.

She was sentenced Tuesday.

This was her seventh felony conviction. The previous charges stemmed were drug-related.

“Prison is an appropriate sentence for Ms. Parker,” said DA Pete Weir. “It is unconscionable that a daughter would leave her elderly father in such a dangerous situation. She was gambling in Black Hawk while her father lay helpless, suffering. With seven prior felony convictions, and only one short prior prison sentence, she has had every chance possible at rehabilitation while under probation supervision.”