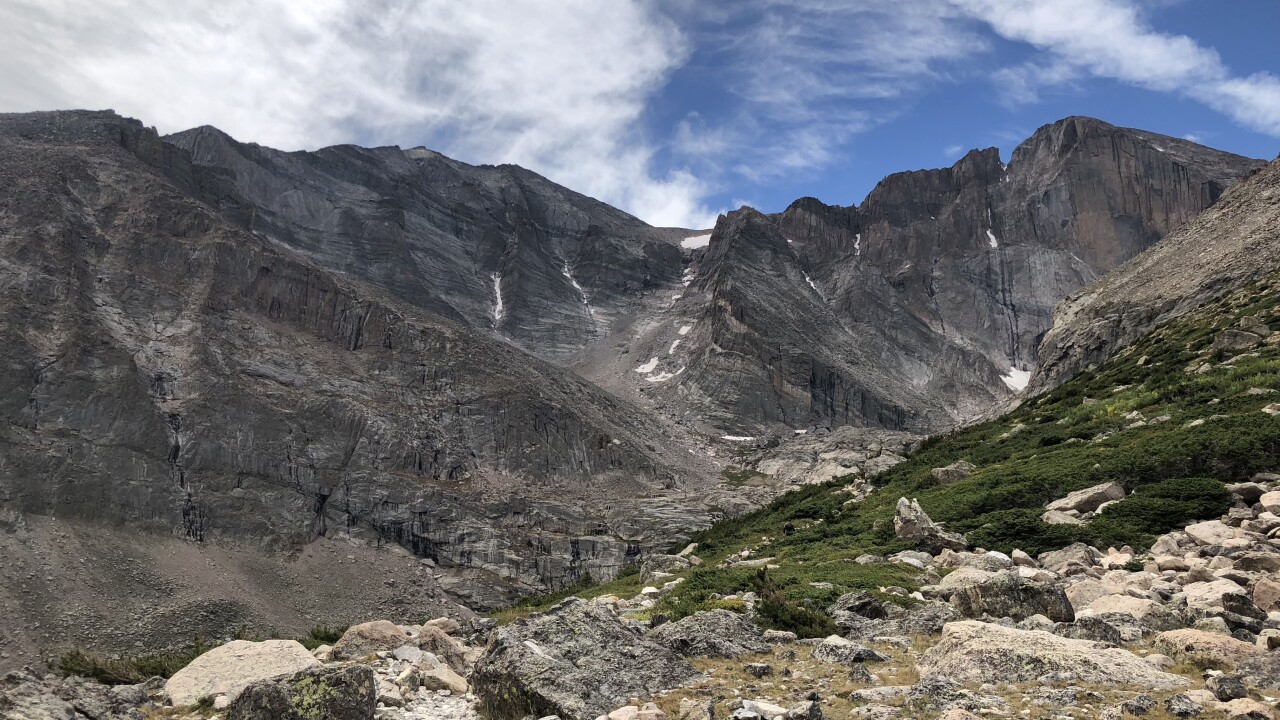 Park rangers received an emergency call early Thursday from a group of climbers who were on Broadway Ledge near Fields Chimney on Longs Peak's east face. Longs Peak is a 14,259-foot mountain in Rocky Mountain National Park. The callers said they had witnessed an unroped climber in another climbing group fall while traversing the Broadway Ledge, according to a release from the national park.

Park rangers responded and were able to locate the man at the base of the Fields Chimney. They estimated the man, who was identified as a 26-year-old from Golden, had died after falling 600 to 800 feet, according to the release from the national park.

His name has not been released.

The man's body was flown by Northern Colorado Interagency Helitak to the Upper Beaver Meadows area of RMNP at 3:45 p.m. His body was then transported to the Boulder County Coroner's Office.