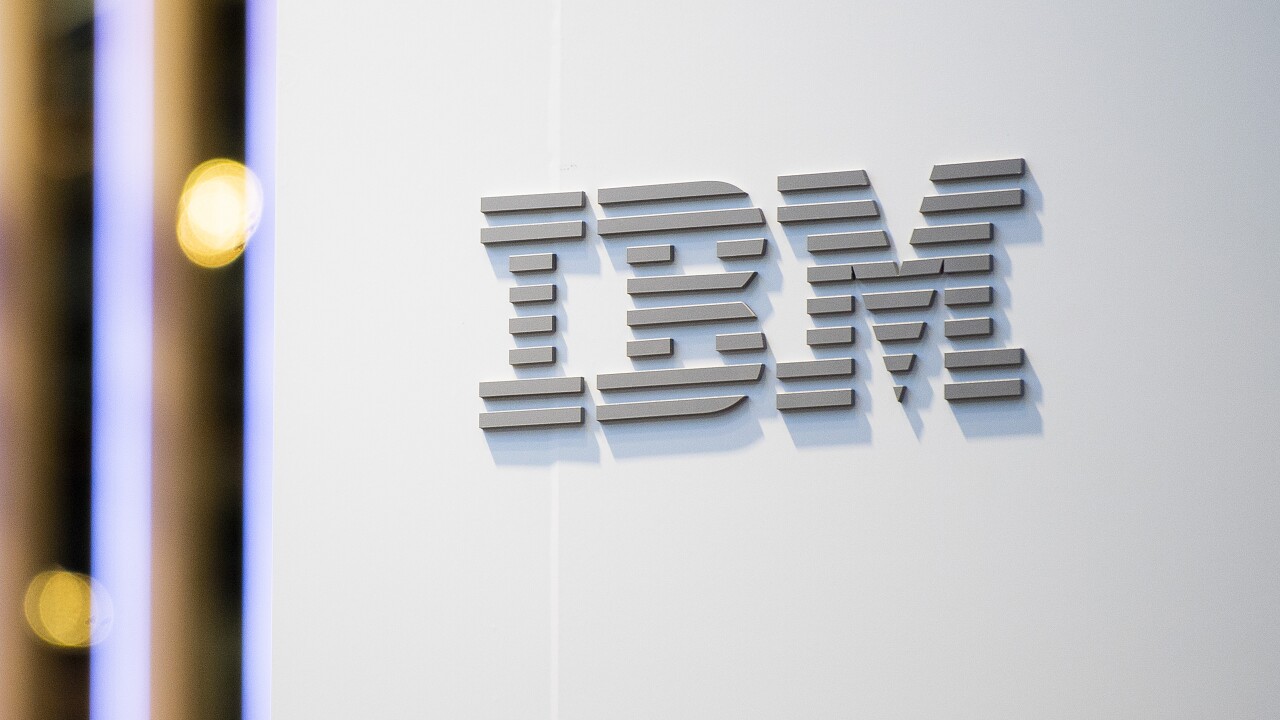 Copyright 2019 by Getty Images
David Ramos/Getty Images
BARCELONA, SPAIN - FEBRUARY 26: A logo sits illumintated outside the IBM booth on day 2 of the GSMA Mobile World Congress 2019 on February 26, 2019 in Barcelona, Spain. The annual Mobile World Congress hosts some of the world's largest communications companies, with many unveiling their latest phones and wearables gadgets like foldable screens and the introduction of the 5G wireless networks. (Photo by David Ramos/Getty Images)

BOULDER, Colo. (AP) — A Colorado developing company has filed a lawsuit against a New York-based computer corporation for dumping toxic waste in a landfill decades ago.

The Daily Camera reported Monday that Golden-based Stratus Redtail Ranch LLC filed a complaint against IBM for contaminating soil and ground water at a housing development site in Erie west of Denver.

Officials say the WWD, LLC was aware of hazardous substances on the property before Stratus purchased the site in 2015 resulting in a $4 million cleanup and development delays.

Officials say the property was used as a landfill between 1965 and 1969 by IBM to dump solid and toxic waste from its Boulder plant where it made computers, magnetic tapes and reproduction and photocopying equipment.