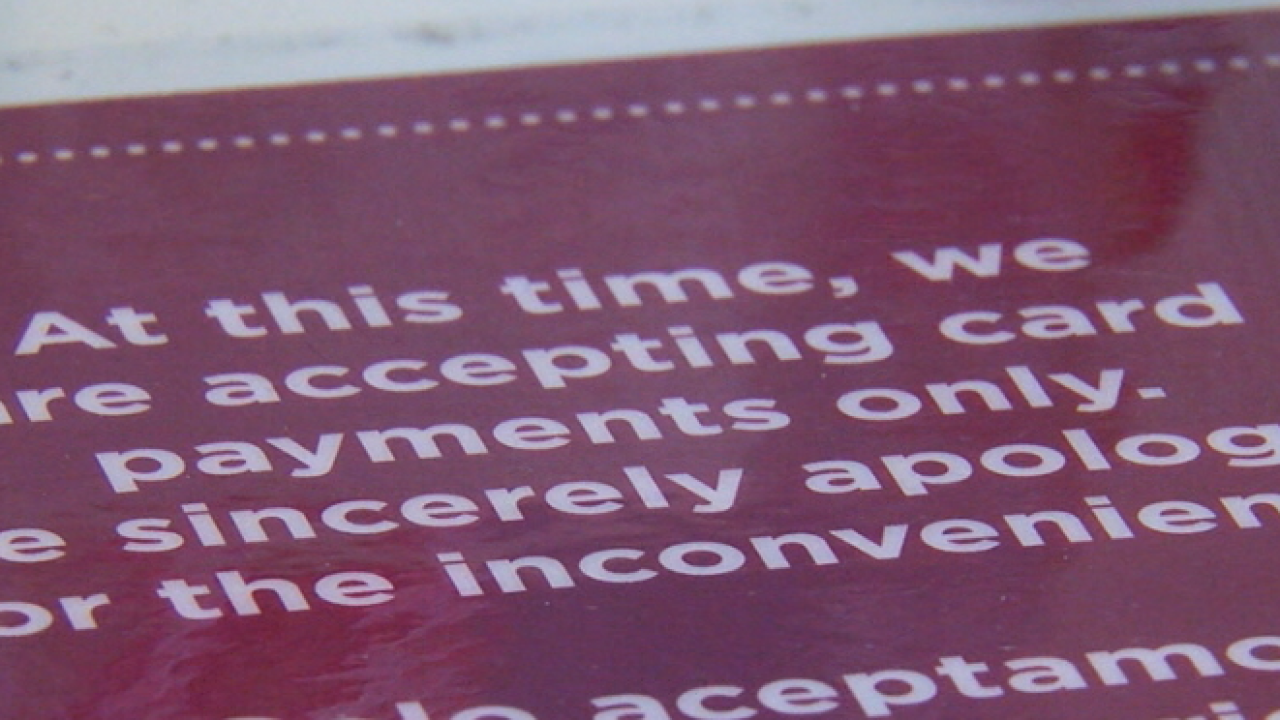 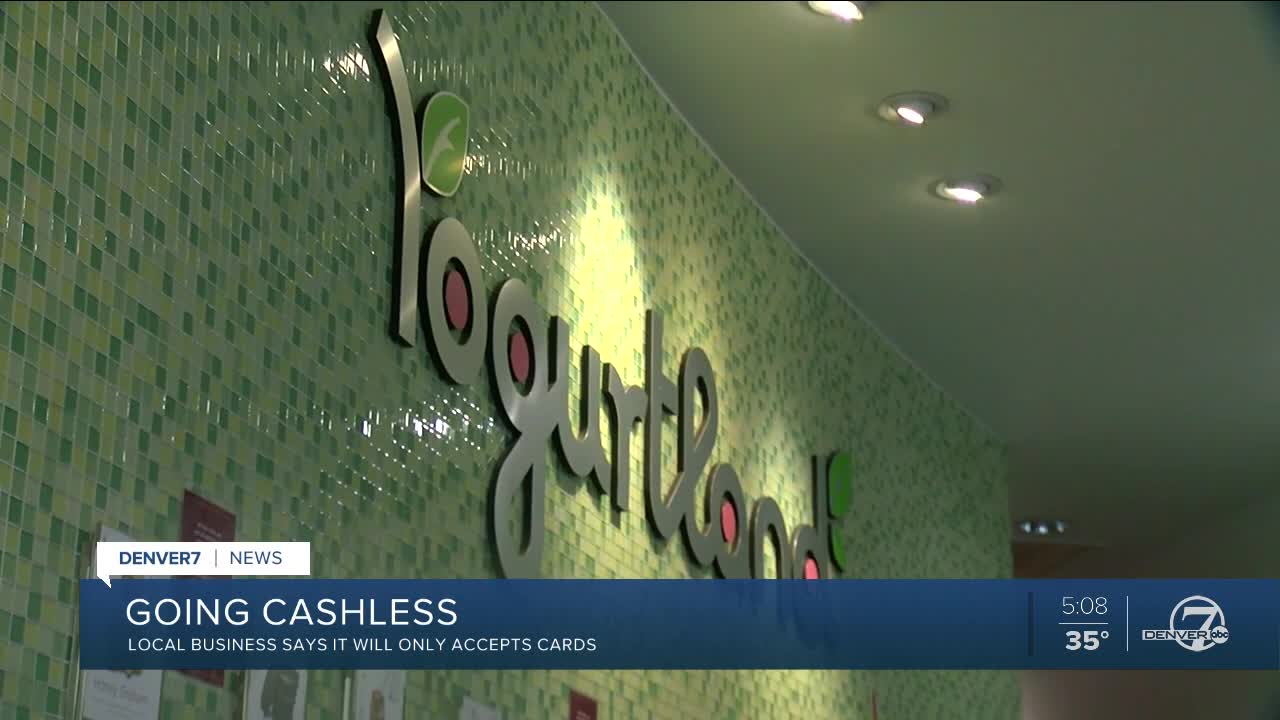 DENVER -- The Yogurtland off of Speer Blvd. has been around a while — ten years, to be exact.

But after a number of robberies last year, safety became top priority for the shop.

“There’s a few employees that had to quit because of the situation,” owner Melissa Krischuk said.

So they thought of a different approach to curb the rising number of robberies: they went cashless.

“I just figured if we take away what he’s coming in for, that he won’t come back anymore," Krischuk said. "Our society is going to cash this eventually, so it’s been interesting to kind of communicate with customers and get their feedback on or their reaction on not excepting cash."

But not everyone is happy about it, which was expected right from the start.

But many people also understand why the started going cashless.

“I think it is experimental, being in the retail or food service business, because there is so much cash that is transacted,” Krischuk added.

Krischuk owns a few other locations, all which still accept cash. She said there has been a small impact on sales as a whole, but thinks her business will be OK in the long-term.

A change in the name of safety that could become the norm.

“I think over the next five years you’ll see a lot of business is going cashless and a lot of people not carry cash anymore,” Krischuk said.