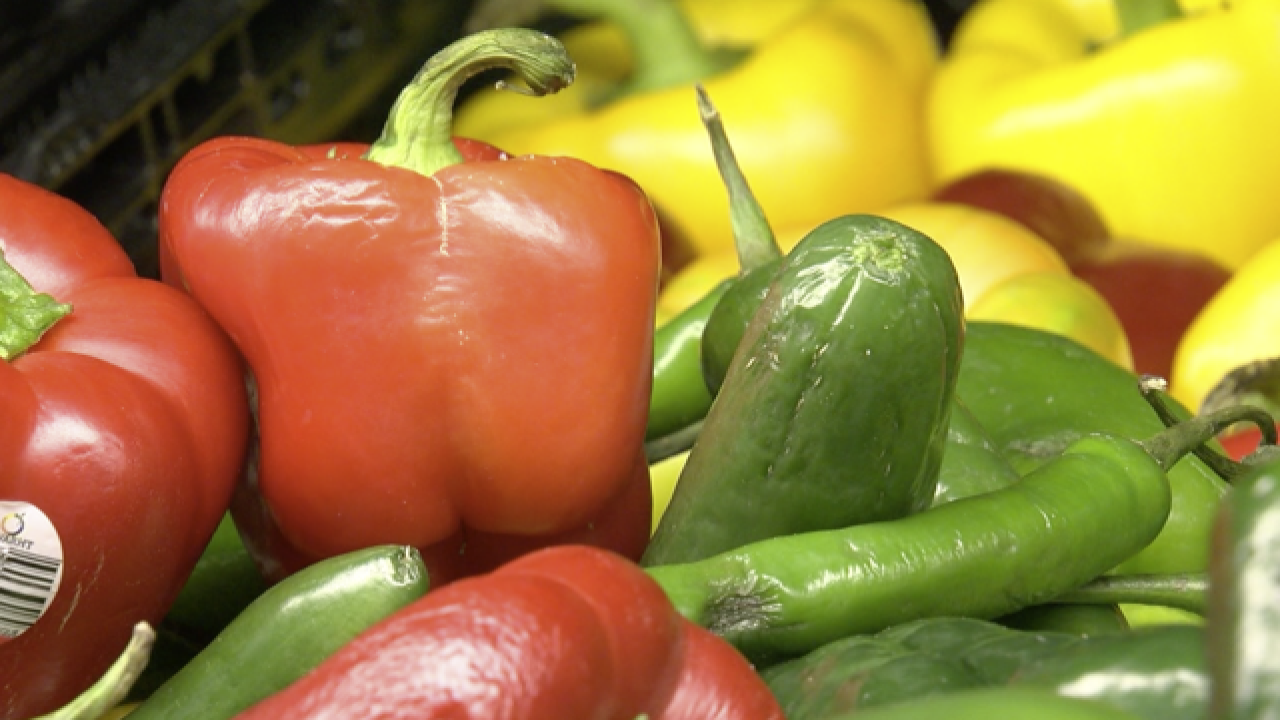 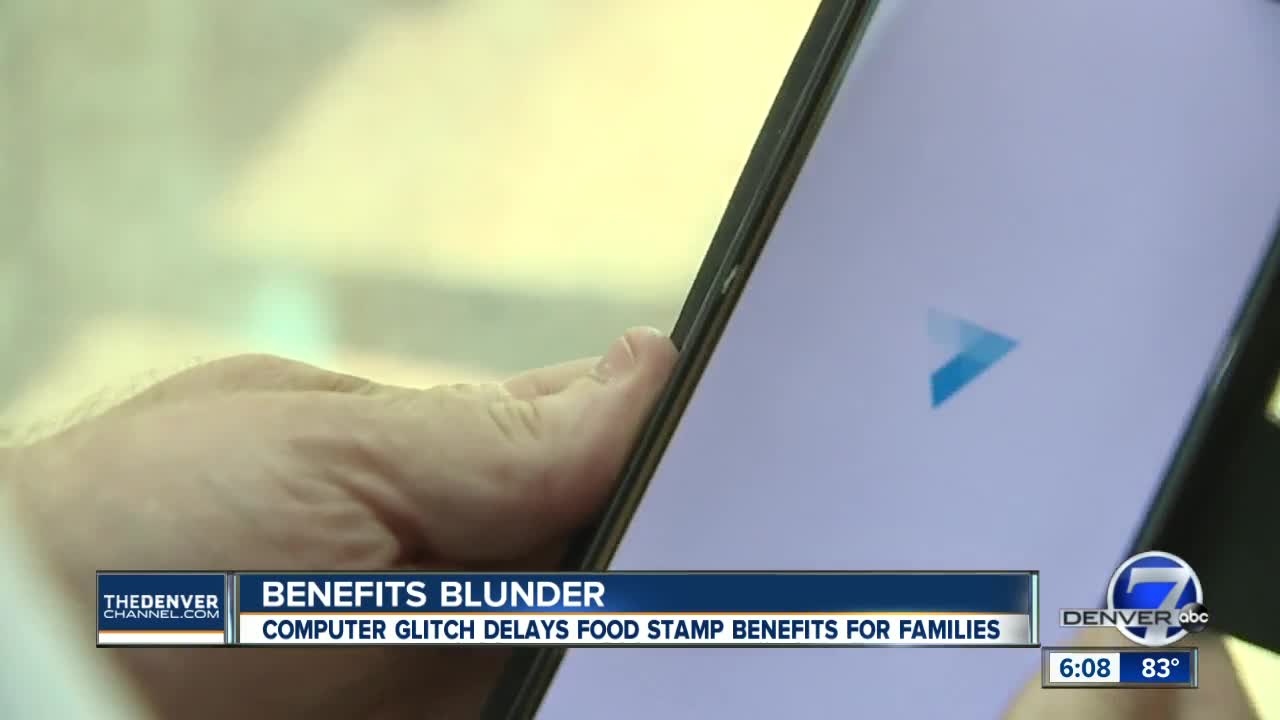 JEFFERSON COUNTY, Colo. -- You know what's it like when the Wi-Fi goes down at work? That's basically what counties across the state of Colorado are dealing with right now — and this is no minor inconvenience.

A glitch in the new computer system for the Supplemental Nutrition Assistance Program (SNAP) and Medicaid, means families have been waiting for days without the food and medications they need.

These issues began late last week and the kinks still aren't ironed out.

"It's not like we're going to die of hunger right today," said Denise LaCrue of Jefferson County. “But, we hope they get it figured out soon.”

After a two-hour wait Thursday morning inside Jefferson County Human Services, LaCrue and her husband, Manuel Trujillo, who has a disability, still haven’t resolved their food stamps case.

"We got all the paper work done, everything is good to go -- and now they say their computers are going down,” LaCrue said. “So, now we have to wait until Monday to receive our benefits."

The Colorado Office of Information Technology said in a statement:

“Right now, the new 10-day-old system is up and running, actively processing thousands of cases per day, and we are working around the clock to resolve any outstanding issues that are impacting counties and residents. At the end of the day, the economic security, health, and well-being of our residents is our top priority, which is why we embarked on this modernization in the first place. We apologize for the frustration that this has caused…”

Jason Russell's wife, who has a disability, is on Medicaid. They, too, are caught in the backlog. It's now Day 5 of the waiting game for them.

"The computer's been down every day,” Russell said. “They can't log in. They tell us to come back, but there's no real ETA. So, we just come back every day and try again."

Among the counties reporting problems and processing delays are Jefferson County and Arapahoe County.

"We know it's not the fault of the counties,” Russell said. “At least, we don't feel that way. I don’t feel like we’ve been put off at all. I feel like they are just in the same boat as we are. They’re trying to make the new system work."

"Oh yeah, they're really helpful with this,” LaCrue said.

In the meantime, a number of local food banks and other nonprofits have stepped up to help fill the void.

"Of course there's a hardship when you're expecting something and you don't get it," Russell said. “But, we’ll get through it.”