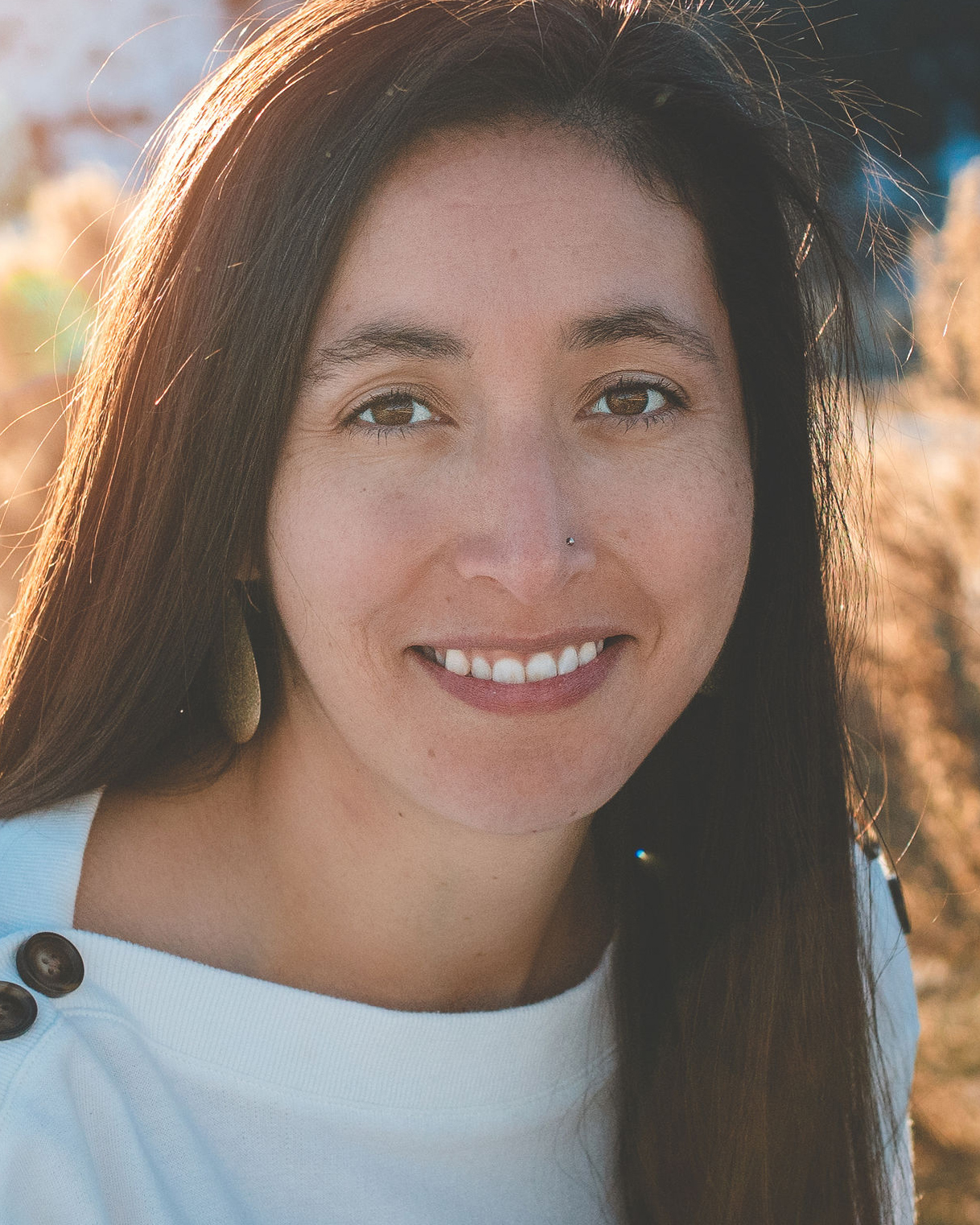 "I still am a little bit in shock to be among these amazing educators," Rivera told Denver7's Jason Gruenauer. "All 56 of us are amazing, and to be selected as one of the four, and really getting to chat with some of them yesterday, I just am so impressed with who they are. And I'm just very honored to be able to be listed among them."

Students at Glenwood Springs Middle School school told the Colorado selection committee that Ms. Rivera helps them understand what science really means and said they didn’t think they would be as interested in the subject if she wasn’t their teacher. Rivera believes the national selection committee may also be impressed with the way she encourages her students to be involved in the community around them.

"For example, they were able to work with Sweetwater Lake and really spent some time working with saving this lake on the western slope of Colorado," she said. "Now it's gotten to a point where it hopefully is going to become a state park, and that was a lot due to the students work."

With 16 years of teaching experience under her belt, many teachers at Glenwood Springs Middle School have come to use Rivera as a resource. She has mentored many of the district’s new teachers over the years. They say she balances grace, respect, and transparency in everything she does at the school – and always ensures that voices are heard during discussions. Rivera’s voice and advocacy is always to do what is best for the students.

The sole national finalist for Teacher of the Year is expected to be announced later this spring. If chosen as the 2022 National Teacher of the Year, Rivera would be the first Colorado teacher to hold that title since Coal Creek Elementary's Elaine Barbour received the honor in 1978. It would also give her the opportunity to spend the rest of the year serving as an ambassador for education and an advocate for all teachers and students across the nation.

"It's just a crazy thing to even think about it," Rivera said. "But to be able to be National Teacher of the Year would just give me a great opportunity to get out and really speak and share our stories of Colorado, share the stories of our students, and getting involved."

Denver7 is proud to partner with the Colorado Department of Education for the Colorado Teacher of the Year Program.

Copyright 2022 Scripps Media, Inc. All rights reserved. This material may not be published, broadcast, rewritten, or redistributed.