'Giving Tuesday:' What you should know before you donate 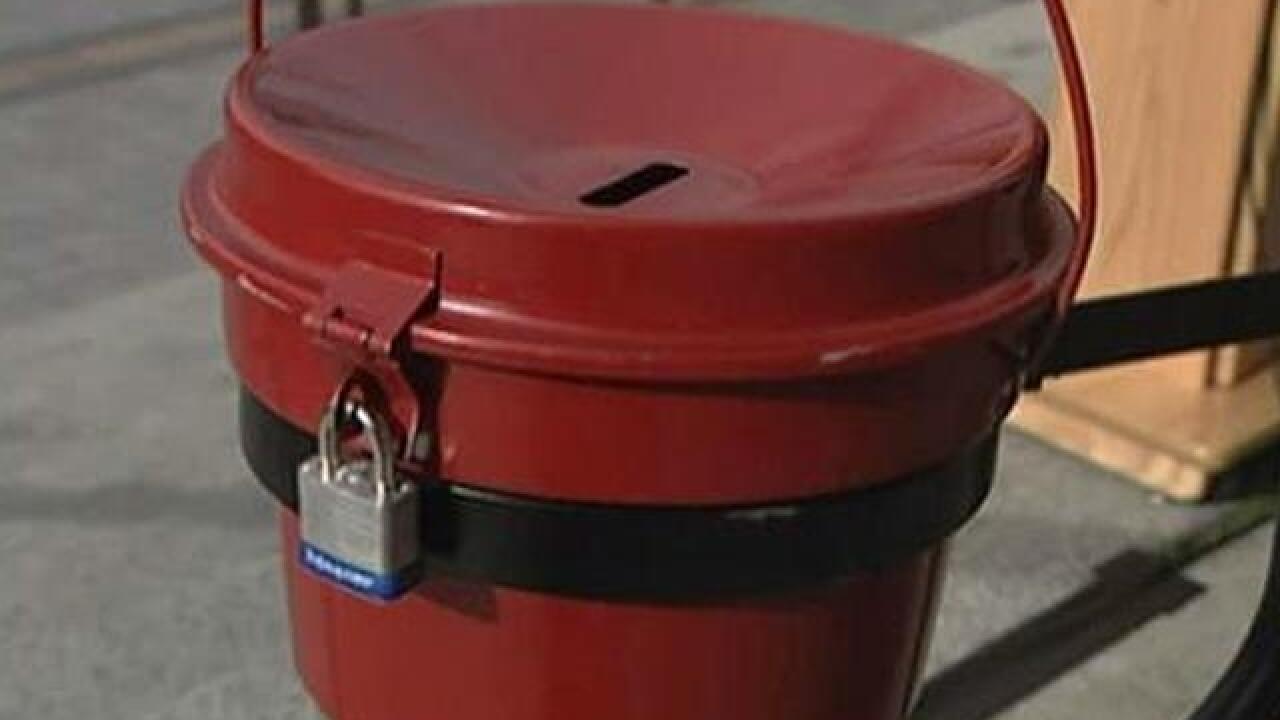 DENVER — Tuesday marks the day called "Giving Tuesday." It's a day to give to charity after spending money on "Black Friday" and "Cyber Monday."

America is a charitable nation. In fact, Americans gave a $390 billion to charitable organizations last year — but not all of that money went to reputable groups.

"Most people scammed through charity donation don't realize they've given to a phony charity or they don't report it," said Krista Ferndelli with the Better Business Bureau.

The BBB warns people to watch for the following warning signs before donating:

If you wonder how far your donated dollars can go, websites like Give.org and Charitynavigator.org can tell you.

The American Red Cross, Direct Relief and Samaritan's Purse are the top three most searched charities right now, according to Charitynavigator.org .

The American Red Cross spends 91 cents on humanitarian relief for every dollar it gets.

The Samaritan's Purse — which is an organization helping victims of war, poverty and disease — puts 87 percent of its money donated toward aid.

Direct Relief, another humanitarian charity, puts 99 percent of its donations toward relief.