Girls murdered west of Telluride, may have been dead for weeks 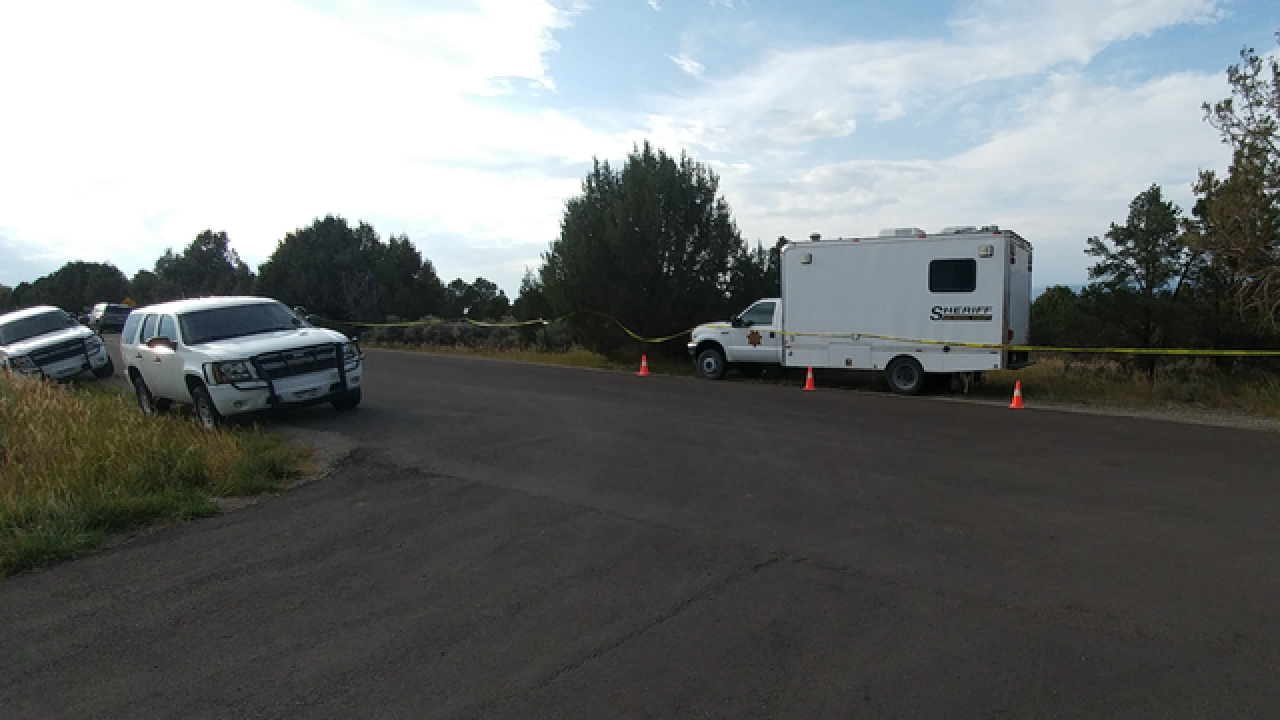 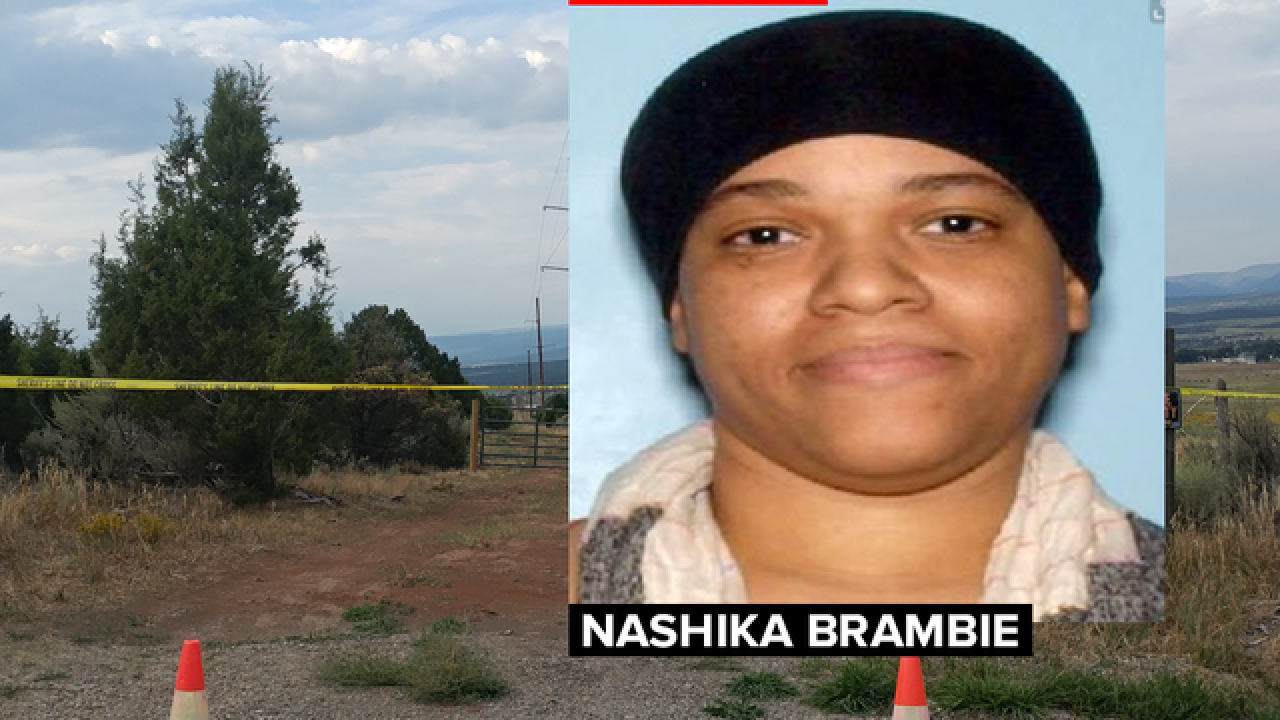 TELLURIDE, Colo. – The bodies of two young girls believed to have been murdered weeks ago were found Friday morning on a San Miguel County farm, according to the sheriff's office.

The girls, who appear to be approximately 5 to 10 years of age, were killed at least two weeks before deputies came upon the gruesome discovery on the Norwood farm, according to San Miguel County Sheriff's Office Spokesperson Susan Lilly.

The deputies were on the property searching for evidence following a tip regarding the deaths that came into the office earlier in the day.

Deputies arrested four suspects, two men and two women, in connection with the homicide investigation. Their names have been withheld pending the completion of the booking process into the San Miguel County Jail.

Two of the four suspects -- a man and a woman -- are Haitian nationals. The other two suspects arrested Friday are U.S. residents, the sheriff's office said.

“In my 37 years as sheriff, I have never seen anything as cruel and heartless as this,” San Miguel County Sheriff Bill Masters said in a news release.

Masters declined to discuss any further details surrounding the investigation when contacted by Denver7. However, he said more information should be forthcoming Saturday, including the suspects’ names.

The victims' identities and cause of death will be released by the San Miguel County Coroner's Office. But it's not clear when that report will be available.

Law enforcement vehicles lined the road outside the San Miguel County farm Friday afternoon as state and local agencies began their investigation. Lily says such an investigation hasn't been undertaken in the county in more than 20 years.

"Our last homicide in this county was 1995, so we don't even deal with homicides on a regular basis," Lily said. "So, when we have a situation like this, where we have a double homicide of young children, it's devastating."

The four suspects are each facing several charges, including second-degree murder, criminally negligent homicide and felony child abuse causing death. Bramble is wanted on charges of second-degree murder. Sherriff investigators are asking anyone with information on her whereabouts to call 970-728-1911.

Investigators with the Colorado Bureau of Investigation are assisting the San Miguel County Sheriff’s Office.