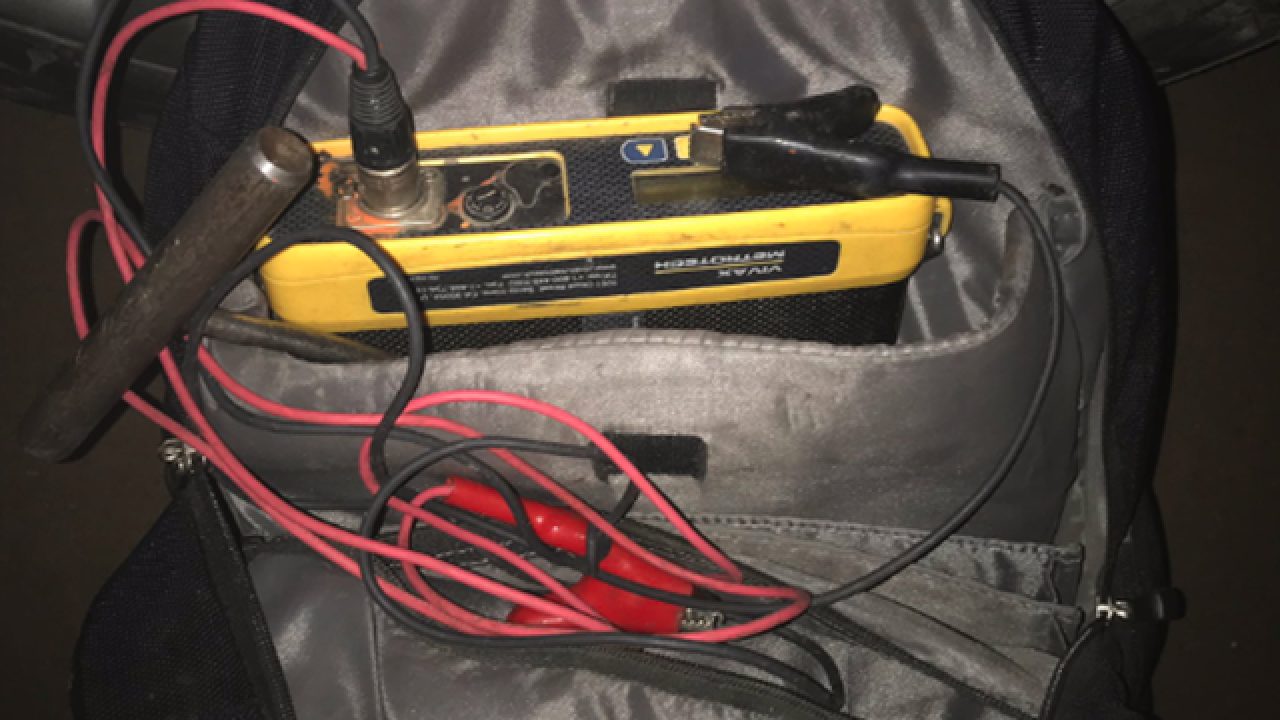 GILCREST, Colo. — The small town of Gilcrest in Weld County was evacuated Monday night after a suspicious device was found at a school.

The device was later determined not to be a threat, and authorities cancelled the evacuation notice. The suspicious package was a utility locating device, according to a Weld County Sheriff tweet.

Around 8:30 p.m., the Weld County Regional Bomb Squad team was dispatched to investigate the suspicious package found at Valley High School, the sheriff's office said in a tweet.

As a precaution, Weld County Dispatch confirmed to Denver7 that residents of the town of nearly 1,200 were being told in automated emergency notifications to evacuate.

The "all clear" was given around midnight and residents were told they could safely return home.

UPDATE: Weld County Regional Bomb Squad has concluded there is no threat to public safety after investigating a suspicious package near Valley High School, Gilcrest. Suspicious package was a utility locating device. pic.twitter.com/lREcSUyNpC

Gilcrest is located about 40 miles northeast of Denver.