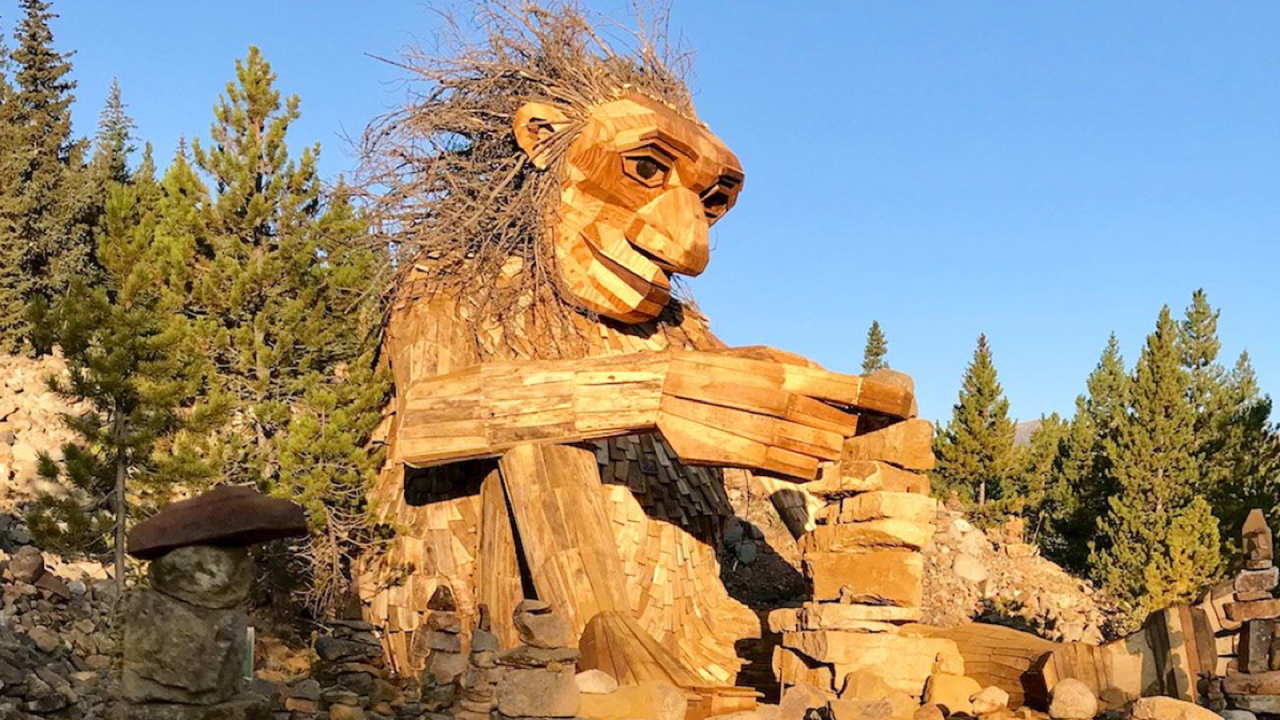 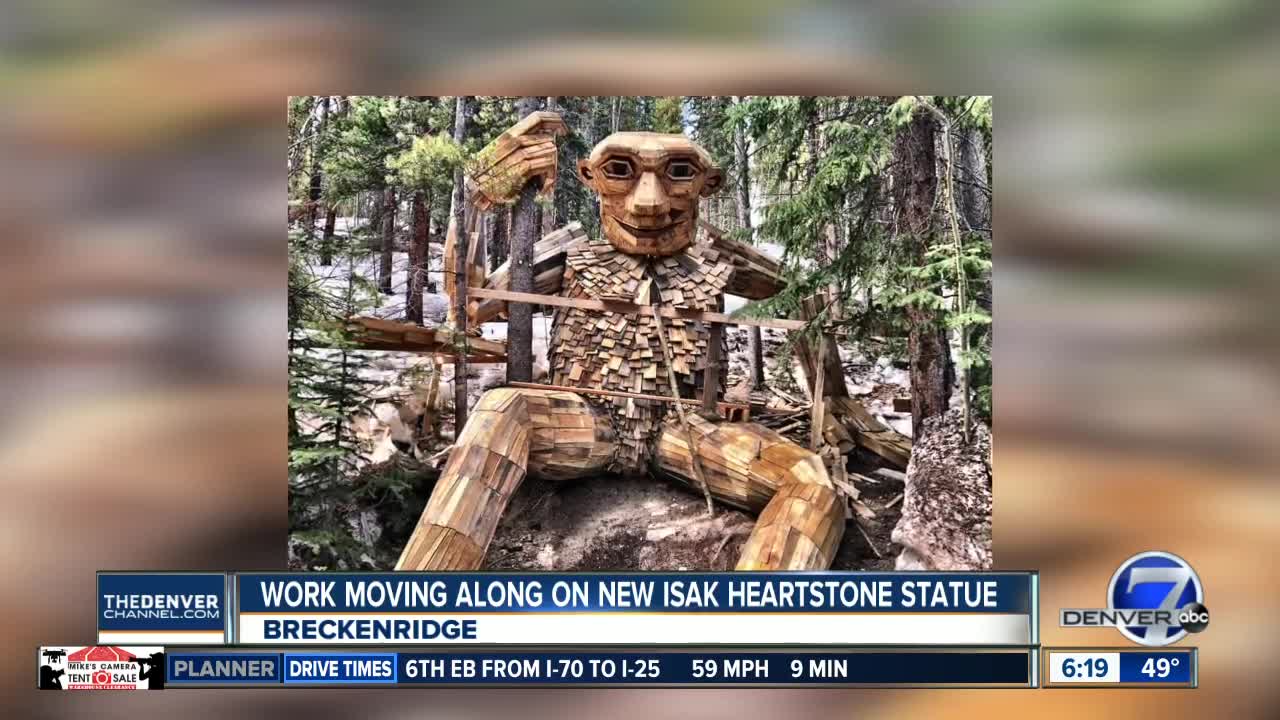 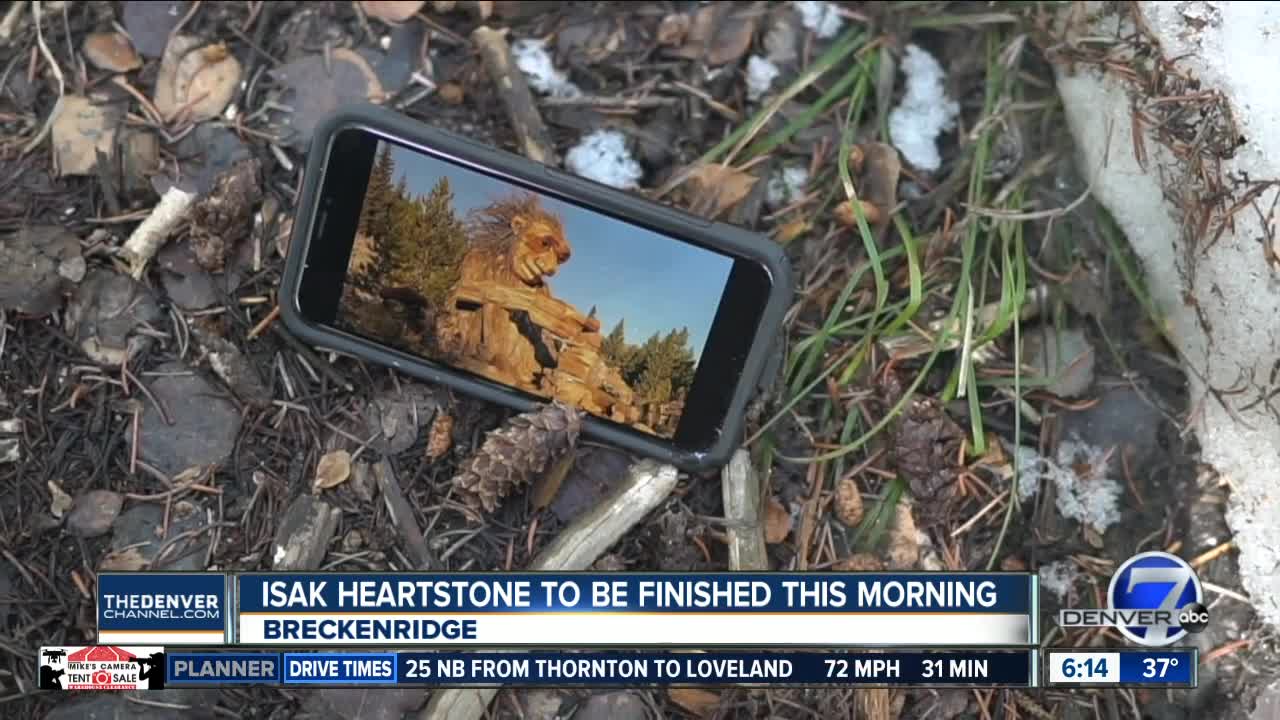 The Summit Daily reports that the troll has been relocated to a location behind an ice arena in the south end of Breckenridge. The troll's creator, Danish artist Thomas Dambo, visited the location Friday to affix a heart-shaped stone to the troll's wooden body.

It was originally assembled beside a trail last summer for a festival, but it was so popular with visitors that nearby homeowners complained about the crowds. It was taken down in November.

The site is not open to the public yet. The town is building a trail and surrounding amenities, which are expected to open by early June.