“Get On Your Feet” bill: Colorado would repay first 2 years of student loans for grads who stay in state 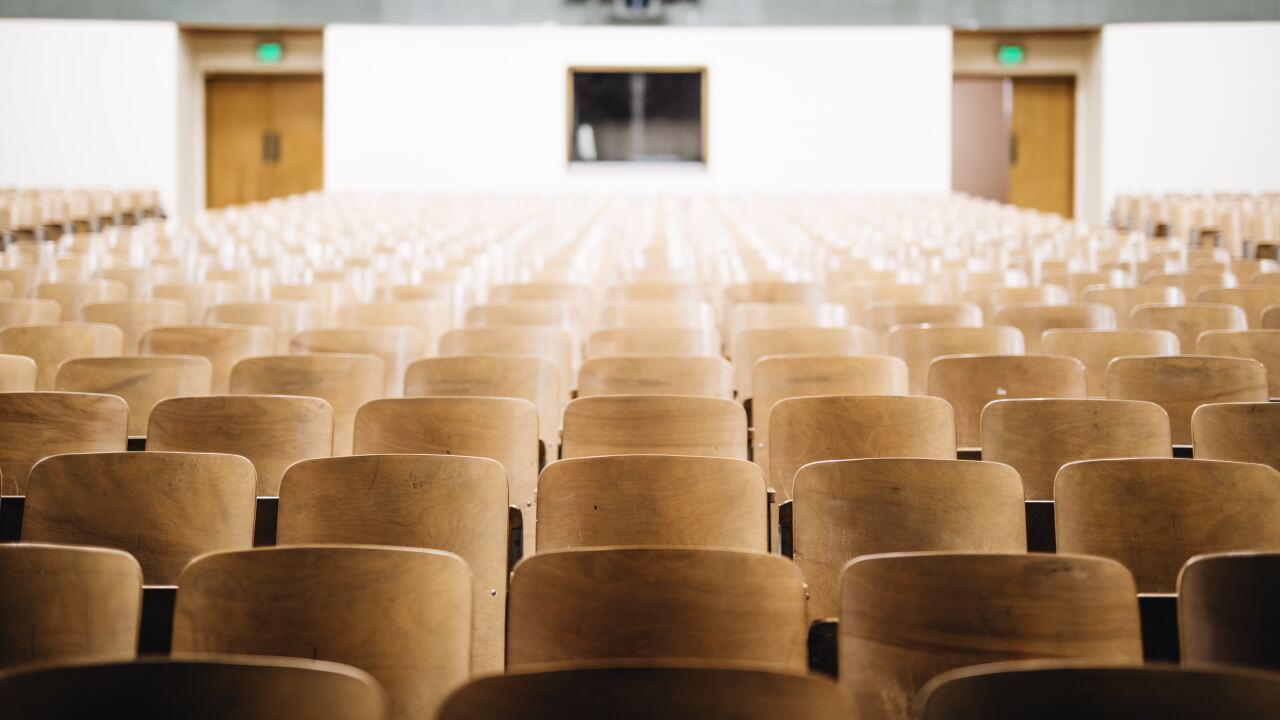 A bill in the works for Colorado’s upcoming legislative session would mandate the state pay for the first two years of student loans for new graduates of the state’s public colleges who commit to stay in Colorado and enroll in an income-based repayment program.

Students who qualify would have their monthly payment — determined by an income-based repayment program — paid in full by the state for their first two years out of college, relieving them of the financial responsibility as they get introduced to the workforce.

“Students are graduating with so much debt that it’s, frankly, overwhelming,” Fenberg said. “People are going down a path or a career that isn’t what they even went to college for to start paying these off. They don’t have a chance to take a breath and figure out what they want to do. The concept is to give them two years of breathing room to actually be able to pursue the career they want to pursue.”