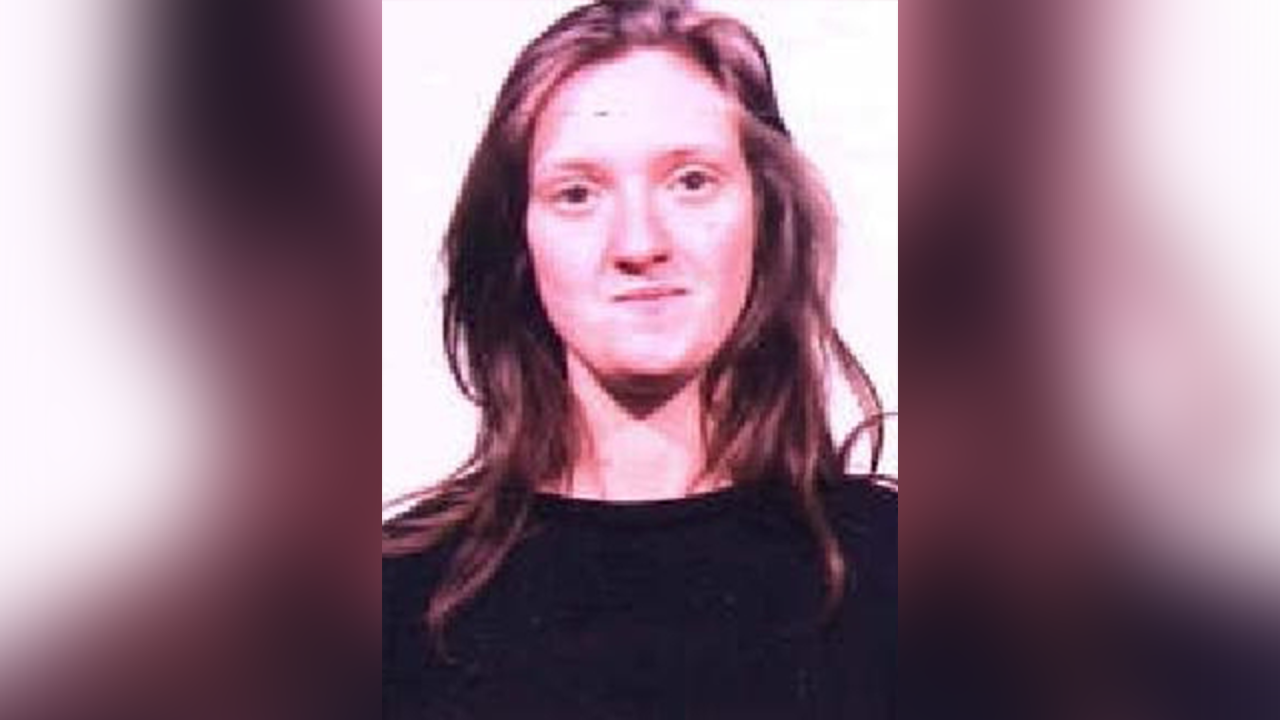 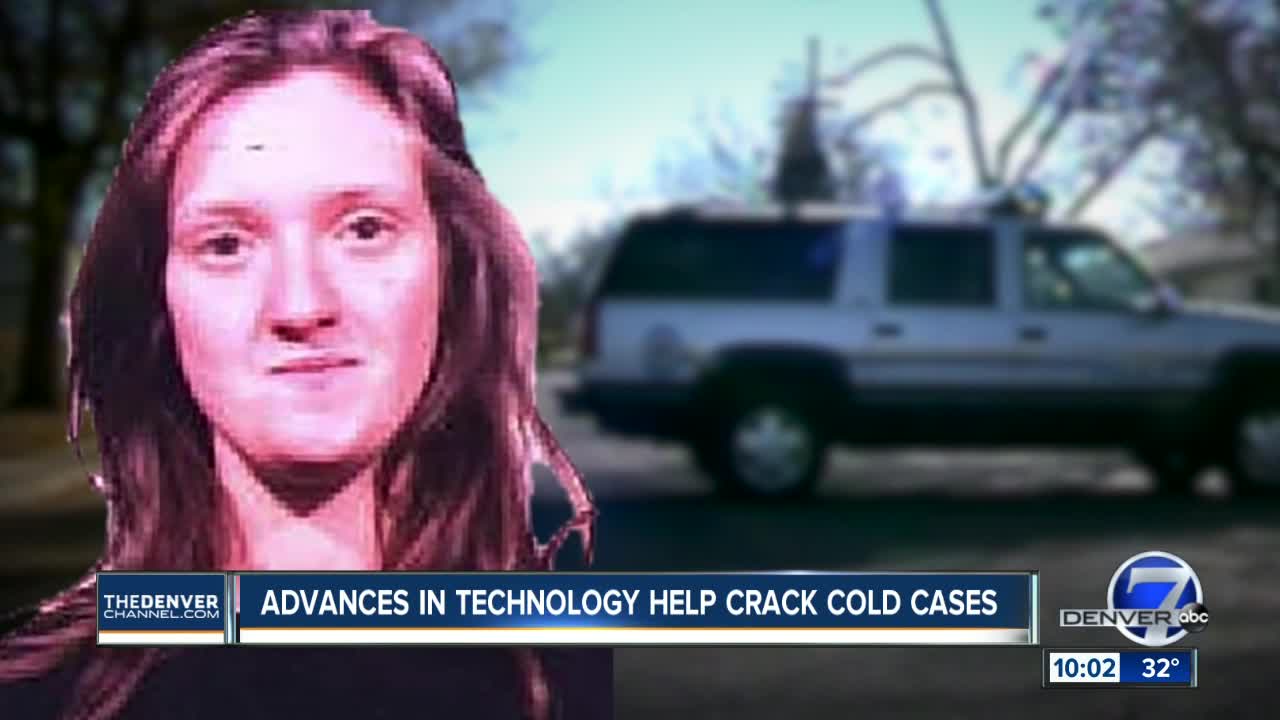 AURORA, Colo. – Tangie Sims was found stabbed to death in an alley in Aurora on Oct. 24, 1996. More than 23 years later, investigators have named the suspected killer in the cold case.

Aurora police on Wednesday announced that Wesley Backman, a truck driver who died in 2008 at the age of 53, was identified as the suspect through advancements in DNA testing, genealogical research, a relatively new technique for investigators that uses ancestry databases to identify relatives of suspected killers.

Sims, 25, was last seen walking toward a semi-truck. Police later found her body in an alley in the 1200 block of Iola Street, where she had been assaulted and stabbed to death.

During the investigation, detectives learned that the suspect cut himself during the killing and left drops of blood at the scene, a police news release said. The blood samples were collected, but the case went cold.

Years later, Aurora police detectives Steve Connor and Michael Prince continued to follow leads in the cold case and knew the murder would most likely be solved by the killer's blood sample, the news release said. Last year, the detectives worked with United Data Connect Laboratory – a company founded by former Denver District Attorney Mitch Morrissey that specializes in genetic genealogy investigations – to find a close relative of the killer, through DNA testing and genealogical research.

The detectives went out of state to find the suspect's immediate family, who cooperated and gave them a DNA sample. United Data Connect was then able to positively identify Backman as the suspected killer.

Backman was a trucker who had lived across the country, including Aurora, police said.

In the Moore case, United Data Connect sent the DNA to a lab, which developed a single nucleotide polymorphisms, or SNPs, profile. A SNP, referred to as a "snip," is the type of DNA profile used in genetic testing and on programs such as Ancestry.com and 23 And Me.

The database returned a group of possible relatives, meaning someone related to the killer – somewhere down the line – had uploaded their DNA to the database. United Data Connect began piecing together a family tree connected to the DNA and identified Donald Perea, who died in 2012, as the killer.

"What the database is telling you is these are the people that share the most in common with the person who left the crime scene sample," Morrissey said in September. "You're comparing it to other people in the database, for common segments of the sequence."

The first heavily publicized case involving genetic genealogy testing was the arrest of Joseph James DeAngelo, the alleged Golden State Killer, who authorities say is believed to be linked to more than a dozen killings and at least 50 rapes in California dating back to the 1970s.

In June, Colorado Springs police announced an arrest in the 1987 killing of Darlene Krashoc, a Fort Carson soldier. Detectives had investigated Krashoc's killing for years, conducting hundreds of interviews and even creating a composite image of a suspect through a DNA phenotype.

When the detectives submitted the DNA for genetic genealogy testing this year, police said the results pointed to Michael Whyte, a 58-year-old man living in Thornton. Whyte was arrested on a murder charge and his case is pending.