Gawker announces it will shut down next week 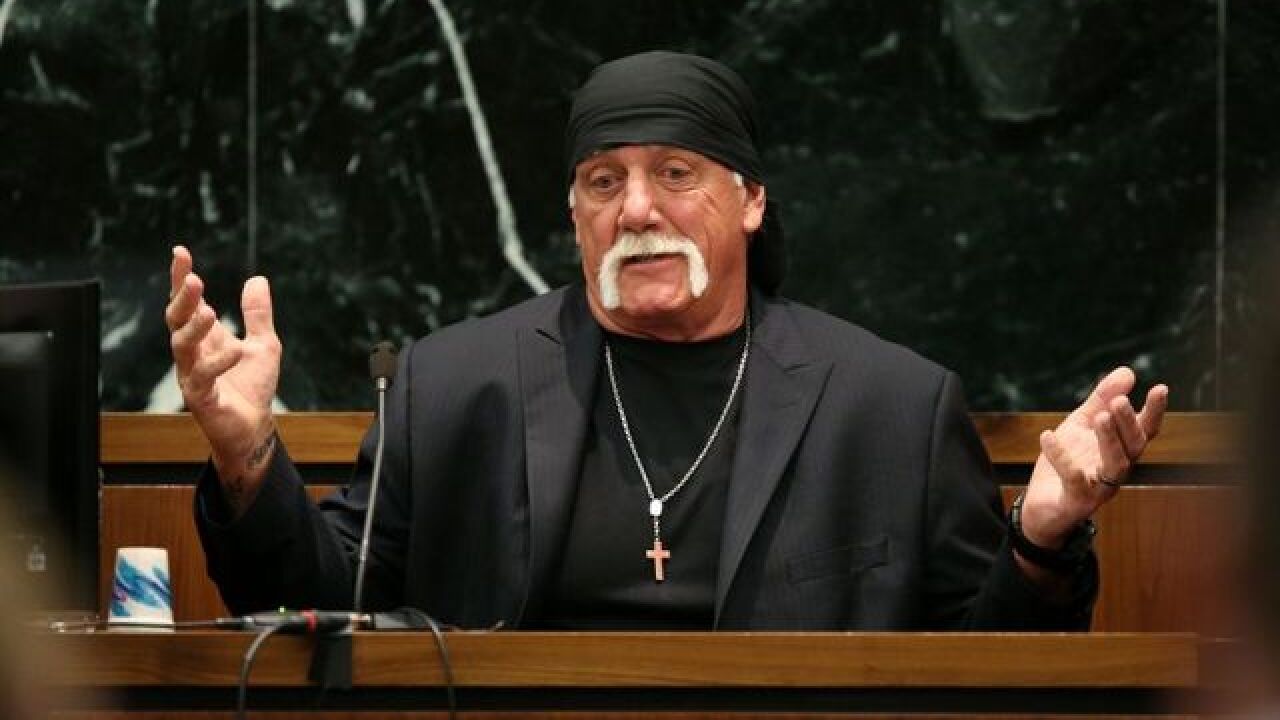 NEW YORK — Gawker is going to shut down.

Univision, the Spanish-language broadcaster, is buying Gawker Media for $135 million in the aftermath of a $140 million judgment against it in the Hulk Hogan invasion-of-privacy case.

A bankruptcy court judge has to approve the sale at a hearing Thursday.

The Gawker case gained additional notoriety when it was revealed Silicon Valley billionaire Peter Thiel had secretly bankrolled Hogan's lawsuit. Thiel was outed as gay by a Gawker-owned website in 2007.