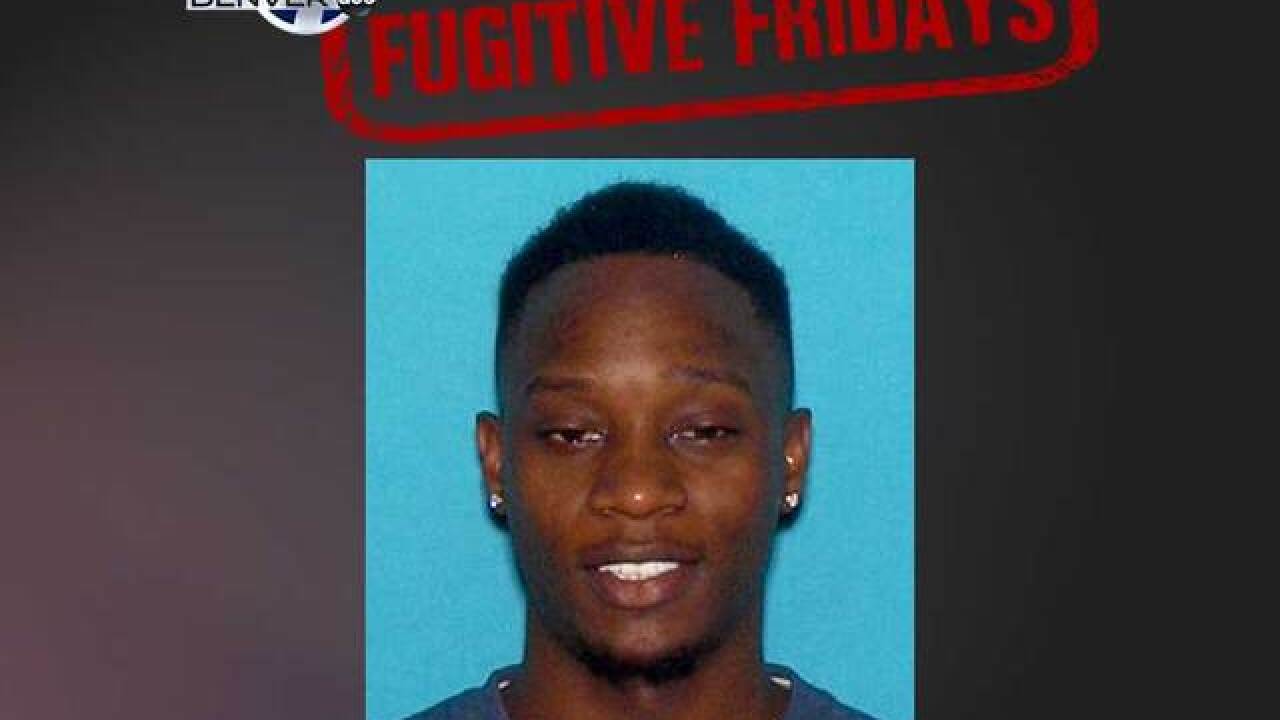 Authorities are asking for the public's help to find a wanted fugitive.

Chavez Donovan Simpson, 23, aka Deante Simpson, is wanted on a warrant from the El Paso County Sheriff's Office, according to the Colorado Bureau of Investigation.

Simpson was convicted of sexual assault on a child and he is wanted for failing to register. His current location is unknown.

He has tattoos on his arms and chest. He has piercings in both of his ears.