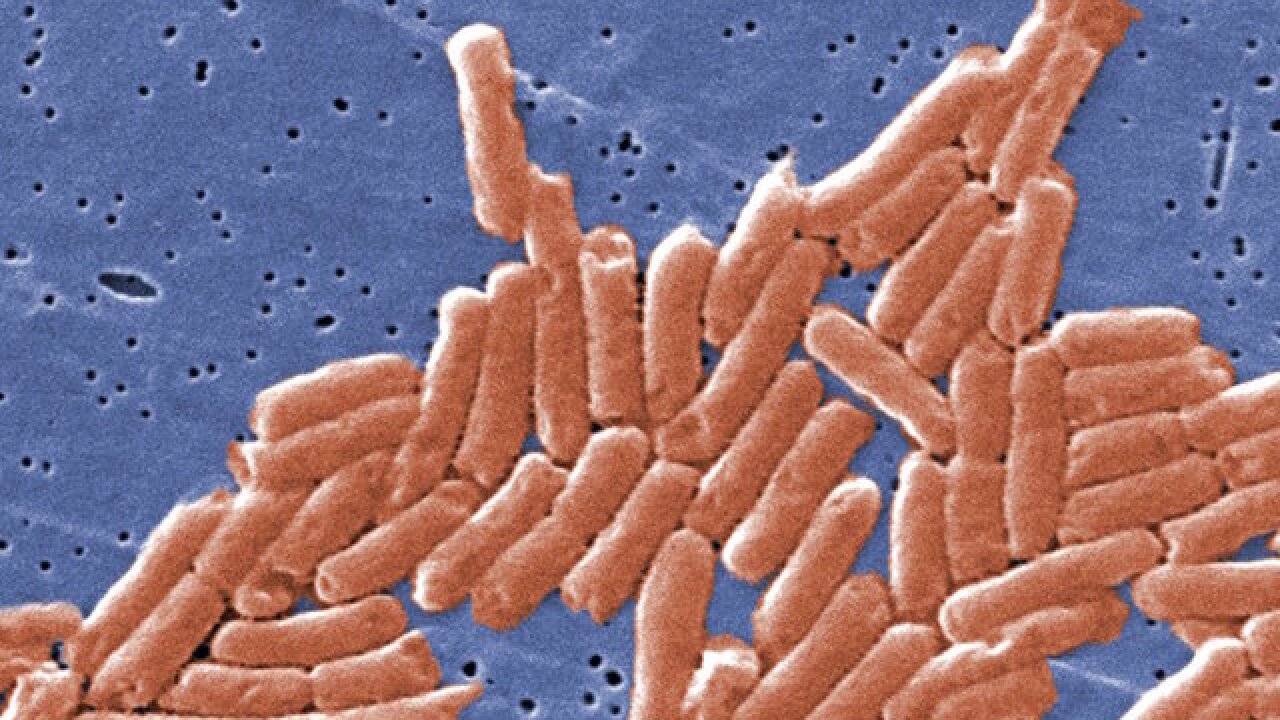 WELD COUNTY, Colo. – The Fort Lupton and Dacono locations of Burrito Delight are closed for investigation after 10 people were sickened with Salmonella, and county health officials say the outbreak could potentially grow.

The outbreak has affected people who attended Aims Community College events at the Greeley campus on Feb. 9 and 13 that were catered by the restaurant.

The Weld County Department of Public Health and Environment says one person contracted Salmonella during the Feb. 9 event out of the 70 people who attended. At least people contracted it at the Feb. 13 event attended by 400 people.

Officials said that three of the people were also sickened after eating at the Fort Lupton location.

"This has the potential to be a  large outbreak. We anticipate that we will have more," said a county official at a Thursday news conference, adding that two of the people sickened were children, one of whom was hospitalized.

The WCDPHE said most of the affected adults live in Weld County. One lives in Larimer County, and one lives in Boulder County. The department says Burrito Delight voluntarily closed both locations pending the outcome of the investigation, and added that “the public is not at risk.”

The county's health inspector said the locations were cited by inspectors for several violations, including one employee who had unwashed hands, and a rodent presence at the Fort Lupton location.

The officials said they were awaiting tests to see what type of Salmonella had been contracted in order to try and curb a possible further outbreak.

The department is asking anyone with questions about the outbreak to call 970-304-6410 to speak with someone, or the non-staffed hotline at 970-300-4457. More information about the investigation can be found here.