From social workers to sewing lessons: The Denver library is much more than just a library now 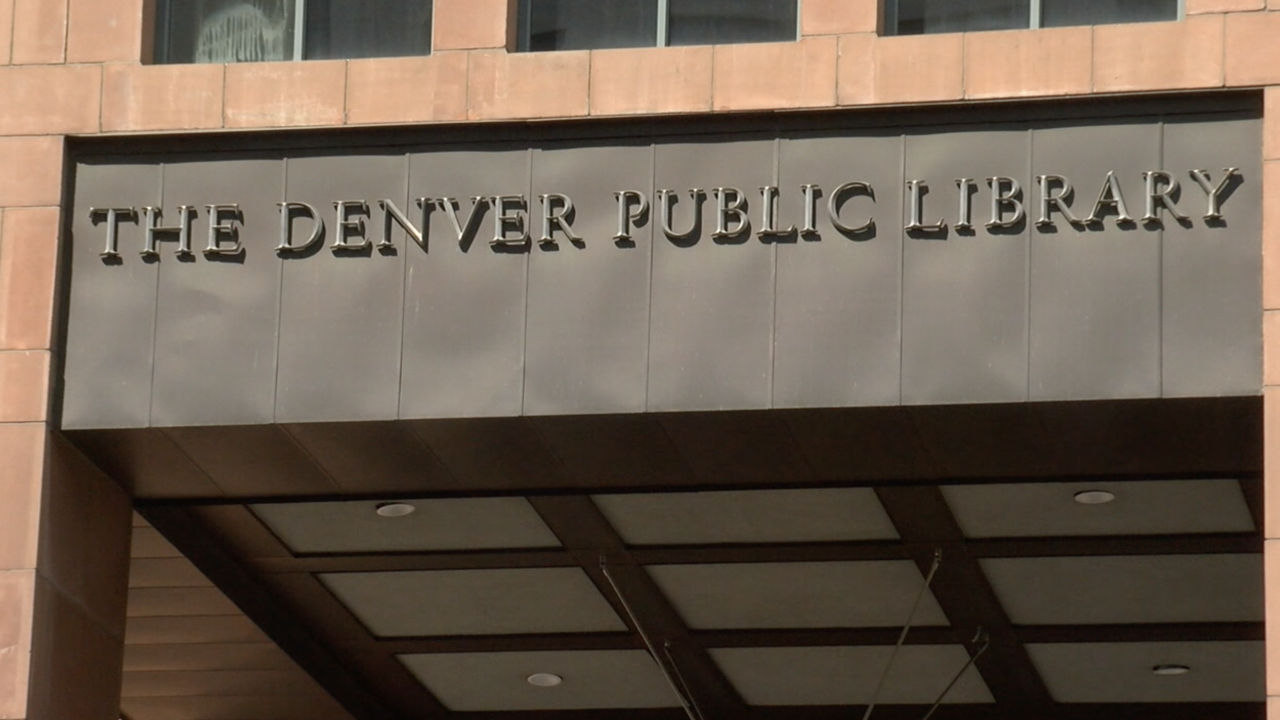 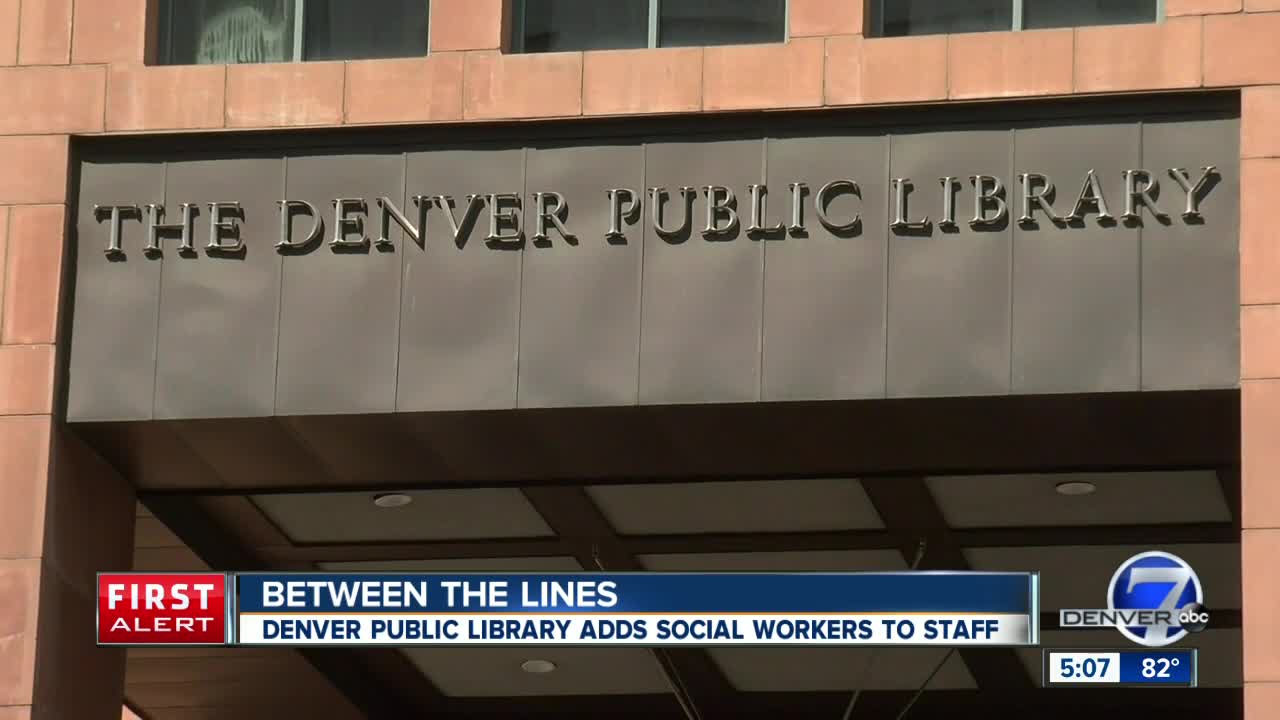 DENVER – When you think of a library, most people tend to think about checking out a book or doing research for a project.

But these days, they are so much more than that: From helping people with housing to how-to classes, the roles of libraries in communities are changing, especially here in Denver.

"I think the perception has been that librarians are probably sitting at a desk and reading a lot," said Rachel Fewell, an administrator at the Denver Central Library. "Now we are really community hubs, so people who don’t necessarily have a place to go or people who live near a library and it’s not really convenient for them, that’s where they’re going."

The change began a few years ago, Fewell said, when Denver library staff began to see an increase in residents coming to the library with certain needs, such as housing and food insecurity. The librarians weren't trained to handle those issues. That's why they started adding social workers to their staff.

"Just yesterday in the afternoon, here was a gentleman in crisis for an our and a half who had been off his medication for eight days," Fewell said.

The Denver Public Library system is now up to four social workers, along with six "peer navigators."

The librarians have seen their roles change, too. They're now trained to help with trauma and drug overdoses. The library's services have also evolved, with branches offering 3-D printers, sewing lessons, immigration services, small business help and even online high school courses.

"I probably hear a story a day about someone who has been helped in some way," Fewell said. "We are changing with the needs of our community. We’re trying to figure out what the library does and what we can provide ... that fits into our communities."