From season 3 of 'The Marvelous Mrs. Maisel' to Henry Cavill's new thriller: What's new to streaming in December

7 shows you don't want to miss 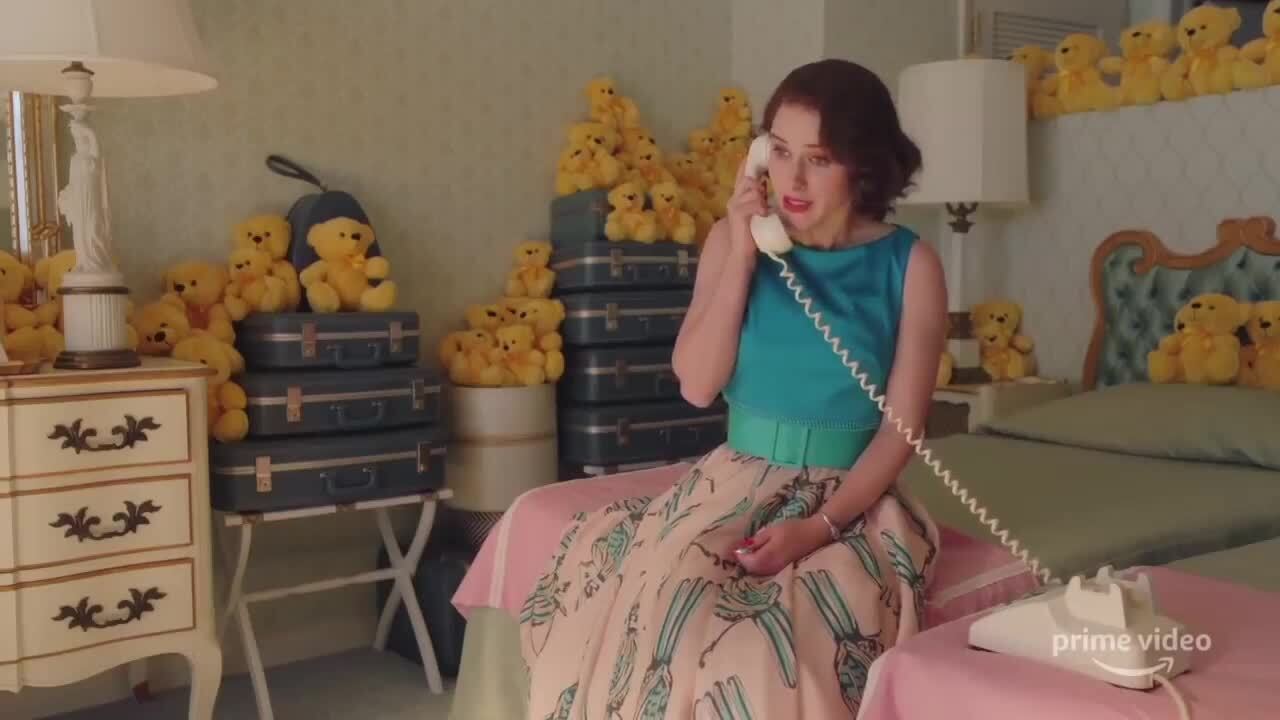 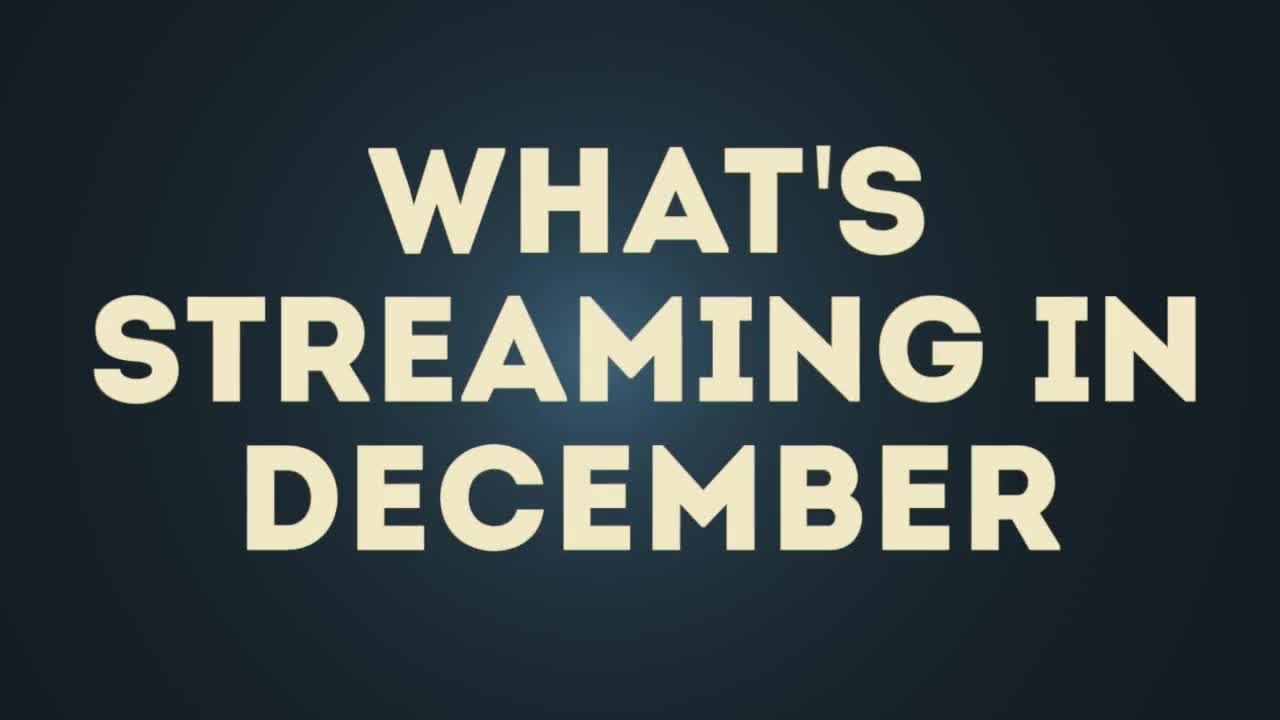 So many shows, and so little time! Here's your December guide to the 7 best shows hitting your streaming services this month.

Henry Cavill is trading in his iconic Superman "S" for something darker. 'The Witcher' is full of monsters, royalty and drama - it might just be your next binge!

Penn Badgley is back for round two in the psychological thriller 'You.' He might look like a nice guy, but that's definitely not the case. He's here to freak you out and give you trust issues. If you haven't seen season one yet, that's on Netflix already - catch up while you can!

Starting December 6th, head to Hulu for their new series 'Reprisal.' It follows a femme fatale (Abigail Spencer) who is out for revenge. This show has so much murder, so prepare yourself for that.

Octavia Spencer and Aaron Paul are bringing the drama for the Apple TV+ new series. Octavia plays a true-crime podcaster whose fame comes back to haunt her. It's all based on the book "Are you Sleeping" by Kathleen Barber.

Count on Disney Plus to spark some joy this holiday season with a look behind the scenes at Disney. "One Day At Disney" shows us how everything operates at the company, from the imagineers to the people working at Disney World. If you don't have Disney+ yet, you can get a free 7-day trial.

It's the perfect holiday gift! 'The Marvelous Mrs. Maisel' season 3 debuts on Amazon Prime Video this month. Rachel Brosnahan is back as Midge with even more zest than before. Who's ready to see her take her comedy career to the next level? If you're not sold, let the show's 4 Golden Globe and 8 Emmy awards do the talking.

Netflix's new animated Christmas movie has a talented crew behind it to guide you through this Santa origin story. Rashida Jones, Joan Cusack and Jason Schwartzman voice this alternative take on a holiday classic.