From mental illness to wellness: The purpose behind the new Sue Klebold documentary 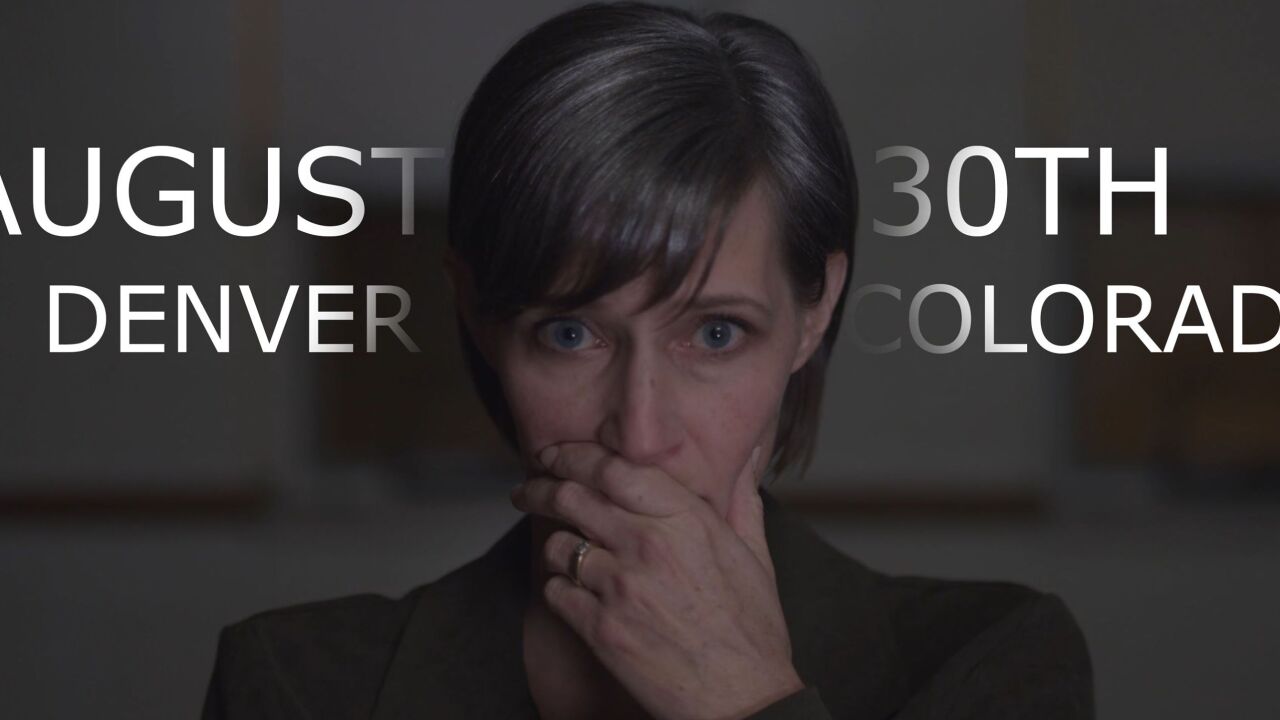 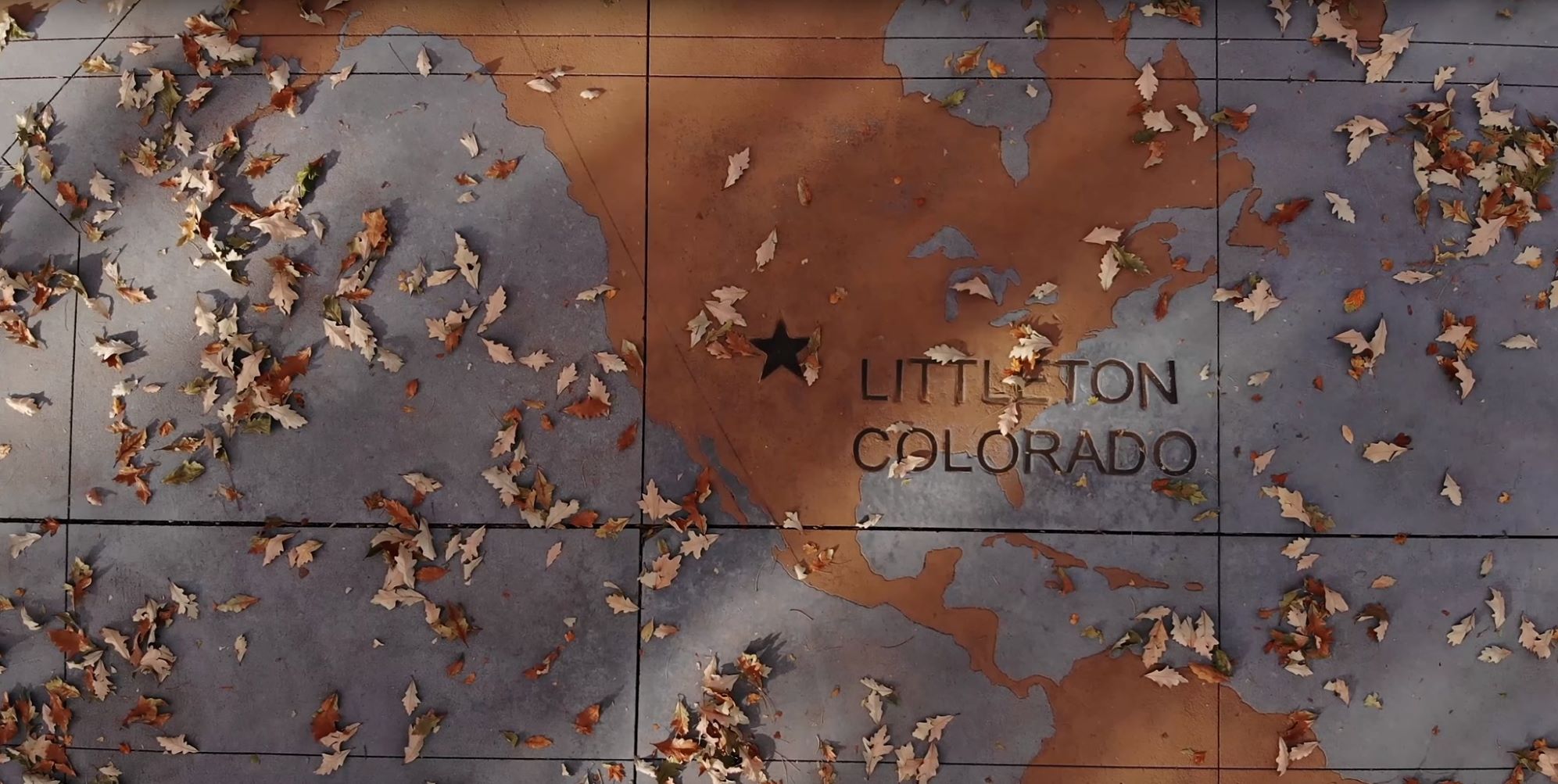 DENVER -- Imagine the horror of learning that your son was one of the Columbine killers.

Sue Klebold grappled with that reality for 15 years.

When several news outlets asked if she'd let them share her story, she declined.

It was only when a group of filmmakers asked if she'd let them do a documentary about prevention that she agreed.

American Tragedy: Love is not Enough

The documentary, "American Tragedy: Love is not Enough," will be shown Friday evening on the Anschutz Medical Campus in Aurora.

The film chronicles Klebold's agony, from the nightmarish realization of what her son did, to her advocacy for mental health.

"I don't know how I could have shown him, any more than I did, that I loved him," Klebold said in the film. "Knowing that you're loved isn't enough, and I didn't have the tools to use, to try to help him."

The film's executive producer, Lisa Sabey, told Denver7 she wants to use the documentary to change how we focus on mental illness.

She and several mental health experts suggest that parents and schools "empower" kids, with mental "wellness" skills, beginning at birth.

"We could change society"

"We want schools to start teaching 'mental wellness' skills like they teach reading and writing," she said. "Wouldn't it be amazing if we had teachers who were teaching children...skills to deal with stress, with failure, with anxiety and negative thinking?"

Sabey added, "If we could change the paradigm, from a simply therapeutic, illness-based paradigm to a paradigm of wellness for everybody, as early as possible, when the brain is developing the most dramatically, then we could change society."

Matthew Mishkind, deputy director of the Johnson Depression Center, said "giving kids skills sooner will lead to a dramatic impact on how they communicate with each other."

Mishkind saw a pre-screening of the documentary and said he was struck by the compassion he saw in the film, which isn't something that he sees that often.

"I think we live in a very blame-oriented culture," he said. "I think we blame society, we blame systems, and in the field I work in, we blame mental health for a lot of things."

Mishkind added that what we don't often do, is look internally at ourselves and think about how we're blaming others and not showing compassion.

He mentioned how a teenager from Florida, who was apparently infatuated with the Columbine High School massacre, drove to Colorado and then committed suicide.

"I heard and saw horrific things said about this 18-year-old woman," he told Denver7.

"People don't want to feel that compassion for Sue," he added. "They want to blame her, but the ability to use a documentary to help develop compassion, for people to empathize with what Sue went through, I think that is incredibly important."

When asked about the name of the documentary, Sabey said the second part -- Love is not Enough -- came from Klebold herself.

"Sue loved her son," she said. "She still loves her son, even acknowledging the horror that he did. She's a mom."

She said the first part of the title was two very descriptive words -- American Tragedy.

She hopes the documentary starts a conversation that will foster change.

She said when people are in distress, they sometimes exhibit bad behavior, because they "don't know how to express unmet needs."

Sellery said her life is dedicated to mental fitness and equipping families with ways to transcend trauma and patterns of dysfunction that stream from generation to generation.

"If you're anxious, if you're sad, if you're depressed, or are experiencing high states of emotion," she said, "you have to change your physiology."

She said she teaches people how to do that by changing their breathing approach.

"It's actually like reverse engineering," she said. "You change the rhythm of the breath in order to clear through the different emotional states."

"There are ways to clear through the energy of emotion other than talk therapy," she added, "or drug therapy. We can actually change the way we're feeling by changing the way we're breathing."

Sellery said the U.S. is behind several other countries when it comes to managing emotions and stress through meditation and breathing.

"We need to give people the tools to 'stay in the moment,'" she said, adding that many schools are picking up on these techniques.

"Instead of detention, they're going into meditation," she said.

You can purchase tickets online via this link.