Fabulous 4th of July will continue 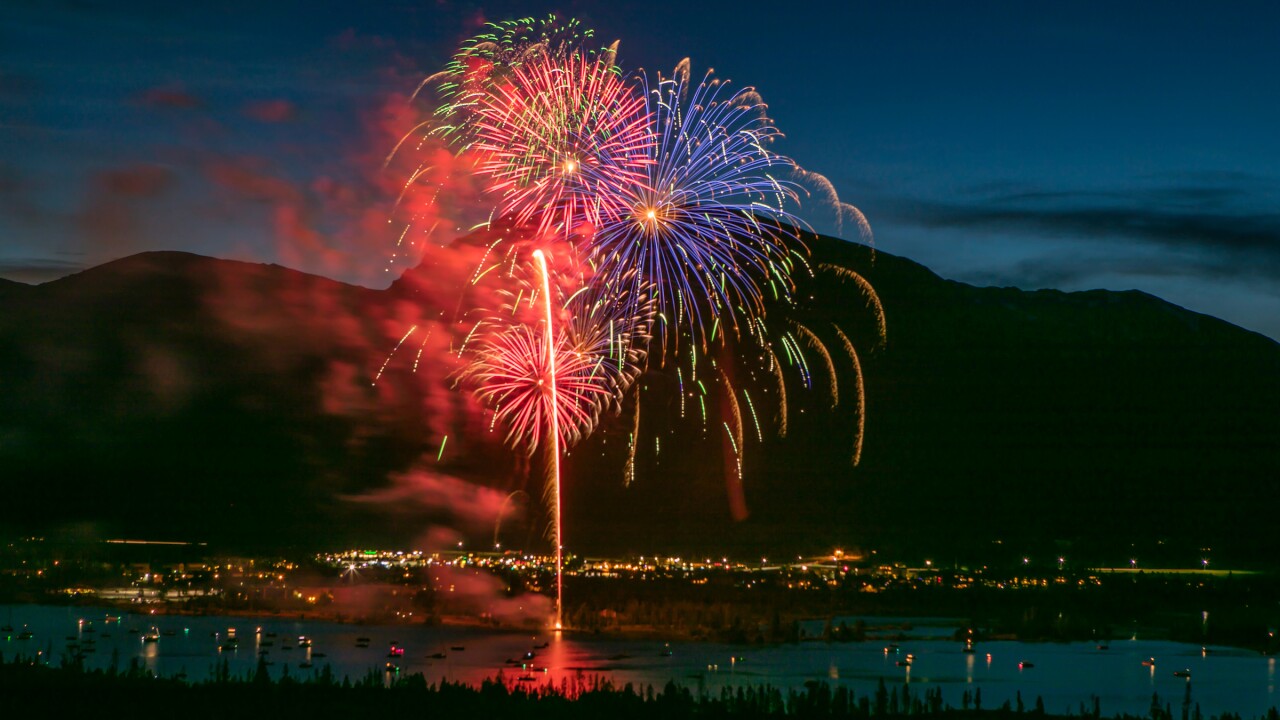 FRISCO, Colo. – The town of Frisco will not host a fireworks display this July 4, with the town saying that fire danger had become the norm that time of year and that there was expected to be an influx of visitors after Breckenridge canceled their display.

“Fireworks have been a staple of July 4th celebrations in Frisco for decades. After considerable discussion, Council decided that it was time to start new traditions, which will celebrate our country’s independence while respecting the health and safety of our community and environment,” Mayor Gary Wilkinson said in a statement.

The town said that Breckenridge’s decision not to host fireworks this Independence Day played into their decision. Frisco would have been the only fireworks display in Summit County, town officials said, and they surmised that “would create special conditions and pressures around traffic, parking and crowd management.”

“In addition to those concerns, Council identified that increased fire danger had become the norm, rather than the exception, and that continuing this July 4th fireworks tradition seemed to run counter to protecting the quality of life and natural resources in Frisco and Summit County,” town Director of Marketing and Communications Vanessa Agee said in a news release.

The town council was last week told to find ways to provide a better parade and more entertainment and the July 4 celebration.

“We see this as an opportunity to give folks a wonderful day, where they don’t have to battle crowds; rush from one activity to another; or worry about whether their four year old is going to melt down at 9:30 pm just as the fireworks are starting. In Frisco, this day will be about pancake breakfasts, catching fish at the Fishing Derby, listening to great live music, watching an authentic hometown parade or just chilling and eating a hot dog at a backyard BBQ,” Agee said.

Frisco canceled its fireworks show in 2018 due to fire and safety concerns, as did a number of other Colorado towns and cities.