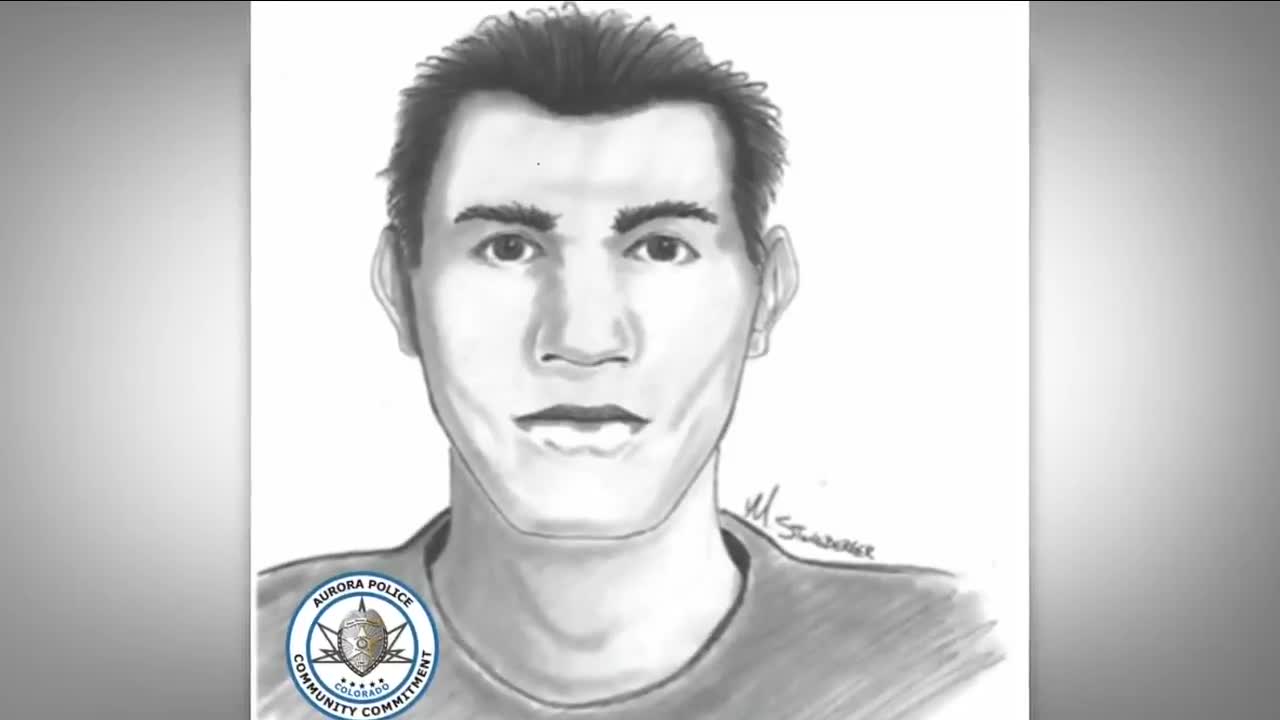 Friends say a former Aurora City Councilwoman was hospitalized Saturday after she was attacked while jogging on the High Line Canal Trail. 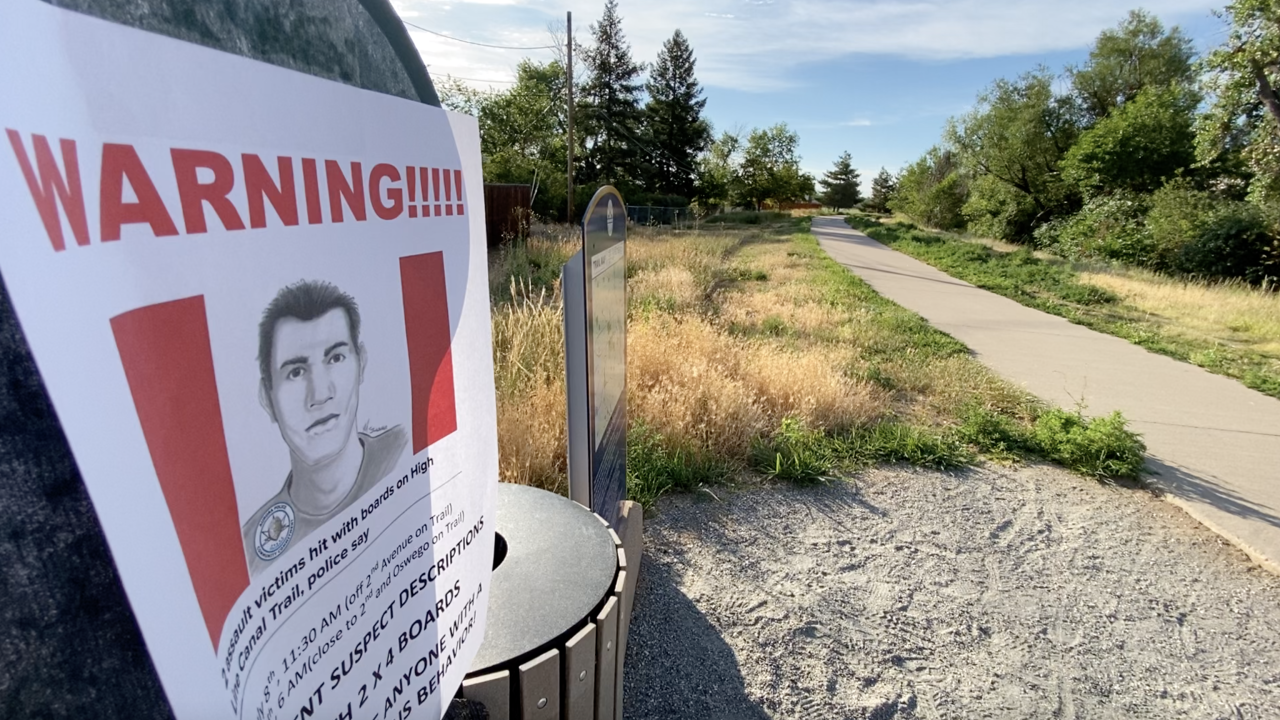 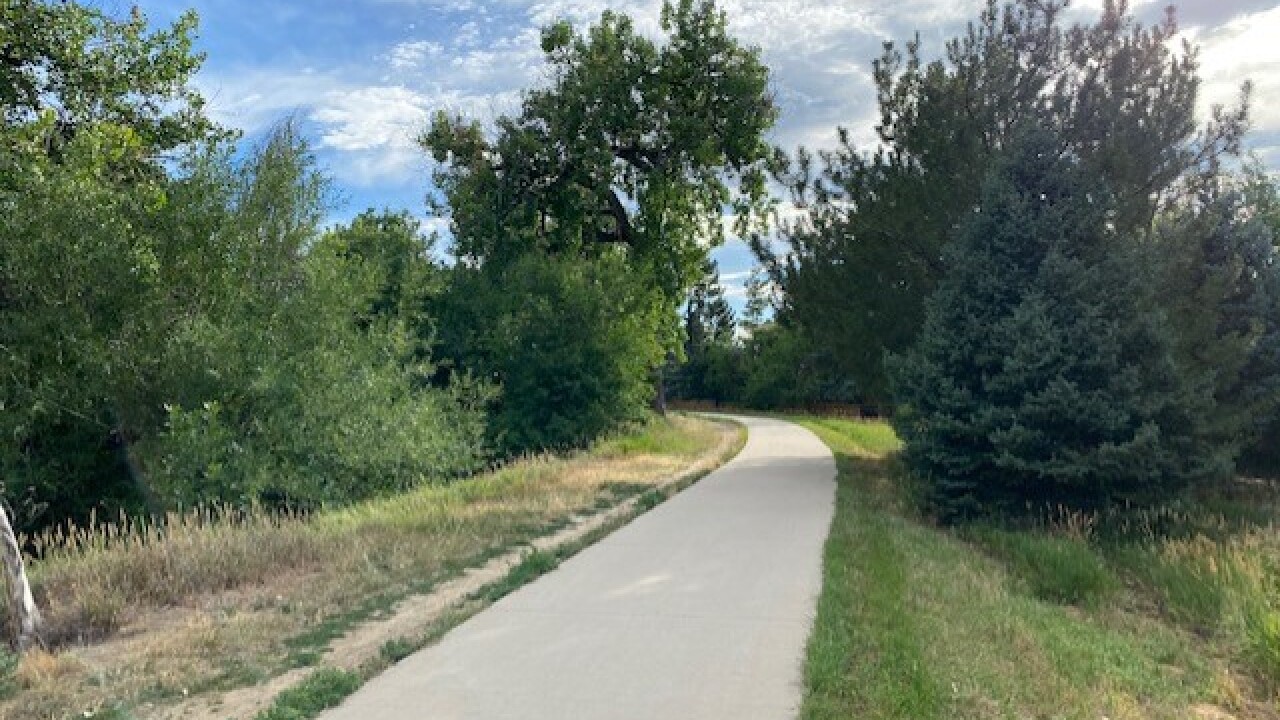 AURORA, Colo. — Friends say a former Aurora City Councilwoman was hospitalized Saturday after she was attacked while jogging on the High Line Canal Trail.

Police said there were two separate attacks over a three-day period.

A woman had been riding her bicycle on the trail with her children when a man carrying a board struck her, knocking her off her bike.

She and her children were able to escape.

The second attack happened around 6 a.m. on July 11.

The victim was jogging near 1st Avenue and Moline Street when a man with a board struck her several times.

"I would normally be walking with her on that path on a Saturday morning," said neighbor Lisa Clark. "It's devastating. She loves that trail."

Aurora police released the below sketch of the suspect in that case.

He is described as a Hispanic man in his 20s, about 5 feet, 7 inches tall with an athletic build and short black hair. He was last seen riding a child's bicycle.

The suspect in the July 8 assault is described as a black male who is approximately 6 feet tall with curly hair. He was wearing a red shirt and black shorts at the time of the crime.

Clark said former Councilwoman Hunter is very passionate about walking as much as she can.

When asked about Hunter's injuries, Clark sad she believes she had surgery Sunday afternoon.

"She has a fractured finger, I believe, and broken ribs, a black eye and something to do with her shoulder, a shoulder injury," she said.

"She has always been, from the very first day I met her, this amazing person with such drive and such a beautiful soul," Mason said. "She cares about so many people."

"She's so reasonable the way she processes things and cares about everybody and life and helps everybody, and she's just a ray of sunshine," she said.